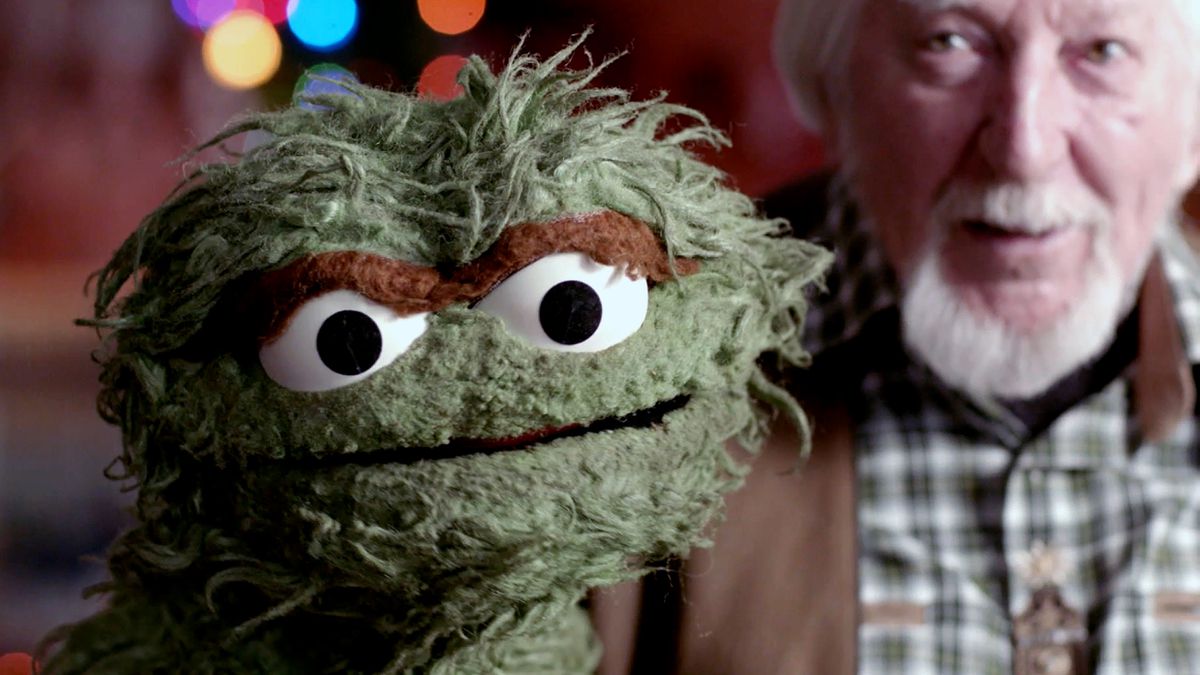 As anyone who has tried to navigate parenting during a pandemic will tell you, any and all rules around screen time have completely slipped away, fallen relics of the “before times”when TV was an occasional treat rather than a substitute for joy, friendship, the outside world and child care – all in one. Of course, that doesn’t mean we as parents don’t stress over the quality of programming our kids are consuming or worry about what exactly they’re learning on their infinite rewatch of PJ Masks or Paw Patrol.

As some measure of quality control, I try to ask lots of questions about what my three-year-old son likes to watch: Who are these characters? What do they care about? What do they have to say about the world? And in doing so, it’s hard not to feel nostalgic for the shows I watched when I was his age, prime among them Sesame Street.

Anyone of a certain age will instantly connect to the PBS children’s show that dominated so many of our childhoods – a magical place that intersected curiosity, love, joy and community. A new documentary, which premieres at the Hot Docs festival this week before becoming available on-demand May 7, does a remarkable job of illustrating just what it was about Sesame Street that continues to resonate with kids and adults alike.

Street Gang: How We Got to Sesame Street is a lovely recollection of the formation of the longest-running children’s show of all time. While most everyone is familiar with Jim Henson and his iconic Muppets, the documentary highlights the work of executive producer and founder Joan Ganz Cooney and producer-director John Stone in particular, a pair who in many ways formed the heart of the program.

As the film illuminates, Sesame Street was not just a beloved kids’ show but a radical undertaking that aimed to eradicate educational inequality in America and lessen the gap being created in schools for inner-city kids. The program was helmed by writers, producers and educators who came together for the first time to make something that centered on not just children, but Black and brown children in particular.

I was struck by the fact that the show was initially financed by the U.S. government’s Department of Education. At a time when both U.S. President Joe Biden and our own Prime Minister, Justin Trudeau, are exploring key programs such as universal child care and other initiatives that aim to ease some of the socio-economic burdens on families, Street Gang highlights the enormity of what can be accomplished when many different sectors and interests come together with the success and well-being of children as their focus.

Even those familiar with the legacy of the show will discover new and fascinating things about the history of Sesame Street throughout the film – and anyone who watches Street Gang will come away moved by everything its cast and crew managed to accomplish.

And if you’re anything like me, you will definitely cry. After all, it’s not easy being green.

Street Gang: How We Got to Sesame Street is available on-demand, including Apple TV/iTunes and Google Play, starting May 7

In the interest of consistency across all critics’ reviews, The Globe has eliminated its star-rating system in film and theatre to align with coverage of music, books, visual arts and dance. Instead, works of excellence will be noted with a Critic’s Pick designation across all coverage. 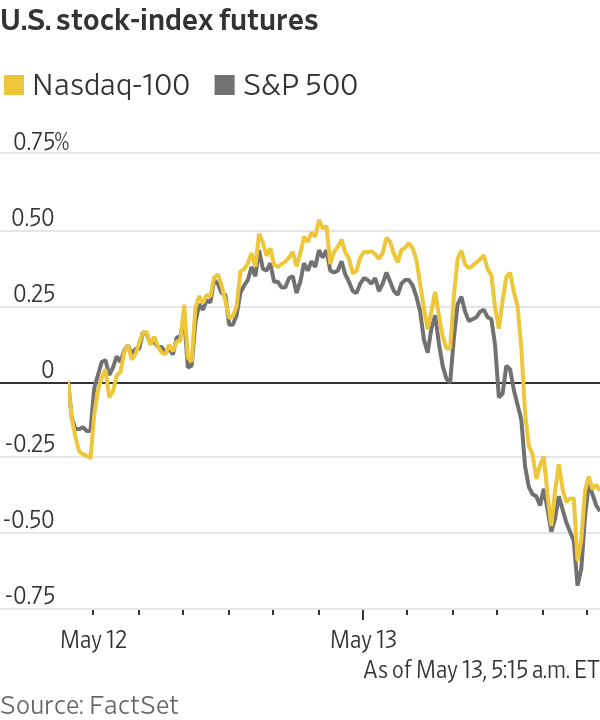