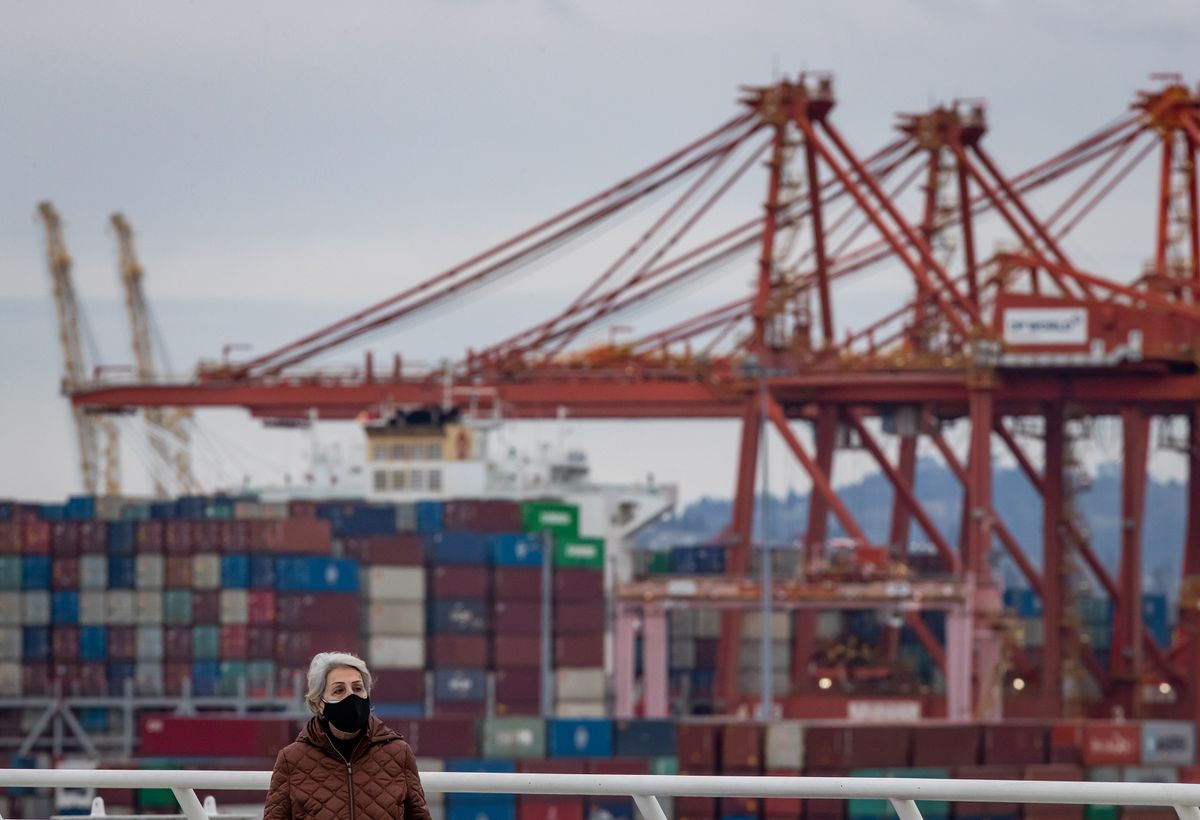 The global shortage of semiconductors weighed on Canadian trade in February, with automobile and auto part exports falling as manufacturers slowed production and cut back factory shifts.

Canadian vehicle and parts exports dropped 10.2 per cent in February compared with the previous month, Statistics Canada reported Wednesday. The agency warned that the worldwide dearth of semiconductors – the computer chips at the heart of modern vehicles – could hamper Canadian vehicle production for several months, and said that the recent blockage of the Suez Canal by a large ship may compound the problem.

The auto industry has been struggling with semiconductor supply since late last year, as the pandemic hindered microchip production and upended the usual dynamics of supply and demand. Facing a drop in sales in the first half of 2020, car manufacturers cut back semiconductor orders. Demand for new vehicles revived in the second half of the year, but by that time car makers were competing with consumer electronic device manufacturers, who have seen a surge in demand for their products during the pandemic.

Major automakers have responded by cutting back production at plants in the U.S. and Canada, including at Ford’s plant in Oakville, Ont., and General Motors’ plant in Ingersoll, Ont. This week, the industry association that represents the major American car makers said that the semiconductor shortage could result in 1.28 million fewer vehicles being manufactured in the U.S. this year.

North American auto production is highly integrated across borders, and the scale of the semiconductor problem showed up in Canada’s latest import-export numbers. Exports of passenger cars and light trucks dropped 11.5 per cent in February, while engines and parts exports were down 7.9 per cent. On the import side, shipments of passenger cars and light trucks into Canada dropped 4.6 per cent while imports of engines and parts – “which frequently include semiconductor chips as inputs,” Statscan noted – dropped by 14.4 per cent.

Trade in Canadian goods more broadly declined in February, after a blockbuster month for trade in January. Merchandise exports fell 2.7 per cent compared with January and imports fell 2.4 per cent, narrowing the trade surplus to $1-billion from $1.2-billion in January. Despite the pull-back, this was the first time since late 2016 that Canada has posted a trade surplus for two consecutive months.

Alongside a decline in auto exports, cross-border metal sales dropped sharply, led by a 22.4-per-cent drop in the export of unwrought gold, silver and platinum group metals. Aircraft exports also fell by a 30.2 per cent, although this was the result of an unusual spike in cross-border aircraft sales in January, as an airline sold a large number of old planes to buyers in the U.S.

Declines in exports across most industries were partially offset by increasing energy exports, which rose 18.3 per cent in February to their highest level since December, 2019.

“Exports of natural gas, which more than doubled in February, contributed the most to the growth. This increase was mainly attributable to higher prices, as extreme weather in the southern United States and power outages in Texas in February led to unusually high volatility in natural gas prices,” Statscan said.

Crude oil and crude bitumen exports were up 6.8 per cent in the month, largely as a result of higher oil prices.

“Despite generally weaker activity, the trade balance stayed in surplus, suggesting we’ll see the first quarterly current account surplus in over a decade,” Benjamin Reitzes, director of Canadian rates and macro strategist at BMO Capital Markets, wrote in a note.

“While there’s plenty of volatility in the trade data, the strength in energy prices should continue to provide solid support to Canada’s trade balance,” he wrote.

Trade in services remains deeply depressed, owing largely to continuing restrictions on travel and tourism. Service exports were down 1.6 per cent in February compared with January, while service imports dropped 4.9 per cent.

“Delving deeper into the data reveals the chronic pain being felt by the services sector,” Sohaib Shahid, senior economist with Toronto-Dominion Bank, wrote in a note.