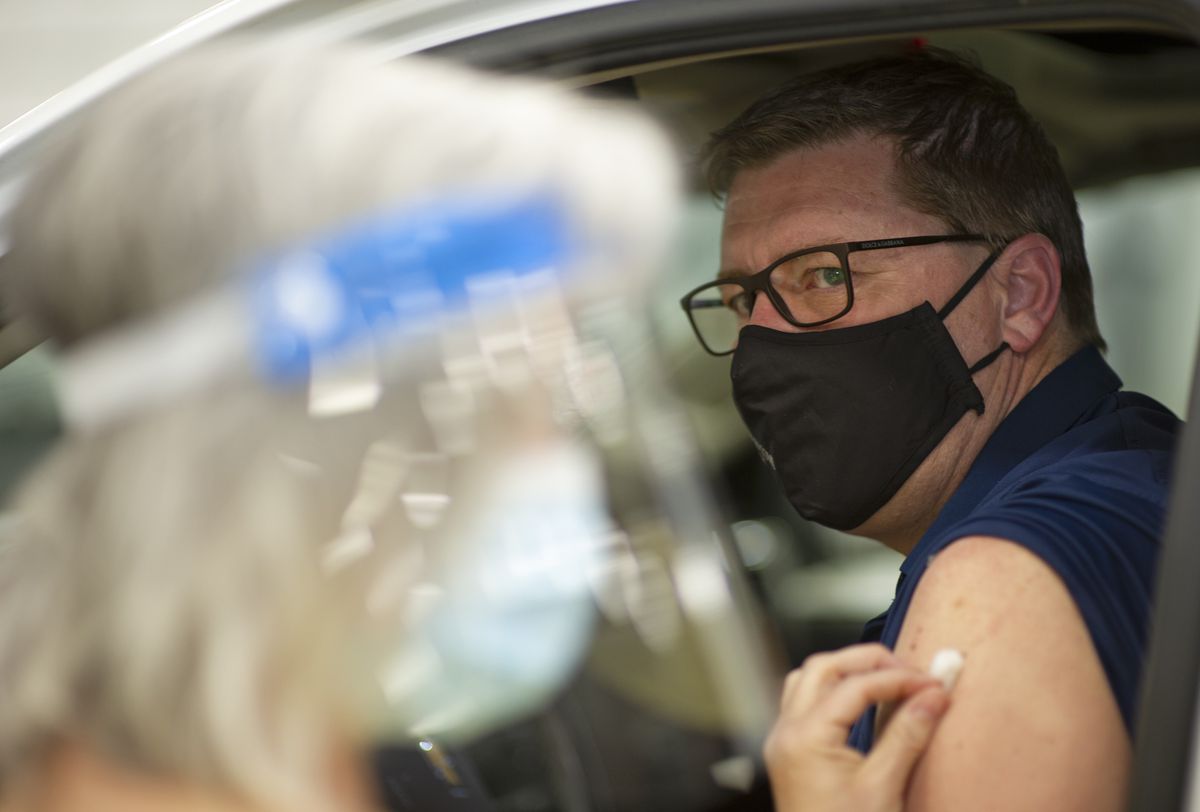 The Saskatchewan government says its COVID-19 reopening plan will take place in three steps based on vaccine uptake.

The government says Step 1 will happen three weeks after 70 per cent of residents aged 40 and over have received their first dose of vaccine.

In that phase, the government says it would reintroduce some of the rules that were in place last summer, including indoor gatherings of up to 10 people.

By Step 3, the government says it expects to lift most of the remaining COVID-19 public health restrictions.

Officials say the plan relies on the province receiving the supply of vaccines it is expecting on time.