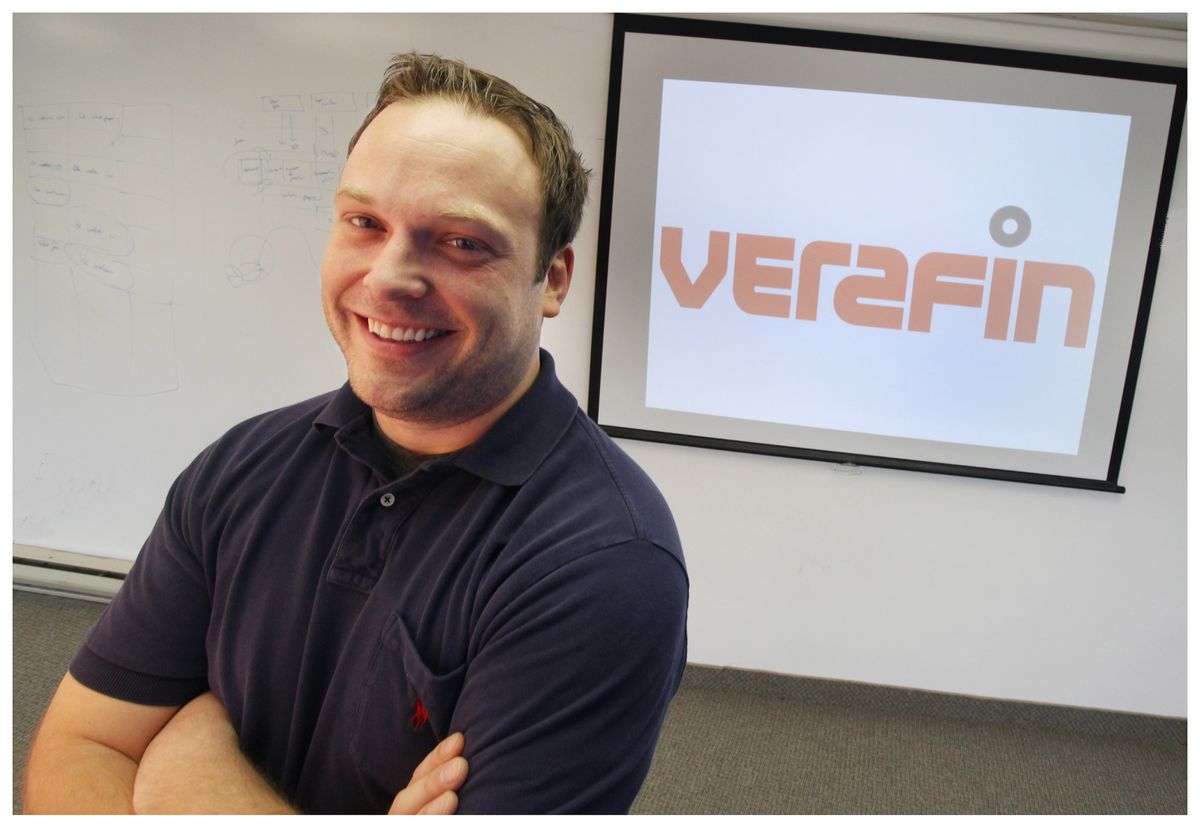 IVP was spun out of Royal Bank of Canada[2] in 2014 and finalized its latest fund after several early investments produced windfall returns. Last fall, Nasdaq Inc. bought IVP-backed Verafin, a fraud-detection and anti-money-laundering software seller based in St. John’s, for US$2.75-million. It was the largest takeout of a Canadian software company since IBM bought Ottawa-based Cognos Inc. in 2007. The sale valued Verafin at more than triple its level a year earlier, when IVP put together a special purpose vehicle with its largest backers to buy out its earlier position, dating back to 2009, as part of a $515-million financing.

The Verafin sale followed the 2018 purchase of U.S. financial planning software company Adaptive Insights by Workday Inc. for US$1.55-billion. IVP, which at the time was called RBC Venture Partners, invested in Adaptive in the late 2000s, when the company was generating about US$1-million a year in revenue.

The two acquisitions rank among the top 10 most expensive ever for internet-based subscription software companies as measured by the ratio of enterprise value to revenue, according to Bessemer Venture Partners[3].

Mr. Sirota, who secured IVP backing in 2017, said, “Even though we’ve raised a lot more from bigger investors, I probably talk to [Mr. Unsworth] more than some other investors.” Mr. Sirota added that he was drawn to work with IVP because it has so many large Canadian financial institutions as backers.

“They’ve always taken the opportunity to make introductions for us … and [Mr. Unsworth] is very constructive,” Mr. Sirota said. “Some venture capitalists remind you when things are down. I don’t like that. He’s not one of them.”

Shelby Austin, the former head of Deloitte’s AI practice, said she chose IVP to lead a US$11-million venture funding of contract-management software provider Arteria AI, which she spun out of the consulting giant last year, partly because of IVP’s success with Verafin.

She added that Mr. Antoniades wrote her a letter during the fundraising process describing what he loved about her business. “That really resounded with me. We love how much they were personally invested in our business. I just felt their steady hand was exactly what we needed.”

IVP’s first fund under the RBC umbrella delivered average internal returns of more than 20 per cent, placing its performance among the top 10 per cent of funds of its vintage.

IVP typically invests early in a company’s life – usually once it is generating about $1-million in annual revenue. It specializes in companies that sell software to financial services providers, in areas ranging from cybersecurity protection to programs that automate tasks performed by finance professionals.

Your time is valuable. Have the Top Business Headlines newsletter conveniently delivered to your inbox in the morning or evening. Sign up today.[6]