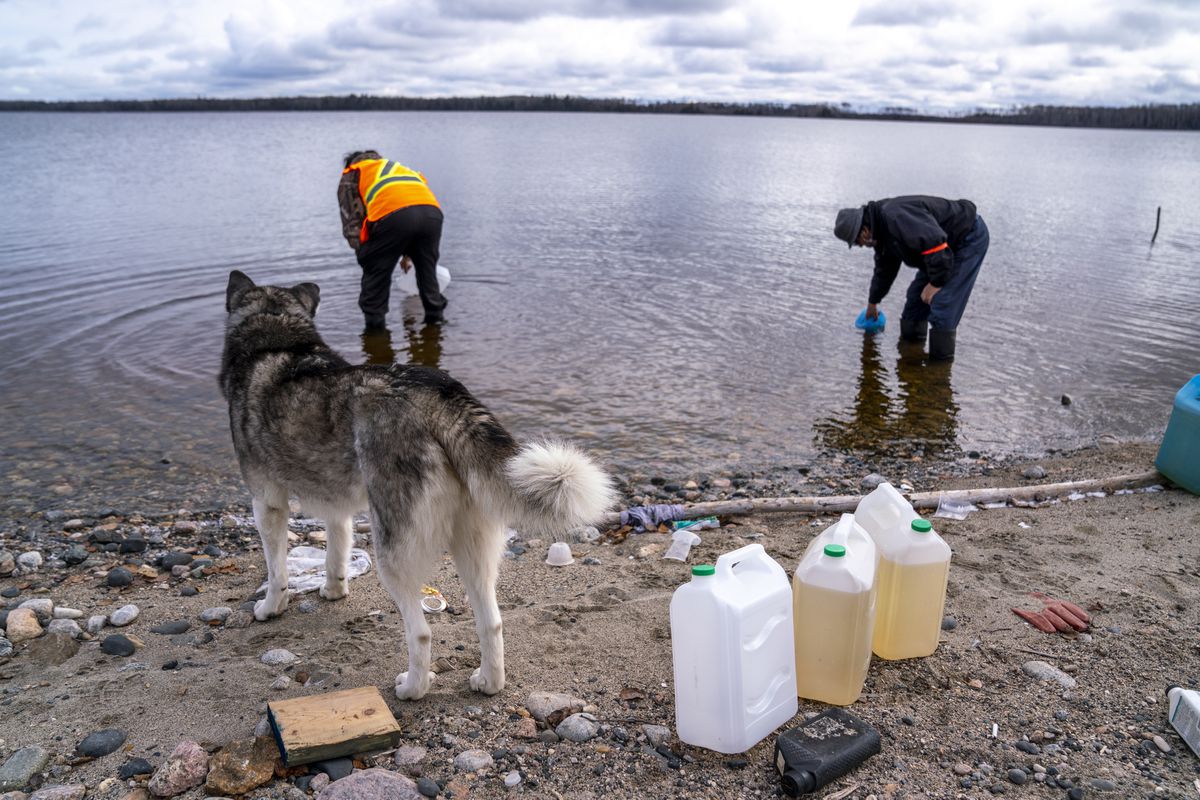 The Trudeau government, which once promised to end all long-term drinking-water advisories in First Nations[1] this year, now estimates it could take until 2026.

The new timeline was not announced by the minister who is responsible, but revealed in government documents that officials from Indigenous Services Canada (ISC) presented to the House of Commons Public Accounts committee. The documents say the department will continue work with First Nations to implement projects that address needs for all communities affected by long-term drinking-water advisories, and note an expected completion date of March, 2026.

The documents did not say why it would take another five years.

Since 1977, Ottawa has spent billions trying – and failing – to bring clean water to every reserve[3]

During the 2015 election campaign, Justin Trudeau[5] promised a Liberal government[6] would eliminate all long-term advisories for First Nations by 2021, and March was later set as the target month. But in December, Indigenous Services Minister Marc Miller said that was out of reach. Up until this point, his department had not indicated a new date for when advisories can be lifted. ISC also said the pandemic added to challenges with infrastructure projects.

In a statement late Tuesday evening, Adrienne Vaupshas, a spokesperson for Mr. Miller, said all current long-term boil-water advisories are expected to be lifted “in the near future.” She said the estimated completion date of March, 2026, represents the timeframe that the department expects all long-term solutions to be completed in communities where interim solutions have, or will be, implemented.

She said that at present, only one long-term project is currently estimated to need this amount of time, and the First Nation is expected to lift its long-term drinking-water advisory by June, 2021.

Earlier on Tuesday, Assembly of First Nations National Chief Perry Bellegarde[7] said the federal government has been promising to end boil-water advisories since 2015. Many communities have gone without clean drinking water for decades, both before and after this promise, he said.

“The news that advisories may be in place until 2026 isn’t just disappointing, it’s unacceptable,” he said. “First Nations have the right to clean, safe drinking water.” He added that while the situation is a product of inaction on the part of all former governments, he would like clearer communication now from Indigenous Services Canada.

“This is a critical issue,” she said. “It is frankly a human-rights[8] violation.”

First Nations deserve to hear from the minister on how the government plans to put an immediate end to long-term drinking-water advisories, Ms. Ashton added.

Ms. Vaupshas also said Ottawa has worked with First Nations leaders and communities since 2015 to support them in determining what work is needed and to find the most appropriate solution. She said that for most cases, there are two ways to proceed: upgrading or repairing an existing water treatment plant or related infrastructure, or building a new water treatment plant.

She said every community that still has a long-term drinking-water advisory has a project team, an action plan, and people dedicated to getting the order lifted.

ISC’s website said that as of April 9, there were 52 long-term drinking-water advisories in 33 communities. Some communities have more than one.

Long-term advisories are those that have been in place for more than a year. They are issued by First Nations when tests show their water is not safe to drink. The communities themselves decide when to lift an advisory, and Ottawa says helping them reach that point is a complex process. Federal officials say they work with communities to address health and safety issues and ensure water-treatment facilities are properly operated and maintained.

Know what is happening in the halls of power with the day’s top political headlines and commentary as selected by Globe editors (subscribers only). Sign up today.[9]