Organigram Holdings Inc. chief executive Greg Engel will be “stepping away” from his role effective immediately, after a four-and-a-half-year tenure at the helm of the Moncton-based cannabis company, according to a statement issued by its board Monday morning.

The company did not explain the reason for Mr. Engel’s departure, but said he will continue to act as a special adviser to the board through an undefined “transition period.” Peter Amirault, the current chairman of Organigram’s board, will temporarily lead the company until a new CEO is appointed.

Shares of Organigram declined by roughly 5 per cent on news of Mr. Engel’s departure, hovering at around $3.10 per share within hours of morning trading.

“Greg has brought innovative leadership as the company created new structures around operations and increased capacity to serve the growing marketplace,” said Geoff Machum, chair of the board’s governance and nominating committee. “Greg has also helped guide the company during a global pandemic and through a period of significant change within our sector,” he added.

Organigram was hit particularly hard at the onset of the pandemic last April mostly because it operates an indoor cannabis production facility, which made physical-distancing difficult. But even when steady production resumed, the company struggled to materially grow its recreational sales for a number of consecutive quarters, losing market share to rivals Canopy Growth Corp. and Aphria Inc.

Still, the company managed to strike a crucial $221-million deal with British American Tobacco in March, which saw the U.K. tobacco giant carve out a 20-per-cent stake in Organigram and reach an agreement to jointly develop a new line of cannabis vapour and oral products. BAT obtained two board seats as part of the deal.

“We are not surprised by the development considering the number of other licensed producers that have announced CEO changes over the past two years,” wrote Tamy Chen, an analyst with Bank of Montreal, in a note to clients.

Ms. Chen noted that the trend has been for pot companies to appoint executives with deep experience in the consumer-packaged goods industry, as cannabis products become some of the fastest-growing segments of the CPG sector.

“At this point, we do not anticipate disruptions to Organigram’s operations as Mr. Engel is in an advisory capacity and both the CFO and chief strategy officer remain in place,” Ms. Chen added.

Two of the largest cannabis companies in Canada, Aphria and Canopy Growth, are led by former executives from the food and alcohol industries. Mr. Amirault, the interim executive chair of Organigram, was previously president of Swiss Chalet, and occupied a number of executive roles at Molson Coors and Sleeman Breweries.

Mr. Engel did not respond to a request for comment on his departure. 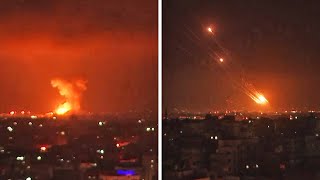 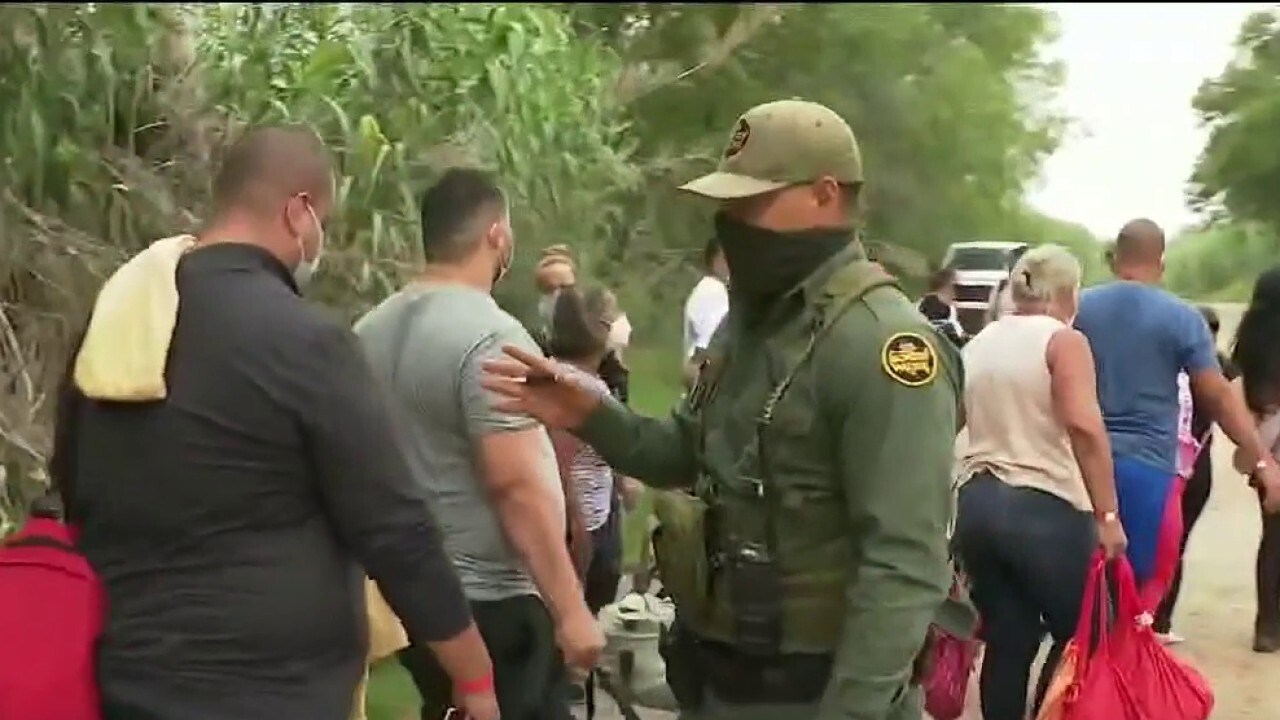