Ontario concert venue owners are being dealt another COVID-19 setback after the provincial government outlawed live streaming shows for the second time this year.

The latest measures in Doug Ford’s “emergency brake” plan, introduced on Thursday, prohibit virtual concerts from taking place over the next four weeks in local venues – an effort to slow the spread of the virus.

But Lisa Zbitnew, co-owner of Phoenix Concert Theatre in Toronto, says while she supports the government’s health measures, she doesn’t understand why the live music industry is once again on the receiving end of mixed safety messages.

She pointed to film and TV shoots that continue throughout the province despite the new precautions, making it unclear to her why a movie crew is deemed safe inside a studio, but a production crew isn’t acceptable inside an empty concert hall.

Similar measures were enacted in January, forcing organizers behind a number of live streaming concerts and theatre shows to delay or cancel events under the province’s stricter stay-at-home orders.

Under the latest measures, Toronto venue the Horseshoe Tavern has postponed a number of virtual concerts until early May, including shows with the Trews, Terra Lightfoot and Hawksley Workman. 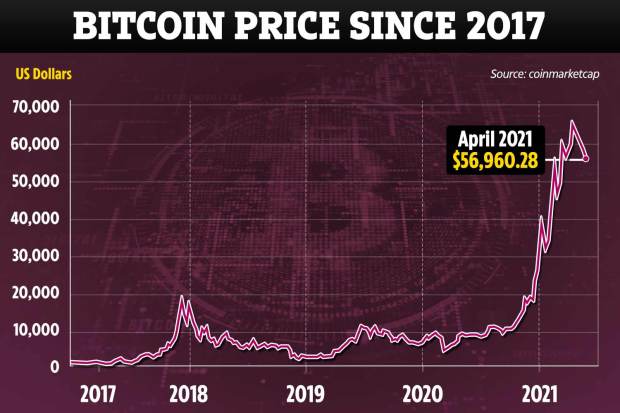 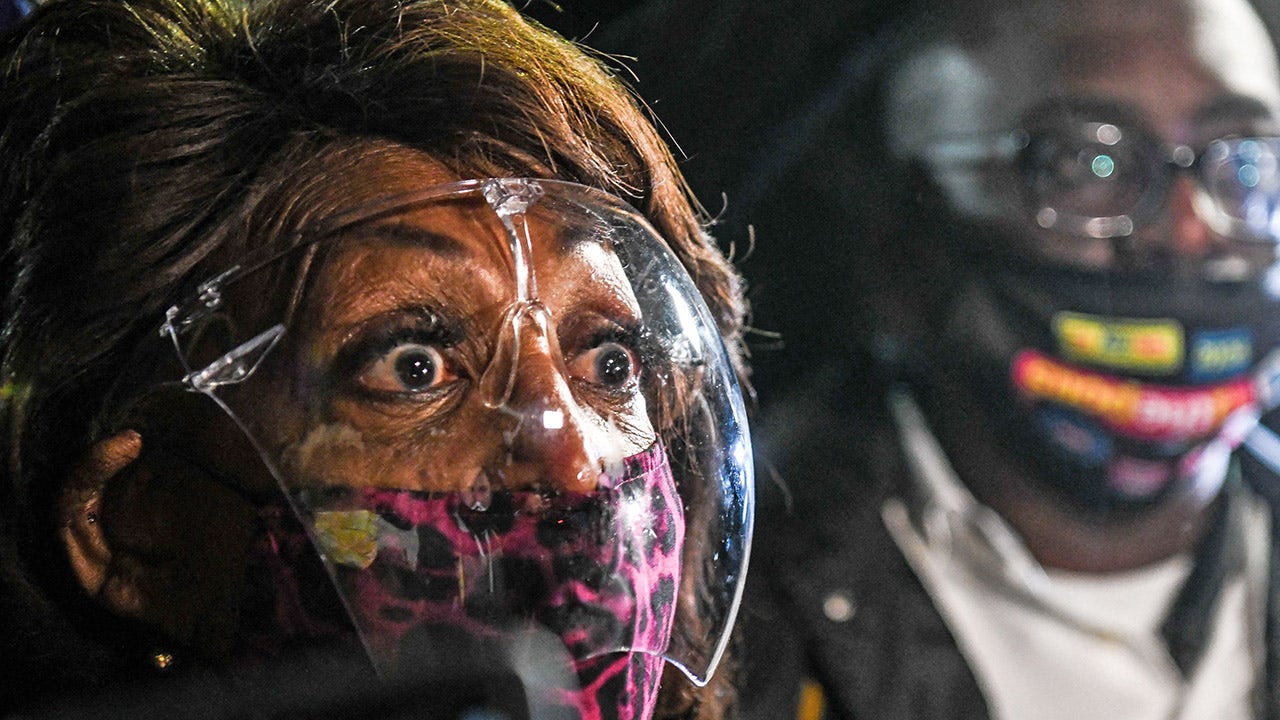 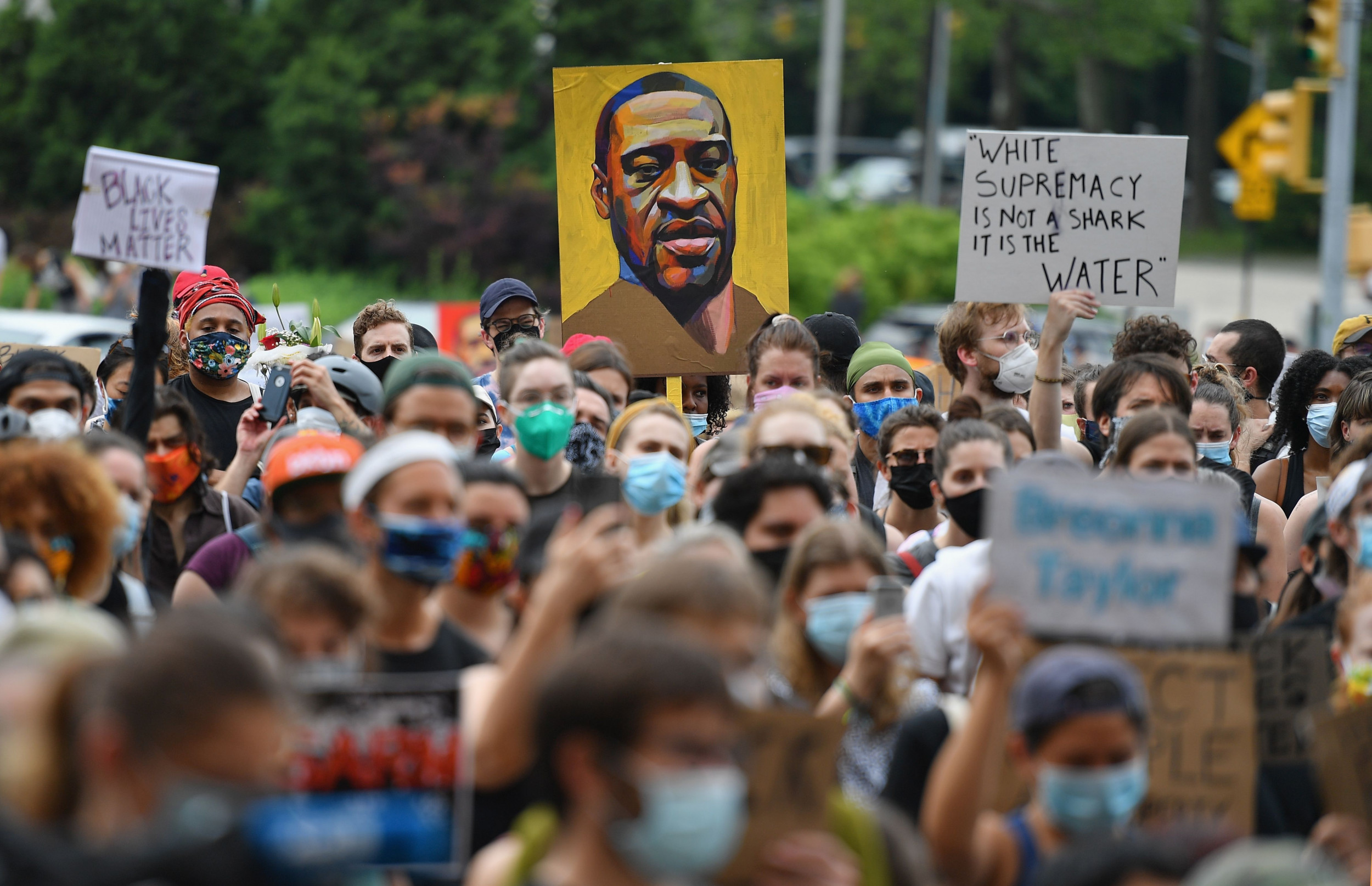 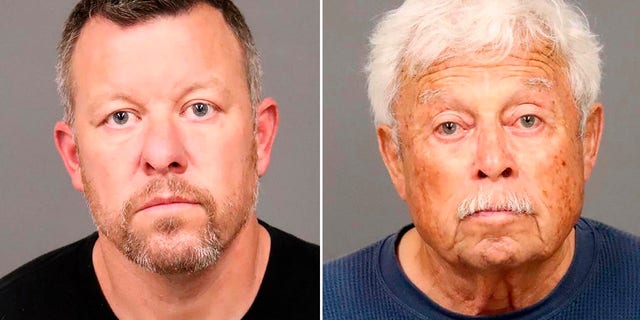