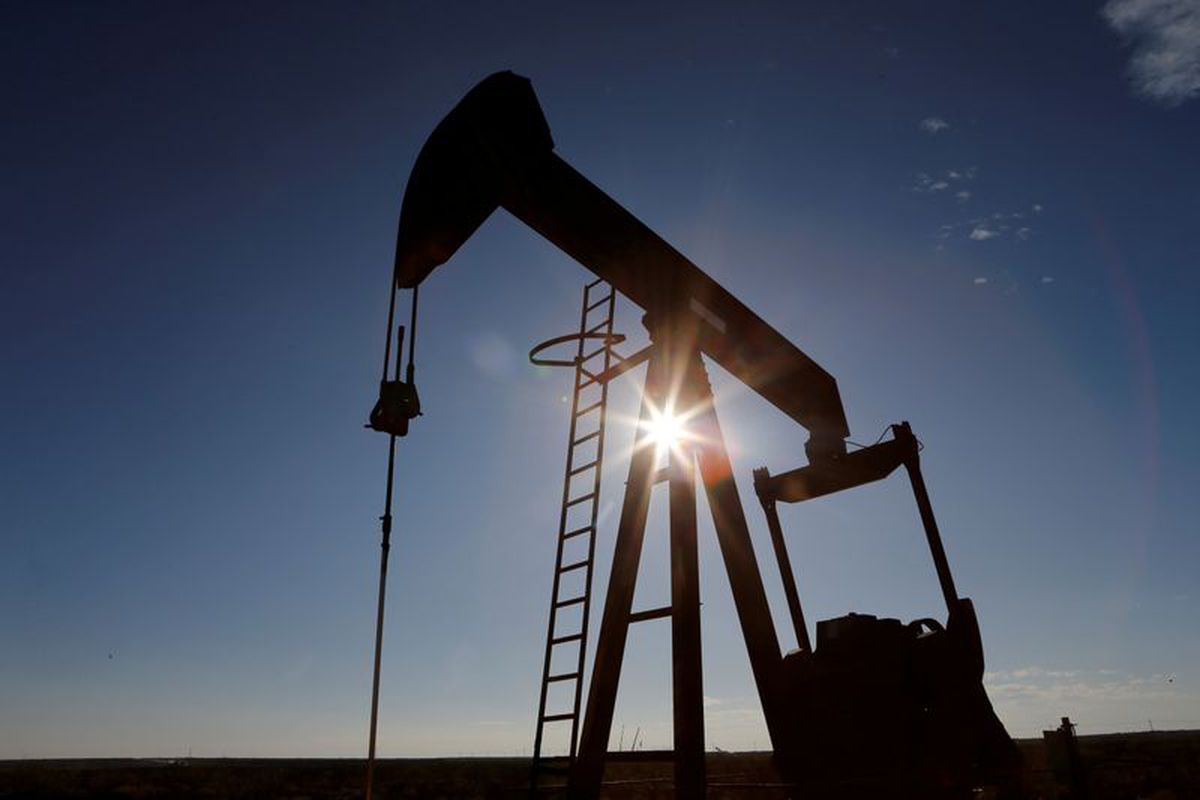 Oil prices rose for a third day on Wednesday as easing of lockdowns in the United States and parts of Europe heralded a boost in fuel demand in summer season and offset concerns about the rise of COVID-19 infections in India and Japan.

Both contracts hit the highest level since mid-March in intra-day trade.

“The jump in oil prices came amid expectations of strong demand as western economies reopen. Indeed, anticipation of a pick-up in fuel and energy usage in the United States and Europe over the summer months is running high,” he said.

Crude prices were also supported by a large fall in U.S. inventories.

Traders are awaiting data from the U.S. Energy Information Administration due at 10:30 a.m. EDT on Wednesday to see if official data shows such a large fall.

“If confirmed by the EIA, that would mark the largest weekly fall in the official data since late January,” Commonwealth Bank analyst Vivek Dhar said in a note.

The rise in oil prices to nearly two-month highs has been supported by COVID-19 vaccine rollouts in the United States and Europe.

“The partial lifting of mobility restrictions, the expectation that tourism will return in the near future, and the lure of the psychologically important $70 mark are all likely to have contributed to the price rise,” Commerzbank analyst Eugen Weinberg said.

This has offset a drop in fuel demand in India, the world’s third-largest oil consumer, which is battling a surge in COVID-19 infections.

“However, if we were to eventually see a national lockdown imposed, this would likely hit sentiment,” ING Economics analysts said of the situation in India.