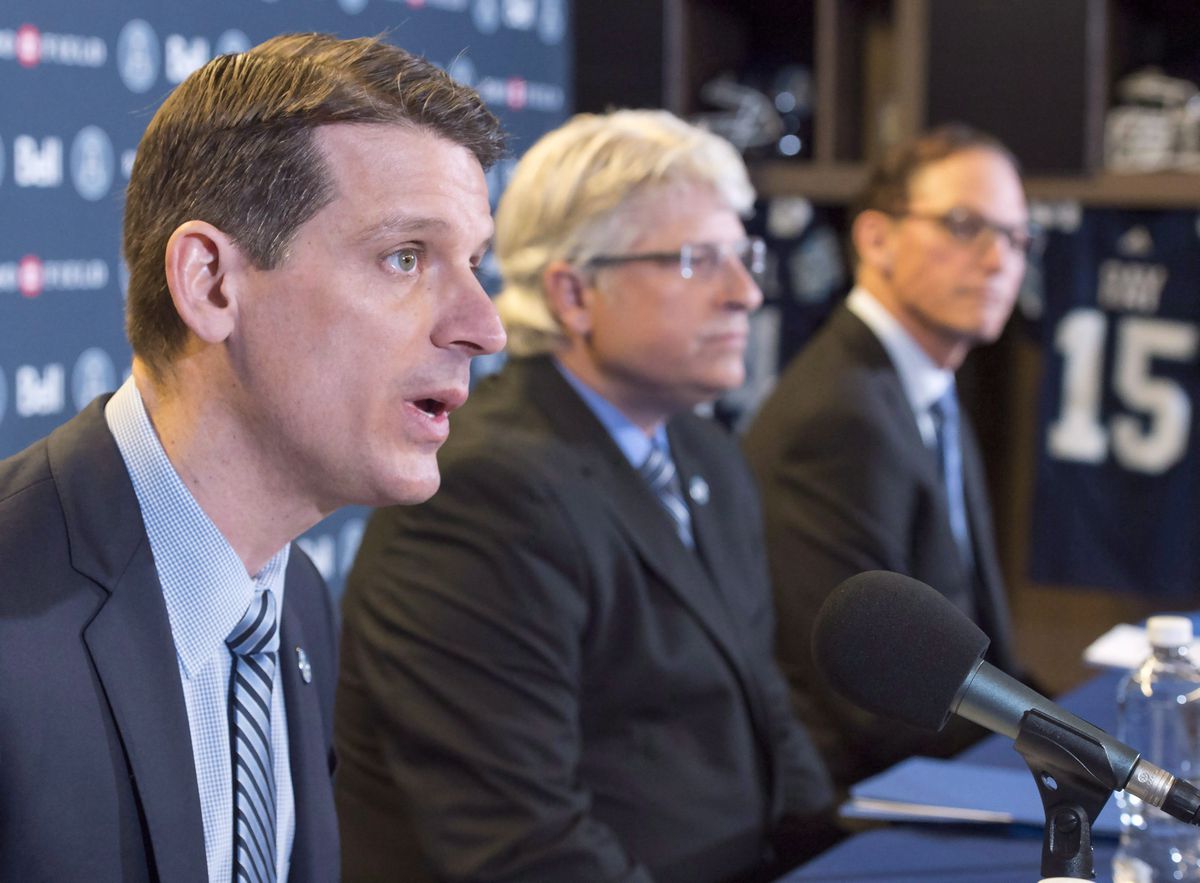 Copeland joins Woodbine Entertainment after having founded his own sports consulting business. Prior to that, he had served as president/CEO of both the CFL (2006-15) and Toronto Argonauts (2015-18).

“In addition to his extensive background in sports and business, Michael is a strong, visionary leader, making him an ideal teammate to lead our commercial efforts as we look to realize those opportunities for growth in a rapidly changing sports marketplace in Canada,” Woodbine CEO Jim Lawson said in a statement.

Copeland, who was among Canada’s Top 40 Under 40 honourees in 2008, will also be involved with Woodbine Entertainment’s participation in the emerging sports betting sector in Canada as well as its real estate development project.

Copeland is scheduled to begin his new role with Woodbine Entertainment on Monday.

Woodbine Entertainment also announced Christina Litz, who has served as its vice-president, media, digital, business and revenue development since December 2019, has left the organization.

She is joining True North Sports and Entertainment in Winnipeg as its Chief Brand and Commercial Officer.

This report by The Canadian Press was first published May 4, 2021.