The London Stock Exchange Group said it was investigating what caused an outage of around two hours on Thursday at its newly-acquired Refinitiv market data unit.

The outage on Refinitiv’s Eikon platform began at around 0730 GMT, prompting several subscribers who rely on its data for trading currencies and other assets to say on Twitter that they were unable to access prices.

Services resumed about two hours later and a Refinitiv spokesman said an internal investigation was underway into the cause of the outage.

LSEG completed its $27 billion purchase of Refinitiv on Jan 29. Analysts expressed concerns last month that integration costs will be heavier and cover a longer period than expected.

“This is bad news for the group not to mention that clients have been left high and dry with no trading and loss of crucial market data,” Securequity sales trader Jawaid Afsar said.

Thomson Reuters, owner of Reuters News, has a 15 per cent stake in LSEG.

Refinitiv’s dealing platform is one of the biggest in the $6.6 trillion a day FX markets.

Trading liquidity on some of the world’s biggest currency trading pairs such as the British pound were broadly unchanged during the outage compared to the previous day according to volumes traded on its FX trading platform. 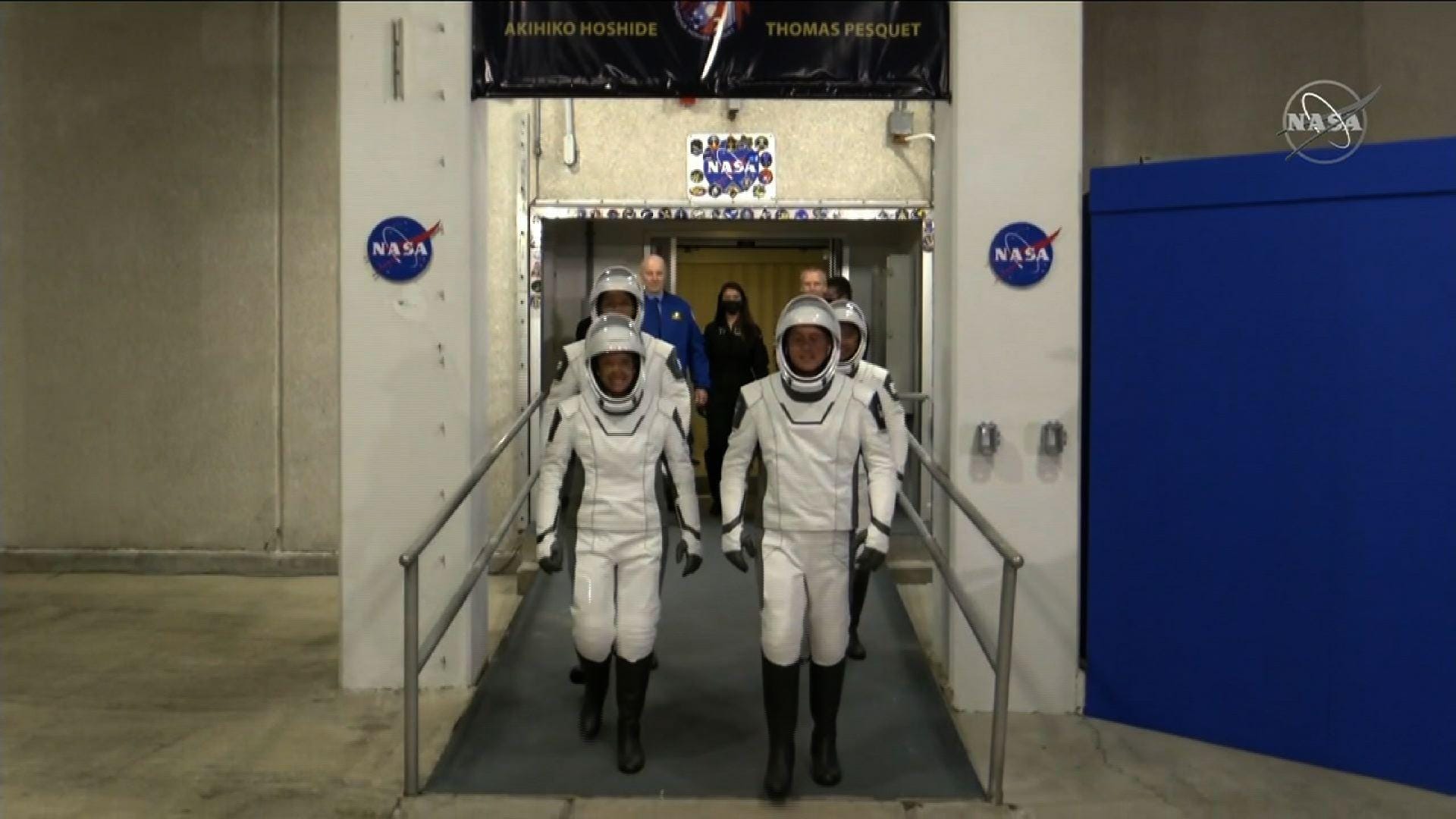 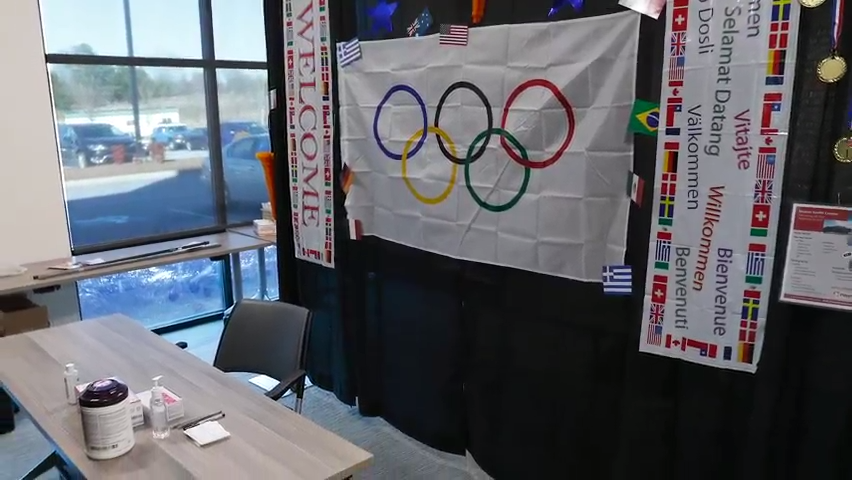