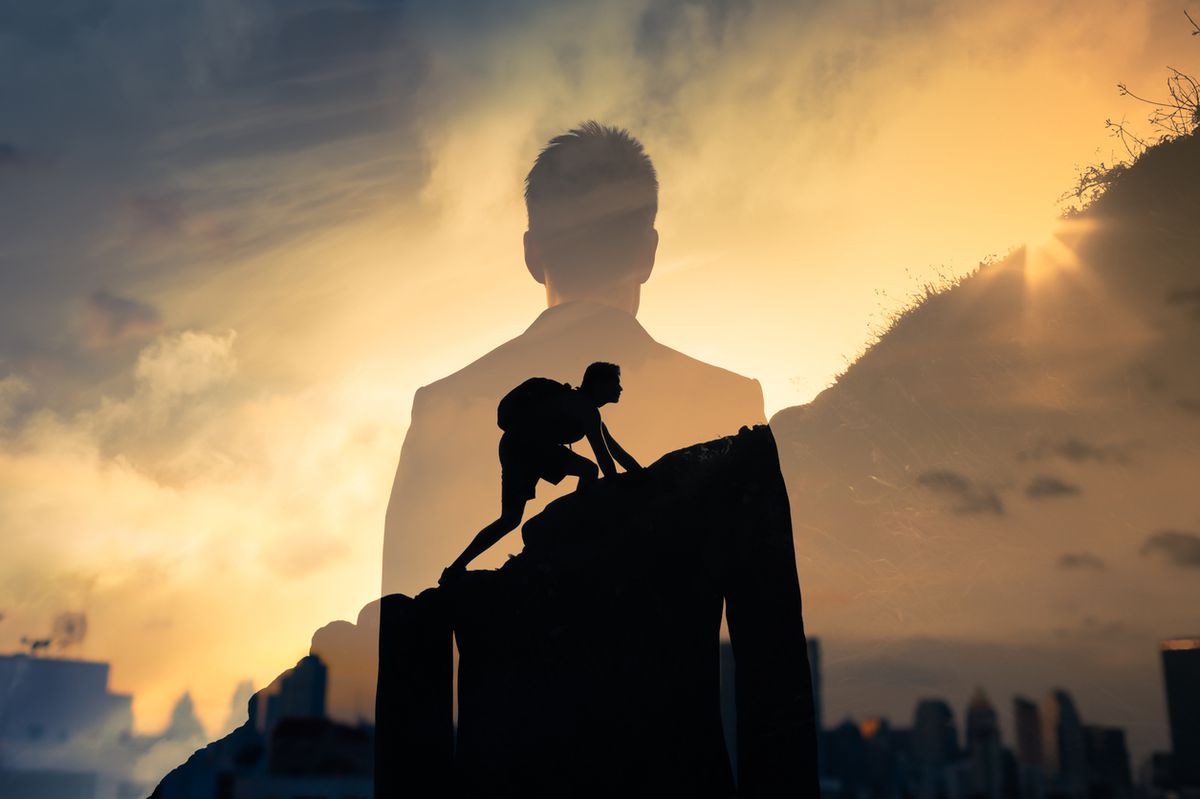 The leaders who make a lasting impression are often larger-than-life characters with gargantuan appetites. We may praise balance, but they are decidedly unbalanced. Yet often, they cast a spell over us. They want it all – and then some. They seem unsatisfiable in their cravings.

Harvard University Professor Barbara Kellerman and SUNY professor Todd Pittinsky explore this little-discussed phenomenon in their book Leaders who Lust, giving it a positive framework – these are, after all, leaders of notable accomplishment – and also categories to help us understand it better. Lust conjures up sexual thirst, but they have six passions in total to consider.

Power: Leaders who lust for power have a ceaseless craving to control. The professors distinguish between the quest for power as autonomy, which is finite and can be satisfied, and the appetite for influence, which grows and is unquenchable. Two examples they study: Roger Ailes, former chairman and CEO of Fox News, and Xi Jinping, who has arranged things so he can serve as President of China indefinitely.

Money: Leaders who lust for money have a limitless desire to accrue greater, and then still greater, wealth. The fictional Gordon Gekko celebrated this lust in the movie Wall Street (“Greed, for lack of a better word, is good”) as did the not-so-fictional investor Ivan Boesky (“Greed is healthy”) and Donald J. Trump four years ago (“My whole life I’ve been greedy, greedy, greedy”). Major spiritual traditions are less enthusiastic, of course. The professors warn that “the pursuit of wealth can develop into something akin to a compulsion of an addiction.” The two addicts they profile are Warren Buffet, whose fixation throughout his life has been on making money even if he is noted for not being ostentatious in his lifestyle and spending, and industrialist Charles Koch, whose wife says he still has a drive and a relentlessness that sometimes scares her.

Sex: Leaders who lust for sex are constantly hunting for sexual gratification. There was an era when they could seek it with impunity, but times have changed. “While Americans’ tolerance (occasionally even reverence) for lust for power remains high, Americans’ tolerance for lust for sex has dropped,” they write. With all the manifestations of lust, gaining followers who support the leader is important; here, followers will often shield the leader and even become procurers, as with the two men they hold a magnifying glass to, John F. Kennedy and Silvio Berlusconi.

Success: Leaders who lust for success have an unstoppable need to achieve. Take LeBron James: “Whatever success I have had is never enough. I always want more.” The professors note that what these leaders seek is not always clear, but probably involves achievement, attainment, accomplishment, acquisition and/or acknowledgement, perhaps to the level of adulation. Many people, of course, seek success, but for some it’s over-the-top, as with the two they highlight, Hillary Clinton and Tom Brady, who has won another Super Bowl since the book came out.

Legitimacy: Leaders who lust for legitimacy tirelessly claim identity and demand equity, often on a mission to raise the status of – legitimize – a previously marginalized group. Their challenge can be almost overwhelming as they mobilize the weaker, marginalized group to seek better days but also the larger group that holds power to accept the change – in effect, leading both the oppressed and oppressors. Examples: Nelson Mandela and gay activist Larry Kramer.

Legacy: Leaders who lust for legacy throughout their life have a zeal to leave a permanent imprint on society. Sometimes the intent might be altruistic, but other times, it’s primarily selfish. “Even the most dedicated of philanthropists can have and sometimes do have selfish interest,” they note. Examples for this lust are Bill and Melinda Gates and George Soros.

The lust they describe is rare. It can be good or bad in terms of its impact on organizations and society. Its genesis is complex, sometimes primal – rooted in the individuals at birth – and also influenced by the cultures and contexts in which the individuals have experienced life. This lust can overwhelm common sense, since enough is never enough. But the leaders are generally in control, not out of control. “They are not crazy. Generally they channel their drive; if they did not, they would increase their chances of being ousted,” the professors note.

People with unquenchable desires can be scary to regular folks. The lust does not stop or slow even after it would seem they have achieved their goal. They continue to press on. We may marvel at them – cheer them on – but to some extent, we also find their lust off-putting, intimidating or frightening.

In organizations, two interesting groups come to mind beyond the executive suite who may have this lust: high-potentials and mavericks. We promote high-potentials and try to rein in mavericks. (Maybe it should be the reverse.) Not all of those high-potentials or mavericks lust to the level the professors are highlighting, but when that happens, it can be combustible and destructive – or, alternatively, rocket you to unexpected successes as an individual and organization as you follow them. At the very least, use the professors’ categories to try to determine what they lust for and who will benefit or lose out.

Stay ahead in your career. We have a weekly Careers newsletter to give you guidance and tips on career management, leadership, business education and more. Sign up today.[5] 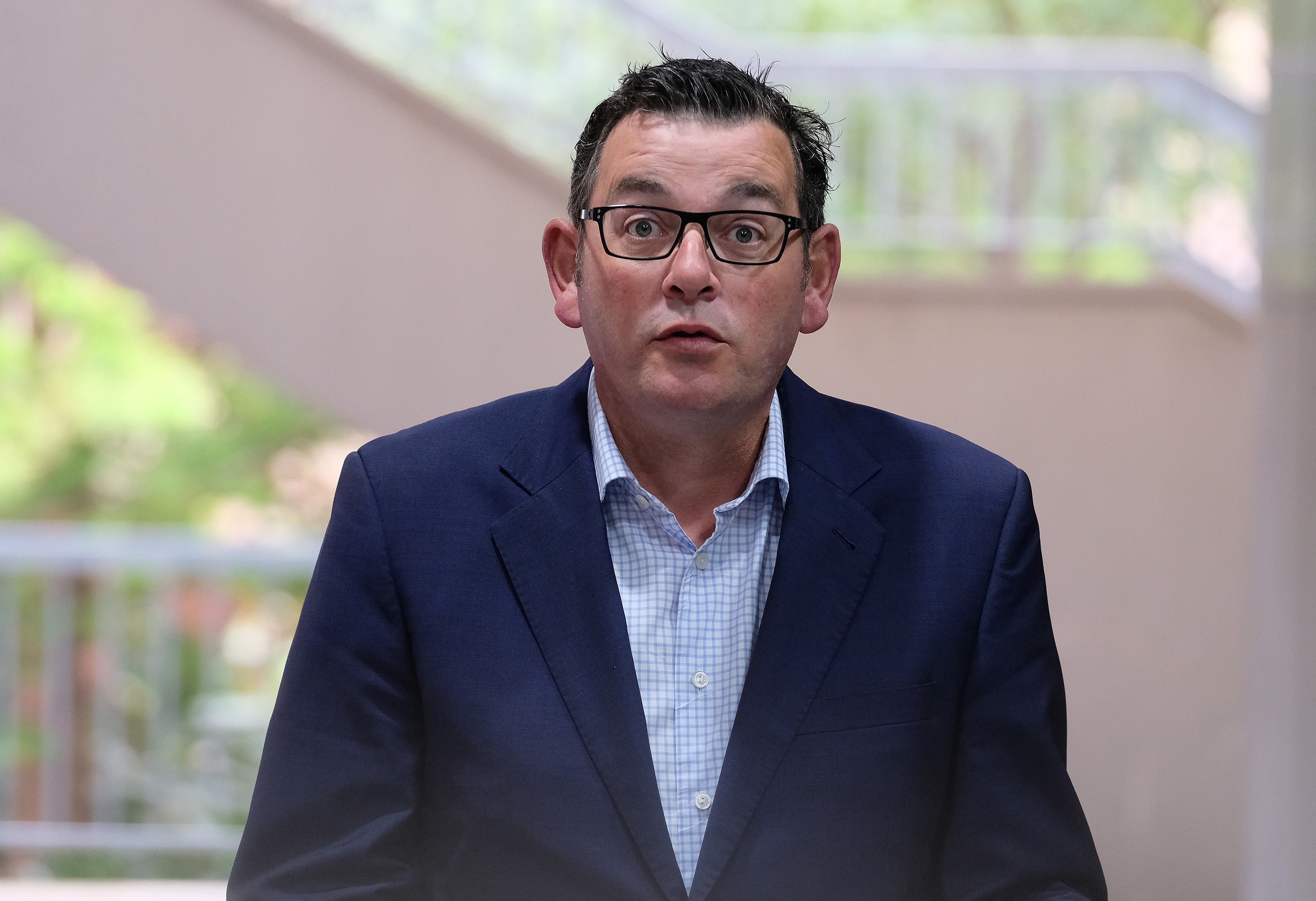 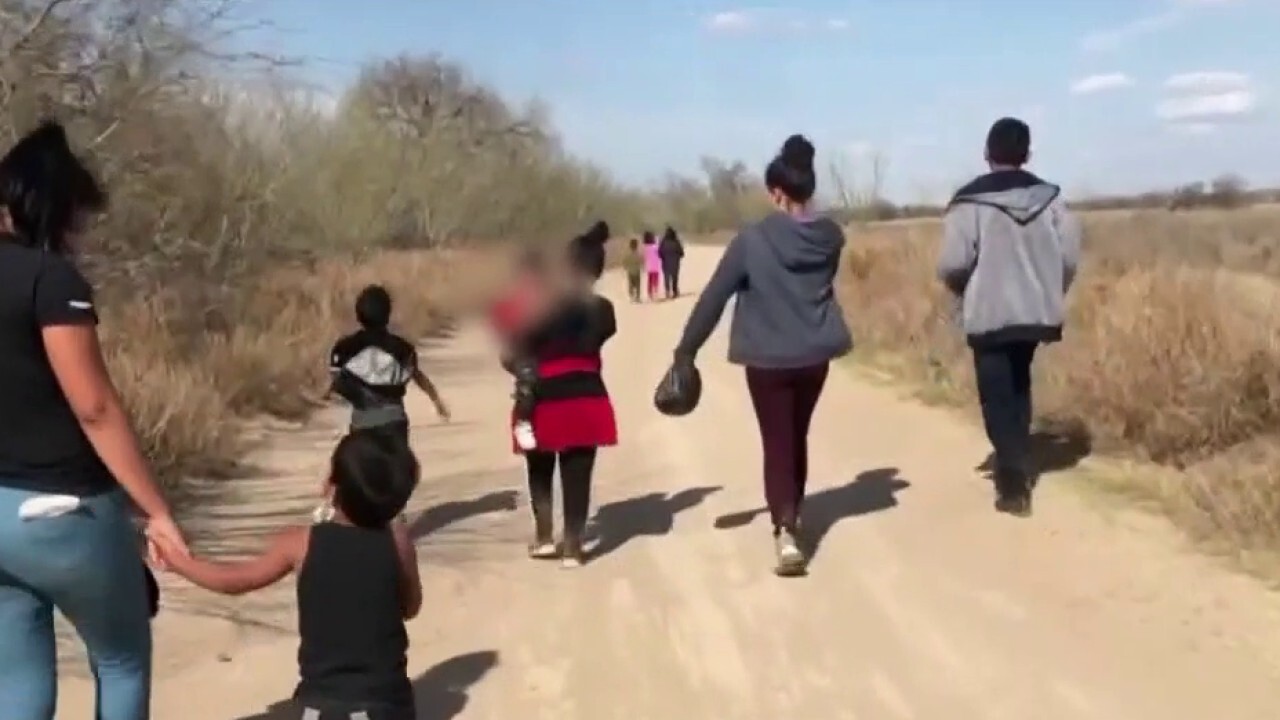 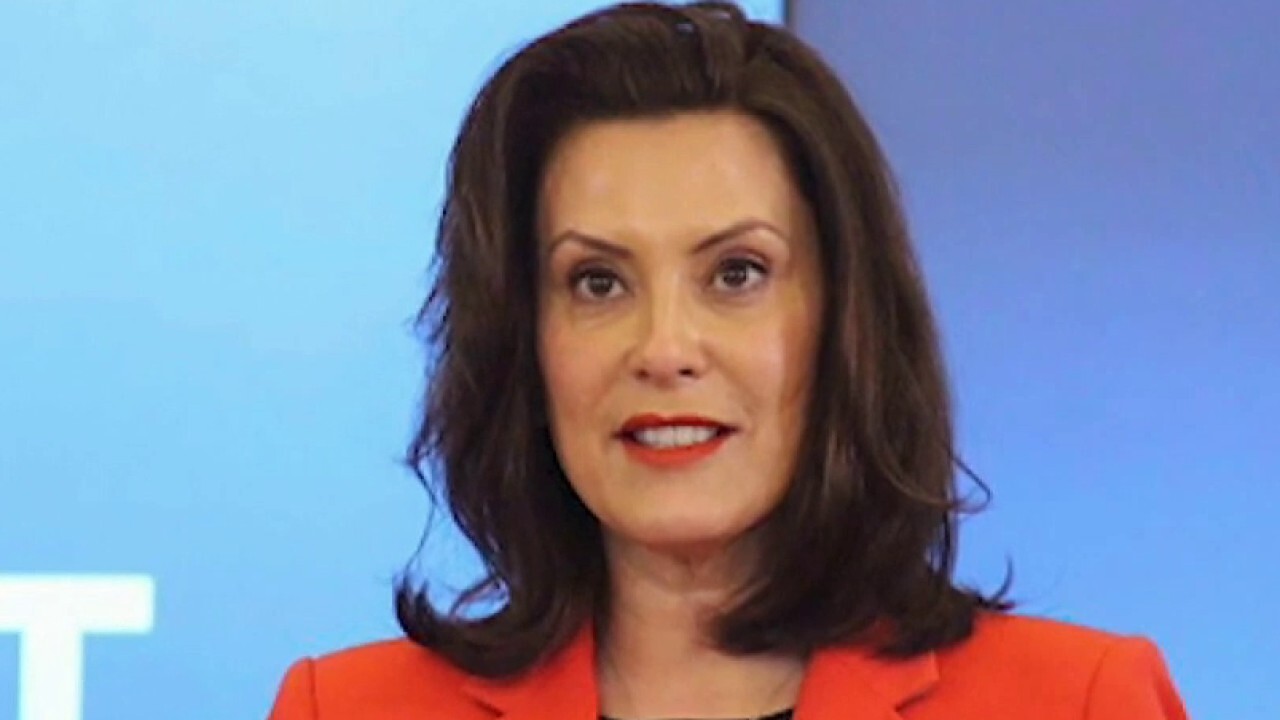 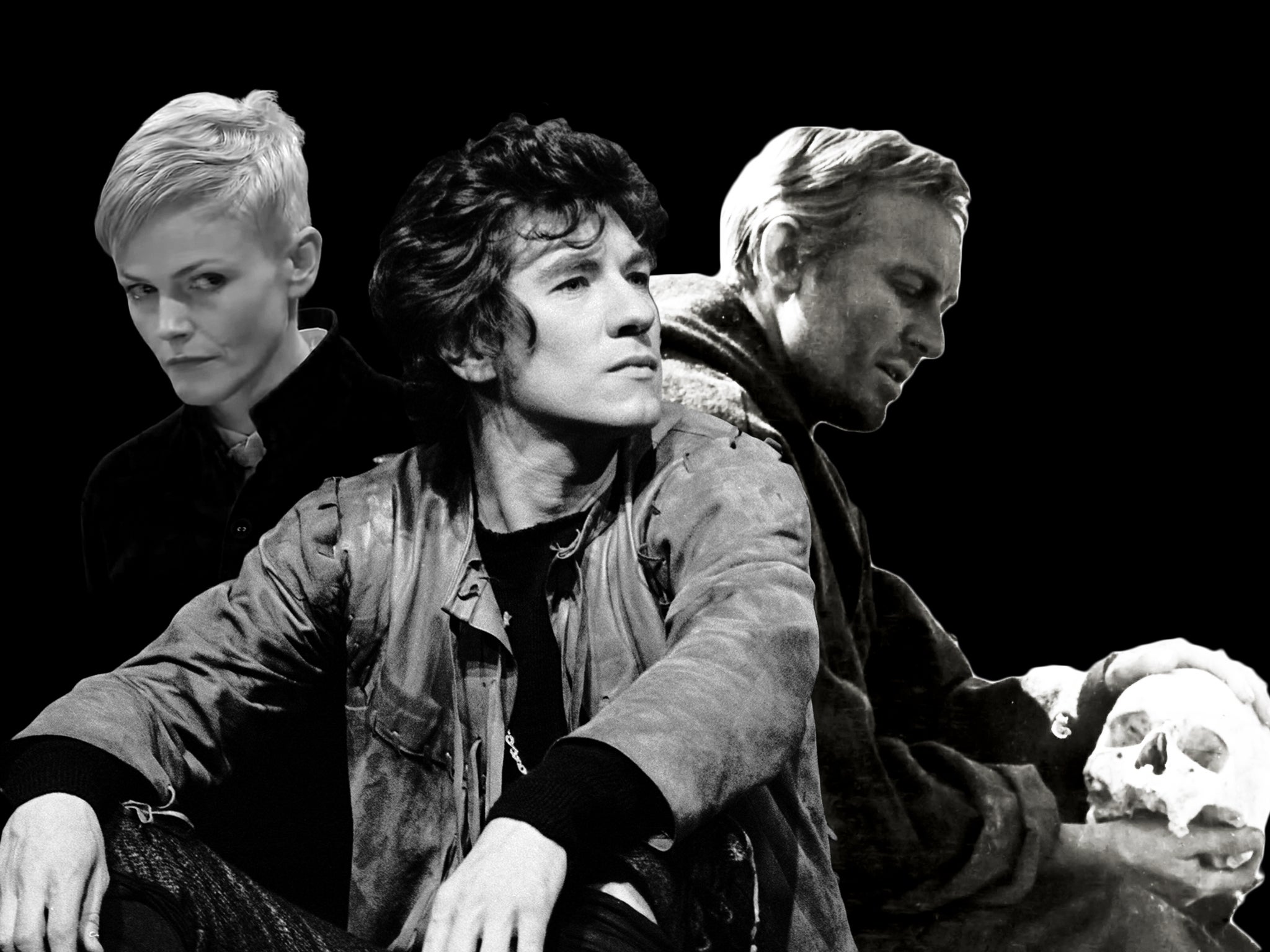 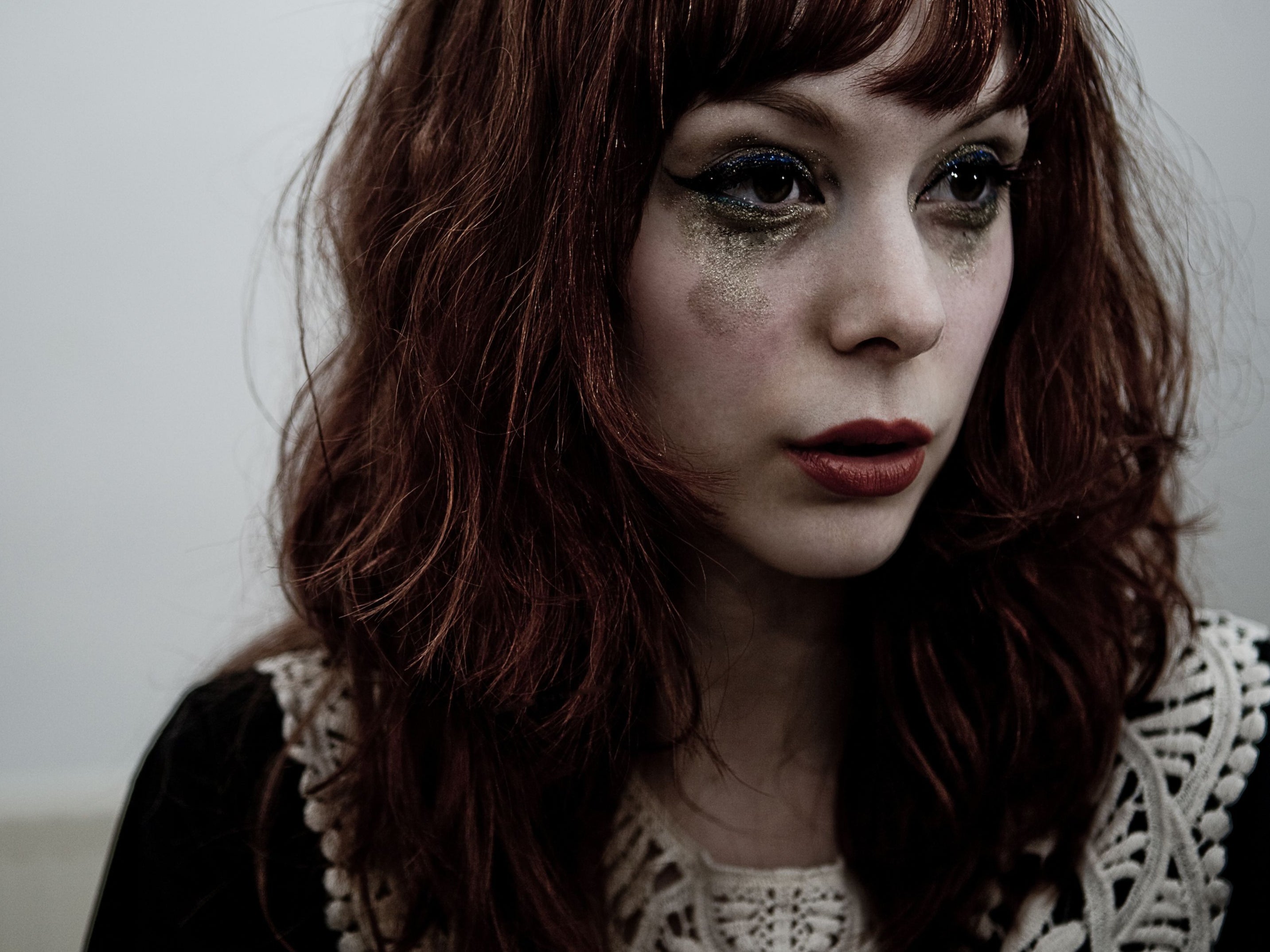 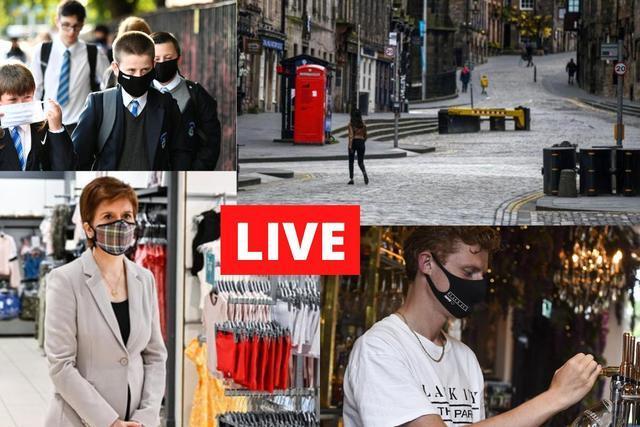 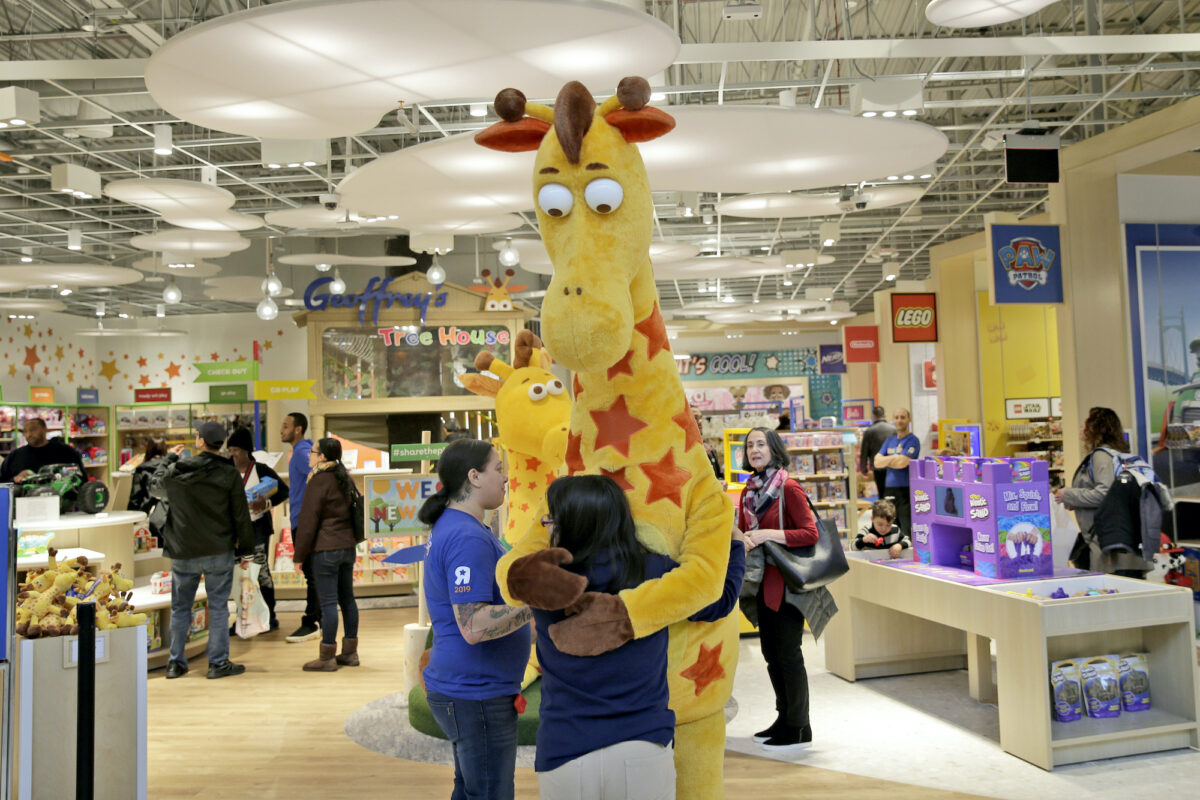