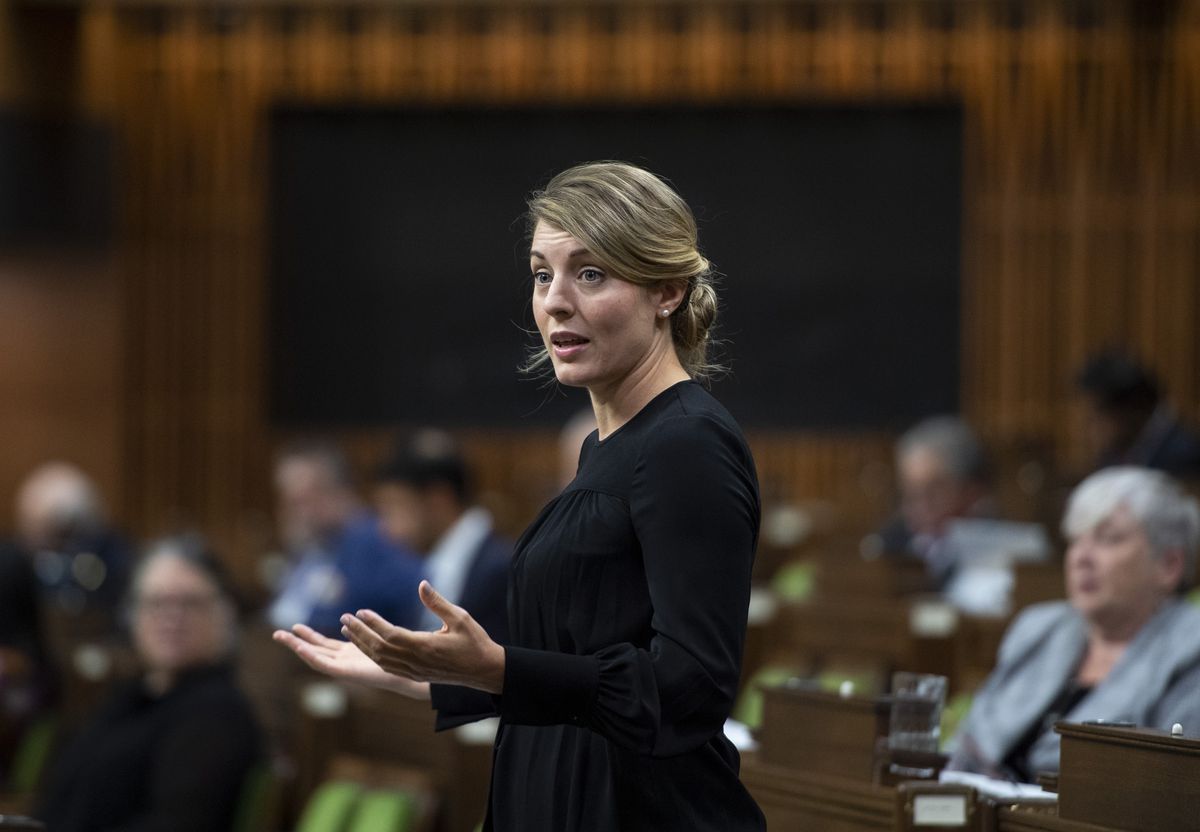 Canada is working with international partners to develop a standardized vaccine certification for travel and will position itself as a safe destination once the country has reached COVID-19[1] herd immunity, the tourism minister said on Tuesday.

Canada currently has a higher infection rate[2] than the United States as it rolls out vaccines[3] during a third wave. The country has fully inoculated only 3 per cent of its almost 38 million people, though more than 34 per cent have received a first dose and millions of doses are arriving each week.

“Clearly as vaccination is being rolled out, we will position ourself as a safe destination,” Tourism Minister Melanie Joly said in a telephone interview after attending a virtual meeting with her G20 counterparts earlier in the day.

Is my area going back into COVID-19 lockdown? A guide to restrictions across Canada[4]

She provided no further details. Prime Minister Justin Trudeau has said everyone who wants to can be fully vaccinated by the end of September.

Canada’s land border with the United States has been closed to non-essential travel since March of last year, and those arriving by plane must be tested and quarantine themselves.

The third wave gripping the country now has dimmed the hopes of airlines and the tourism sector for renewed travel this summer.

“Definitely there will still be a lot of local and regional travel” this summer, Joly said.

“It would make sense for us to align with partners around the world on some sort of proof of vaccination or vaccine certification,” Trudeau told reporters.

In January, Trudeau told Reuters in an interview that he was against vaccine passports because he said they could be “divisive.”

Sign up for the Coronavirus Update newsletter to read the day’s essential coronavirus news, features and explainers written by Globe reporters and editors.[5]