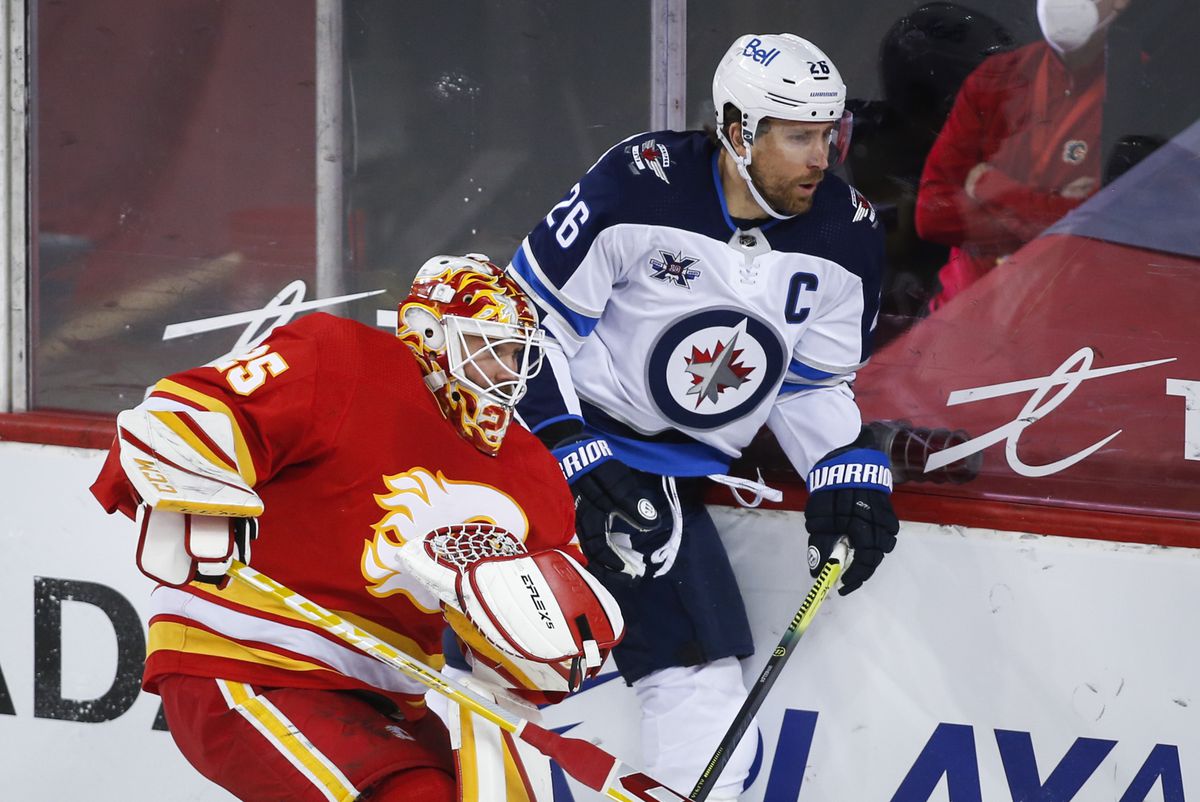 Winnipeg Jets captain Blake Wheeler is out indefinitely with a head injury.

Jets coach Paul Maurice said the team will treat the injury as if it’s a concussion even though Winnipeg does not have an exact diagnosis.

Wheeler was hurt when he was elbowed by Ottawa’s Brady Tkachuk in Winnipeg’s 4-3 win over the Senators on Monday.

Maurice said Wheeler will not be with the team when it starts a five-game trip Thursday in Montreal.

Wheeler stayed in the game after the elbow, with Maurice saying he felt fine at the time.

However, Maurice said Wheeler started to feel “a little off” Tuesday and was “not feeling great” on Wednesday.

Wheeler has 10 goals and 22 assists in 39 games this season. The Canadian Press