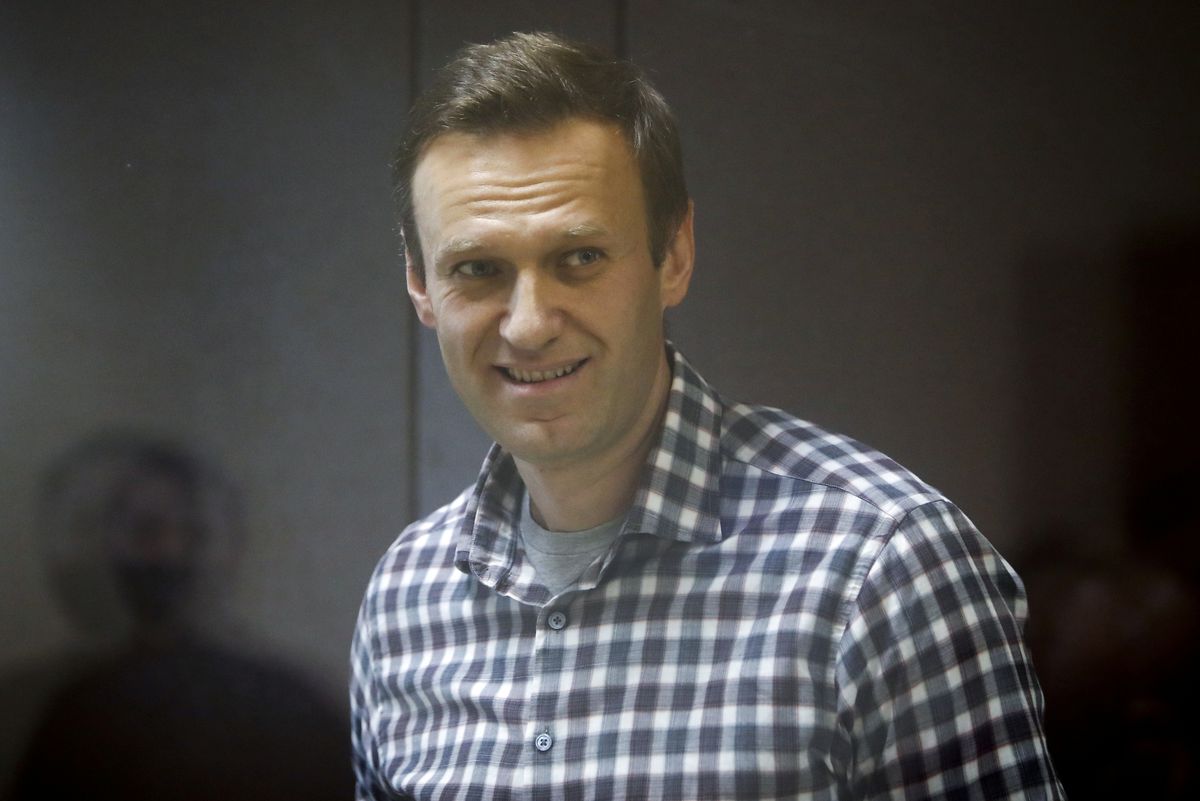 A lawyer for imprisoned Russian opposition leader Alexey Navalny, who has complained of serious back and leg pain in custody, says doctors have found him to be suffering from two spinal hernias.

Vadim Kobzev told the Interfax news agency on Wednesday that Navalny also has a spinal protrusion and is beginning to lose sensation in his hands.

Navalny went on a hunger strike last week to protest what he called poor medical care in a Russian prison. On Tuesday, the leader of the Navalny-backed Alliance of Doctors union was detained by police after trying to get into the prison to talk to doctors.

Navalny, 44, is Russian President Vladimir Putin’s fiercest domestic opponent. He was arrested in January upon returning to Moscow from Germany, where he spent five months recovering from a nerve-agent poisoning that he blames on the Kremlin. Russian authorities have rejected the accusation. Still, labs in Germany and elsewhere in Europe confirmed that Navalny was poisoned with the Soviet-era Novichok nerve agent.

A Russian court ordered Navalny in February to serve 2 1/2 years in prison for violating the terms of his probation, including when he was convalescing in Germany, from a 2014 embezzlement conviction. Navalny has rejected the conviction as fabricated, and the European Court of Human Rights found it “arbitrary and manifestly unreasonable.”

Authorities transferred Navalny last month from a Moscow jail to the IK-2 penal colony in the Vladimir region, 85 kilometres (53 miles) east of the Russian capital. The facility in the town of Pokrov stands out among Russian penitentiaries for its especially strict inmate routines, which include standing at attention for hours.

Within weeks of being imprisoned, Navalny said he developed severe back and leg pains and was effectively deprived of sleep because a guard checks on him hourly at night. He went on a hunger strike on March 31, demanding access to proper medication and a visit from his doctor.

Russia’s state penitentiary service has said that Navalny is receiving all the medical help he needs.

Another Navalny lawyer, Olga Mikhailova, said a neurologist consulted by Navalny’s organization said the treatment prescribed in the prison was ineffective.

In an Instagram post Monday, Navalny said three of the 15 people he is housed with have been diagnosed with tuberculosis, a contagious disease that spreads through the air. He said he had a strong cough and a fever with a temperature of 38.1 degrees Celsius (100.6 F).

On Monday, the state penitentiary service said Navalny had been the prison’s sanitary unit after a checkup found him having “signs of a respiratory illness, including a high fever.”

Mikhailova said Wednesday that Navalny’s fever had lowered, but he is still coughing and is weak from the hunger strike. 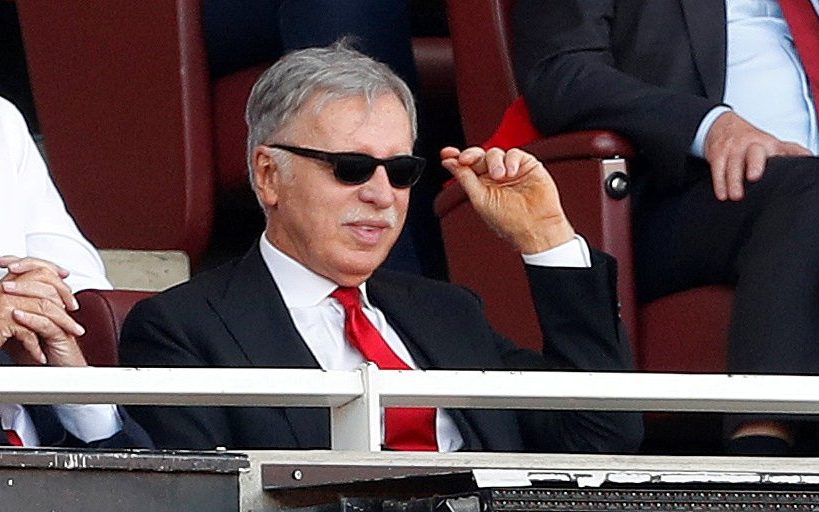 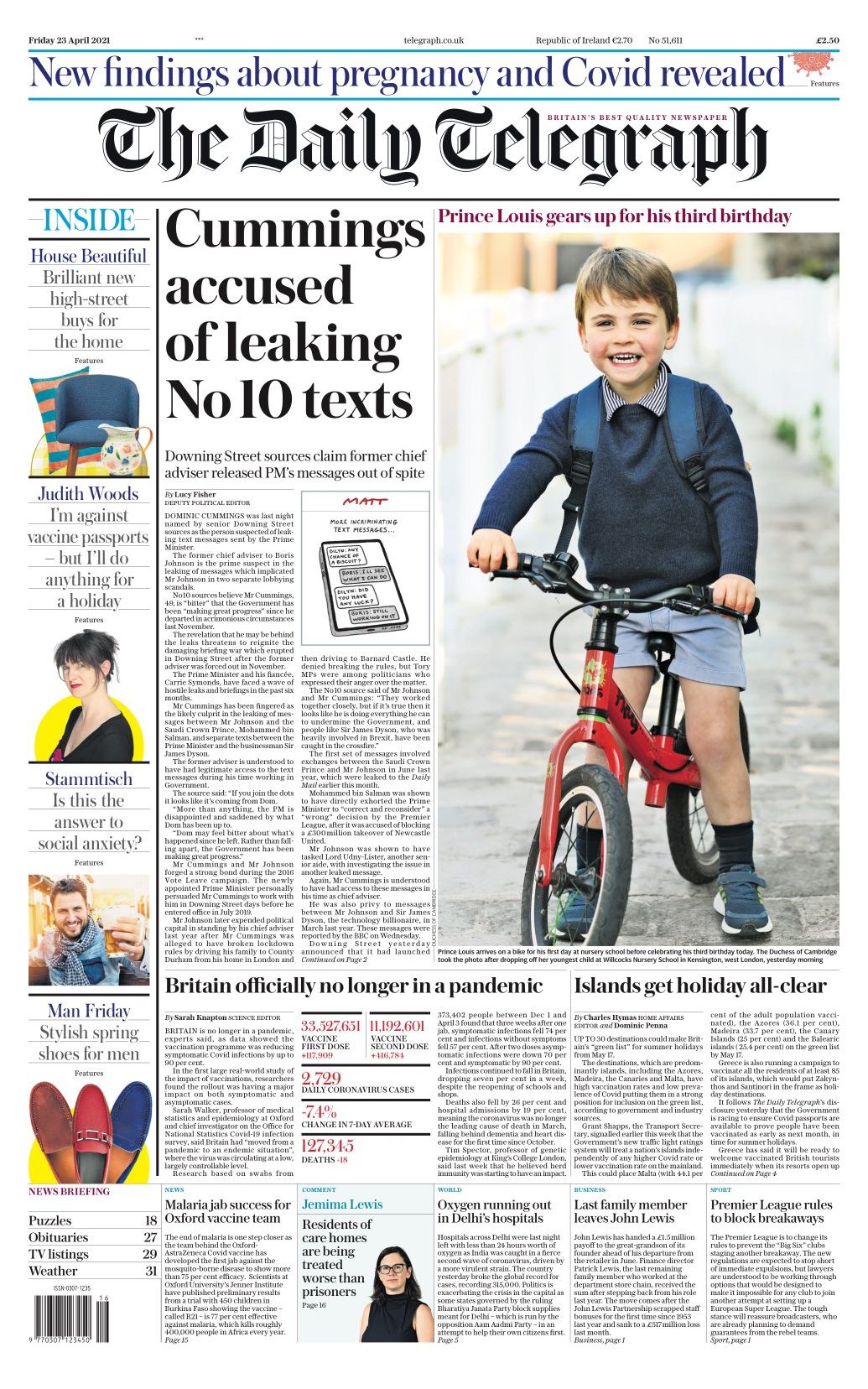