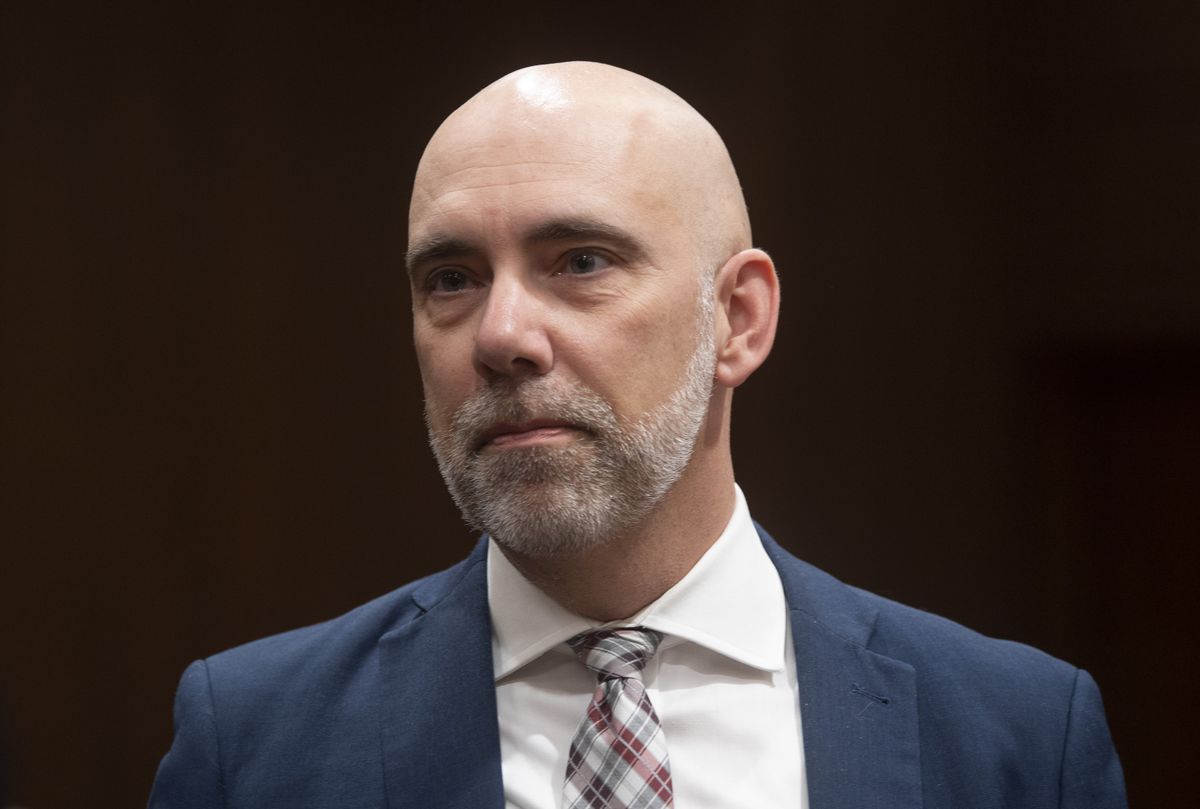 The parliamentary budget officer says a basic income program similar to one previously studied in Ontario could cut poverty rates nationally by almost half in 2022.

The reductions are not even across provinces, but budget officer Yves Giroux estimates that poverty rates could fall as much as 61.9 per cent in Manitoba or as little as 13.5 per cent in Newfoundland and Labrador if the federal government instituted the program.

At its core a basic or guaranteed income provides a no-strings-attached government benefit to citizens to provide each with a minimum amount of earnings.

Four years ago, Ontario began studying the effects of providing people with enough money to be about three-quarters of the way to the poverty line, and rolling back payments for every dollar of earnings.

Giroux’s report today says a federal program modelled on that experiment would see workers nationally reduce their hours worked by 1.3 per cent.

The budget officer’s report says the overall cost of a basic-income program would be an estimated $85-billion if implemented this fiscal year, rising to over $93-billion by 2026.

Know what is happening in the halls of power with the day’s top political headlines and commentary as selected by Globe editors (subscribers only). Sign up today.[1]