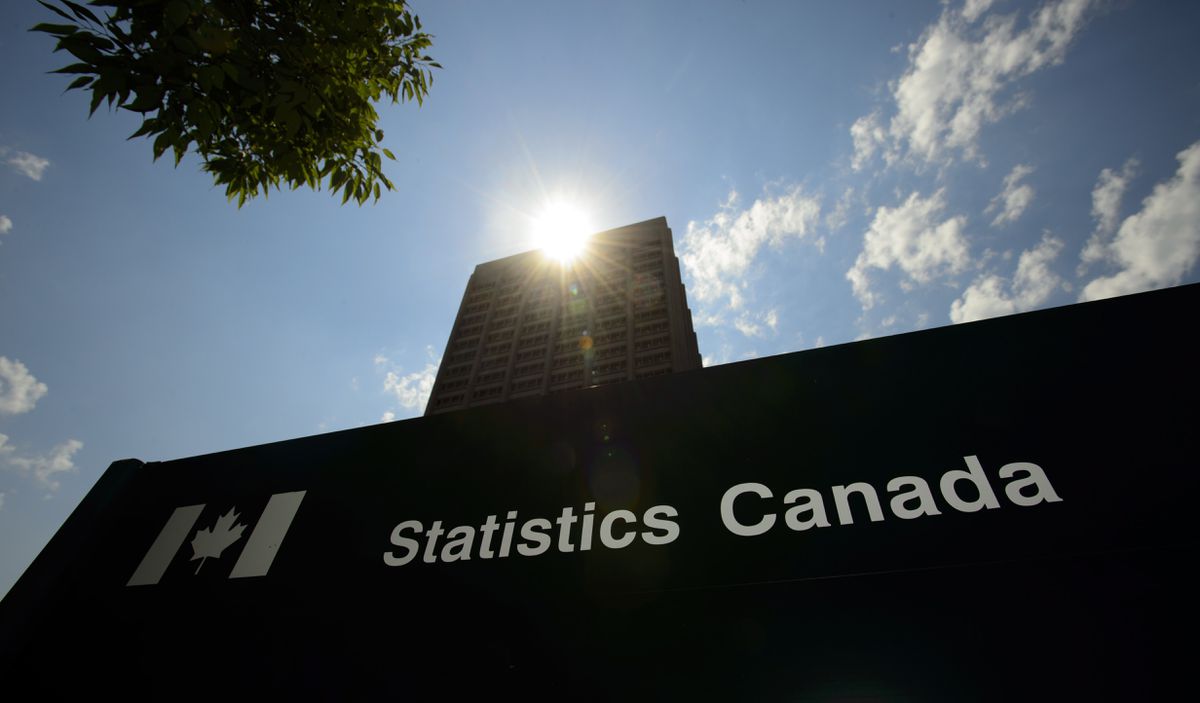 A record-high number of human trafficking[1] incidents were reported to police in Canada in 2019, but one advocate for women and girls calls that number just “the tip of the iceberg.”

New data released by Statistics Canada[2] on Tuesday show that the number of incidents reported to police increased by 44 per cent from the previous year. There were more than 500 incidents in 2019. The rate of 1.4 incidents per 100,000 people is also the highest since data became available more than a decade ago. Human trafficking is a crime that targets mostly girls and young women. More than 1 in 5 are 17 or younger.

Though the numbers are significant, human trafficking is often underreported and is likely occurring even more frequently.

“That is the tip of the iceberg,” said Megan Walker, the executive director of the London Abused Women’s Centre. “The majority of women or girls who are trafficked or sexually exploited do not report to police for many reasons.”

One of the main deterrents, Ms. Walker said, can be hearing about the experience of other women who have reported to police and worked through the criminal justice system, where they’re often revictimized. She said she hears from women who get asked why they didn’t just leave the situation, without an understanding of the coercive control they faced.

Sex trafficking is a game where the ‘Romeo pimps’ always win, and that has to end[3]

“If those systemic issues could be addressed meaningfully with outcomes that provide women with the support they need going through the process, the numbers reported to police would be significantly higher than 500,” Ms. Walker said.

She added that over five years, from 2015 to 2020, 481 women and girls who identified as being trafficked accessed a program at the London Abused Women’s Centre alone. “So we know that 500 is not actually the number,” she said.

Though the latest statistics may not represent the full picture, the 2019 numbers are an increase from previous years. The report from Statscan outlines that though the change could be a growth in human trafficking, it may be the result of increased efforts to fight the crime, and police being better able to recognize it.

“I believe the increase can be directly related to the rise in education, awareness and the great partnerships that law enforcement, NGOs and advocates are forming to combat this heinous crime,“ Corporal David Lane, the RCMP’s human-trafficking co-ordinator in Nova Scotia, said in an e-mailed statement. “As we begin to shine a light on how these traffickers operate it is making it more difficult for them to hide.”

Julia Drydyk, the executive director of the Canadian Centre to End Human Trafficking, said the new data demonstrate the need for more supports.

Know what is happening in the halls of power with the day’s top political headlines and commentary as selected by Globe editors (subscribers only). Sign up today.[5]