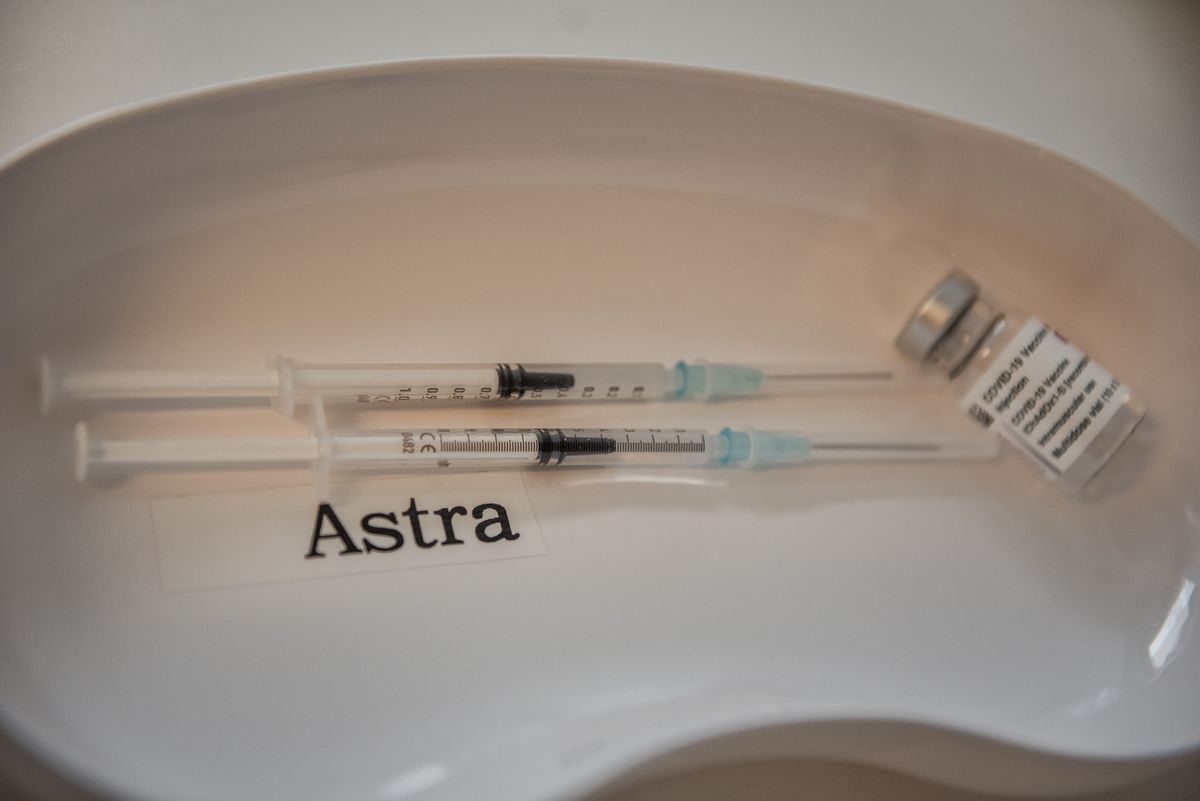 The European Medicines Agency has recommended that blood clotting should be listed as a possible side effect of the Oxford-AstraZeneca vaccine, although it insisted that the benefits of the jab continue to outweigh the risk.

“This vaccine has proven to be highly effective and it is saving lives,” said Emer Cooke, the EMA’s executive director. However, during a press conference Wednesday, Ms. Cooke added that the “EMA’s safety committee has concluded today that unusual blood clots with low blood platelets should be listed as very rare side effects.”

The EMA said that out of 34 million vaccinations with the AstraZeneca vaccine, it had received reports of 169 cases of cerebral venous sinus thrombosis, CVST, a sometimes-fatal condition that occurs when clots form in veins that drain blood from the brain. It also had 53 reports of other clotting events coupled with low platelets, which can lead to heavy bleeding. The reports came from across the European Union and Britain, and of the total cases, 18 people died.

Ms. Cooke said the condition affected people of all ages and both genders, although predominantly women. The EMA also did not recommend that the vaccine should be restricted to any age group and instead left it up to individual countries to decide who to give it to.

Ms. Cooke added that one plausible explanation for the side effect could be an immune response to the vaccine. However, she added that “it’s important that we give the message that vaccines will help us in the fight against COVID and we need to keep using these vaccines.”

The advice is the latest twist in the ongoing controversy surrounding the vaccine, which was developed at the University of Oxford last year and has been rolled out in dozens of countries, including Canada. The vaccine has faced a number of setbacks and it has come under scrutiny recently over the possible link to blood clots, particularly in younger women.

On Wednesday, Britain’s Medicines and Healthcare products Regulatory Agency also said that the risk of blood clots should be conveyed to practitioners. The agency added that while a link between the vaccine and rare blood clots was getting firmer, it was still not definitive.

The Joint Committee on Vaccination and Immunization, which advises the government, has advised that people between the ages of 18 and 29 should be offered an alternative vaccine.

The MHRA said that out of 20 million doses it had received 79 cases of rare blood clots, and of those cases, 19 people had died. A total of 51 people were women and 28 were men.

The risk of the side effect “remains extremely small,” said June Raine, the MHRA’s executive director. She also said the benefits of the vaccine outweigh the risk and that the chance of contracting the clot was about four in one million.

Norway has reported six cases of rare blood clots, including four who died, while Germany has seen 31 cases and nine deaths. Last week the Dutch organization that monitors vaccine side effects said it had received five reports of blood clots after roughly 400,000 vaccinations with the AstraZeneca vaccine.

The vaccine has been suspended for use in Norway and Denmark while health officials in Canada, France, Sweden, Germany, Estonia and the Netherlands have recommended that it should only be used in older people.

On Tuesday, researchers at Oxford suspended a trial of the vaccine involving children because of the ongoing concerns about blood clots. The study began in mid-February and it was designed to test the vaccine in trials involving up to 300 children between the ages of six and 17.

“Whilst there are no safety concerns in the pediatric clinical trial, we await additional information from the MHRA on its review of rare cases of [blood clots] that have been reported in adults, before giving any further vaccinations in the trial,” the university said in a statement.

Peter English, past chair of the British Medical Association’s Public Health Medicine Committee, said ongoing research into the blood clot issue was welcome. “But he bottom line remains that it is much safer to be vaccinated than to take the risk of COVID-19 disease,” Dr. English said. “When all the data are in, it is possible we will discover that the vaccine does not cause even a small increase in CVST cases, and it also remains possible that we will find there is a causal link; but we must put this in context. For those currently being offered the jab, the risk of clotting disorders caused by COVID is many times higher than any possible risks from the vaccine.” 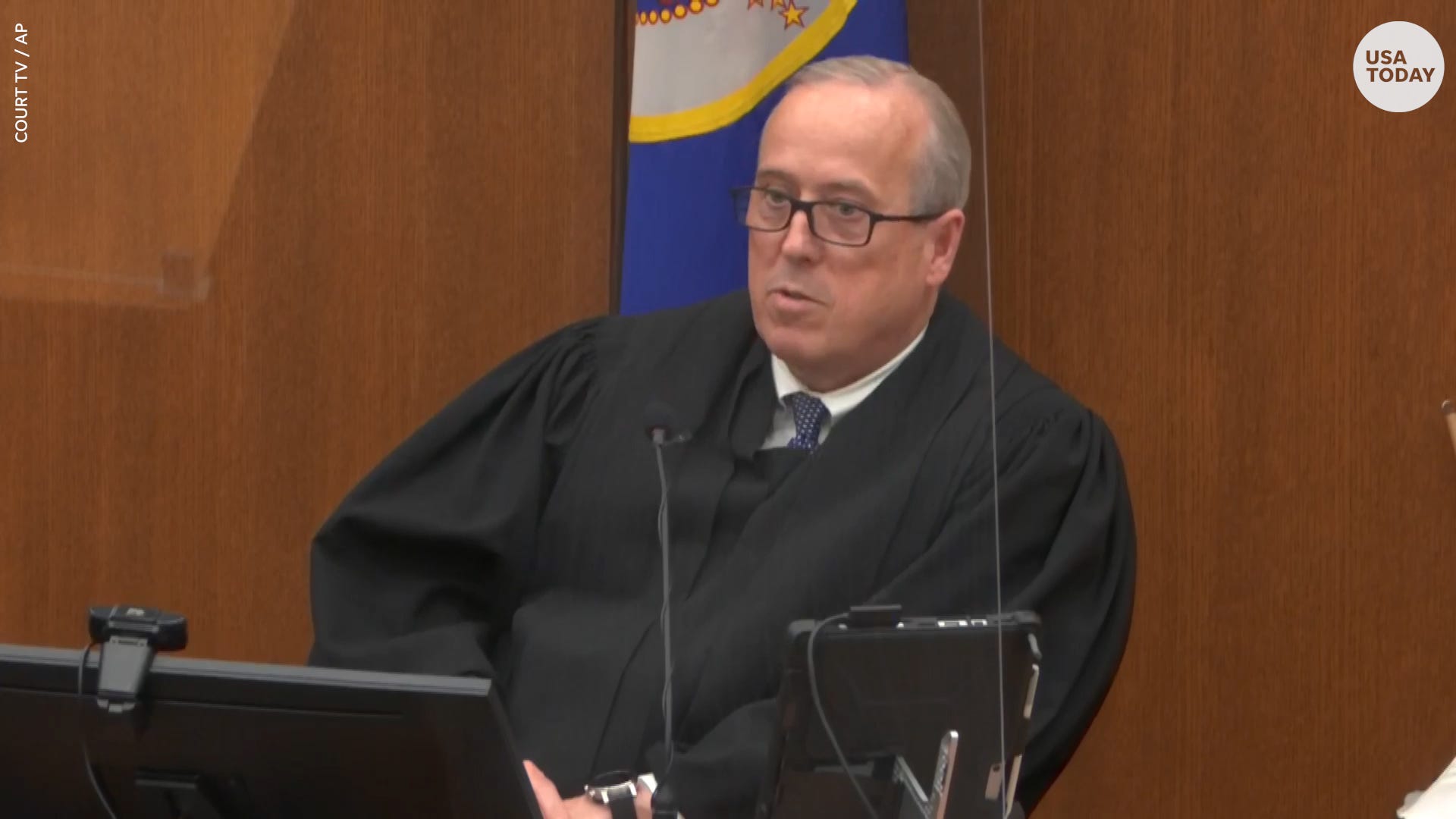 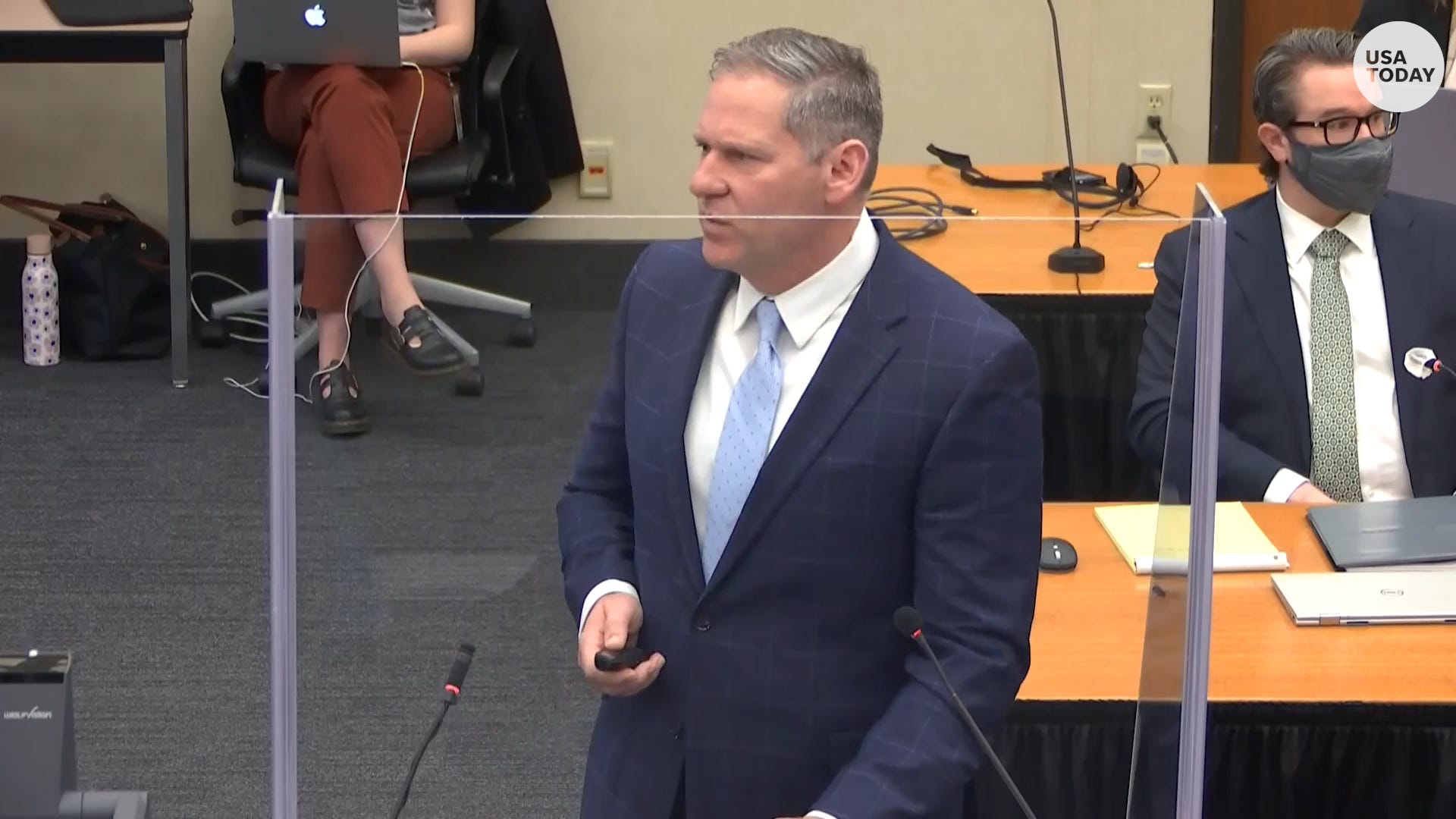