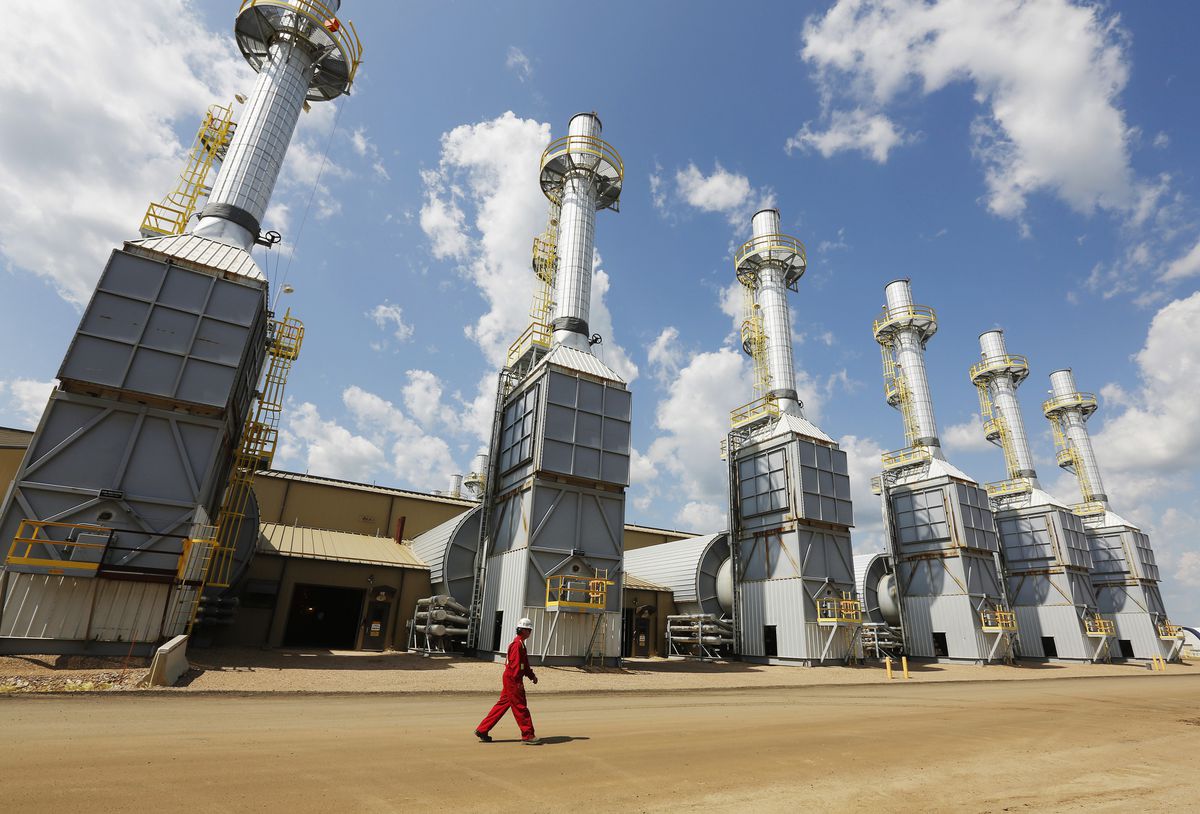 ConocoPhillips picked up its Cenovus shares in 2017 as part of a $17.7-billion deal in which Cenovus secured a 50-per-cent interest in Conoco’s Foster Creek and Christina Lake oil sands projects. Conoco acquired 208 million shares of Cenovus in the deal, along with $14.1-billion in cash.

The sale gave Cenovus full control of the steam-driven bitumen assets in what was, at the time, the biggest deal in Alberta’s oil sands. The acquisition immediately doubled Cenovus’s total production to 588,000 barrels of oil a day.

It also made Conoco the biggest investor in the Calgary-based company, though the U.S. oil giant has always said it would not be a long-term holder of Cenovus equity.

Ryan Lance, Conoco chairman and chief executive officer, told an investor call Tuesday that the company intends to sell its Cenovus shares in the open market beginning in the second quarter of 2021. It expects to complete the sale by the fourth quarter of 2022, with proceeds used to increase stock buybacks.

Cenovus did not immediately return a request for comment Tuesday.

Conoco’s stake in Cenovus would be worth about $2-billion, based on Monday’s close. Rumours of a sale have swirled since 2018[1].

At the time, people familiar with the plan told Reuters that the U.S. energy company had held discussions with investment banks about appointing advisers to the sale. However, they cautioned that the precise timing would depend on market conditions.

Mr. Lance said in a press release Tuesday that, over all, the first quarter of the 2021-22 fiscal year “was a momentous one” for Conoco.

In particular, he pointed to the closing of a US$9.7-billion, all-share deal to buy rival U.S. shale oil producer Concho Resources Inc. – one of the many moves toward North American energy sector consolidation in 2020 on the back of lower fuel prices and demand.

Cenovus also got in on the action. Days after the Conoco announced its Concho buy in October, Cenovus announced it would acquire Husky Energy Inc.[2] in a $3.8-billion deal that created Canada’s fourth-largest energy company.

Alex Pourbaix, Cenovus’s CEO, said at the time he and his counterpart at Husky, Rob Peabody, had discussed combining the companies at various times in recent years. Talks became serious in the summer, after the coronavirus took its toll on energy demand.

Along with the Cenovus divestment, Conoco reported first-quarter profit that beat Wall Street expectations on Tuesday, as a vaccines-led return of travel demand and a winter storm that swept parts of the U.S. in February boosted prices for oil and gas.

Stronger fuel prices delivered cash flow from operations of US$2.1-billion, despite a US$1-billion hit from the unravelling of hedges and restructuring expenses from the company’s acquisition of Concho.

Conoco said it sold its oil and gas for an average US$45.36 a barrel during the quarter, 17 per cent higher than the year-ago period. However, production slipped 4 per cent from a year ago because of the effects of February’s storm.

The company also outlined a plan to cut its gross debt by US$5-billion over the next five years.

With a report from Reuters

Your time is valuable. Have the Top Business Headlines newsletter conveniently delivered to your inbox in the morning or evening. Sign up today.[3] 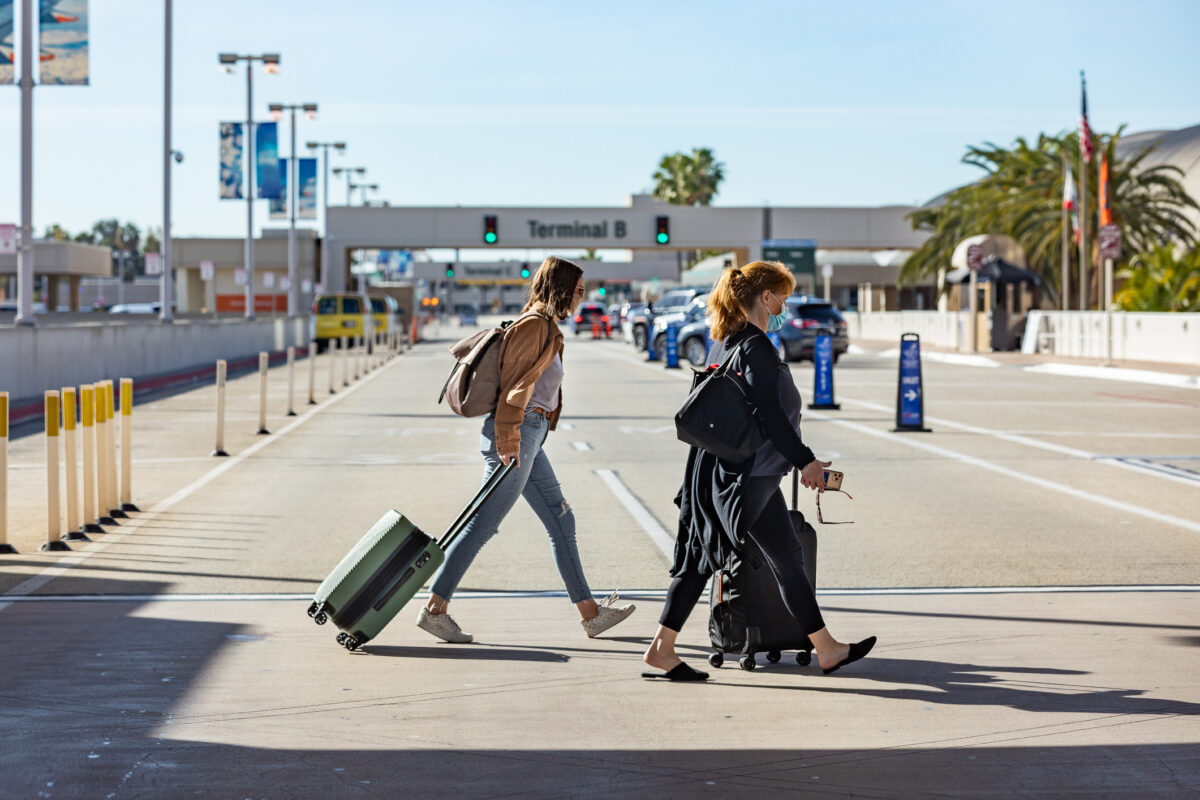 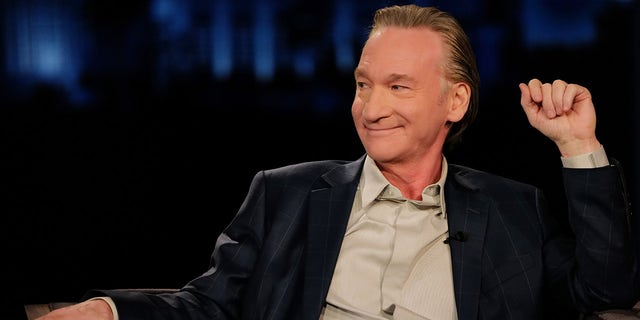 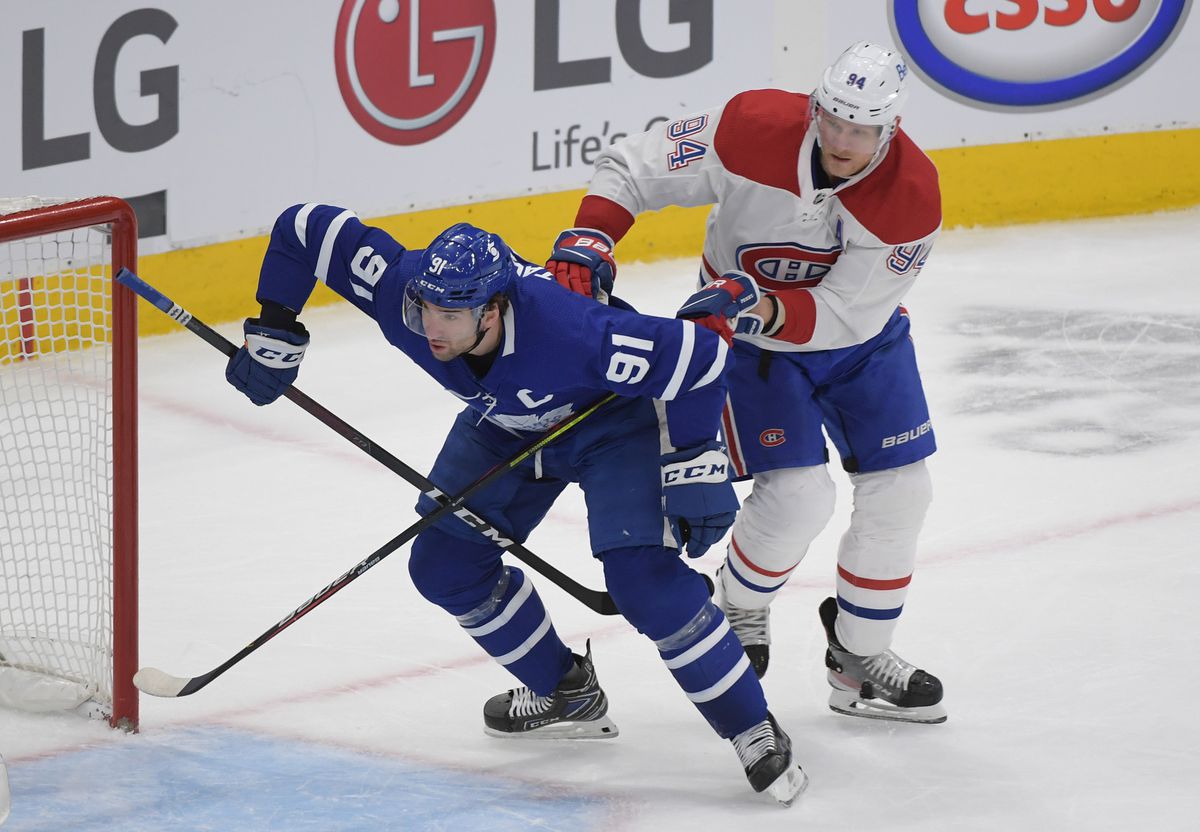 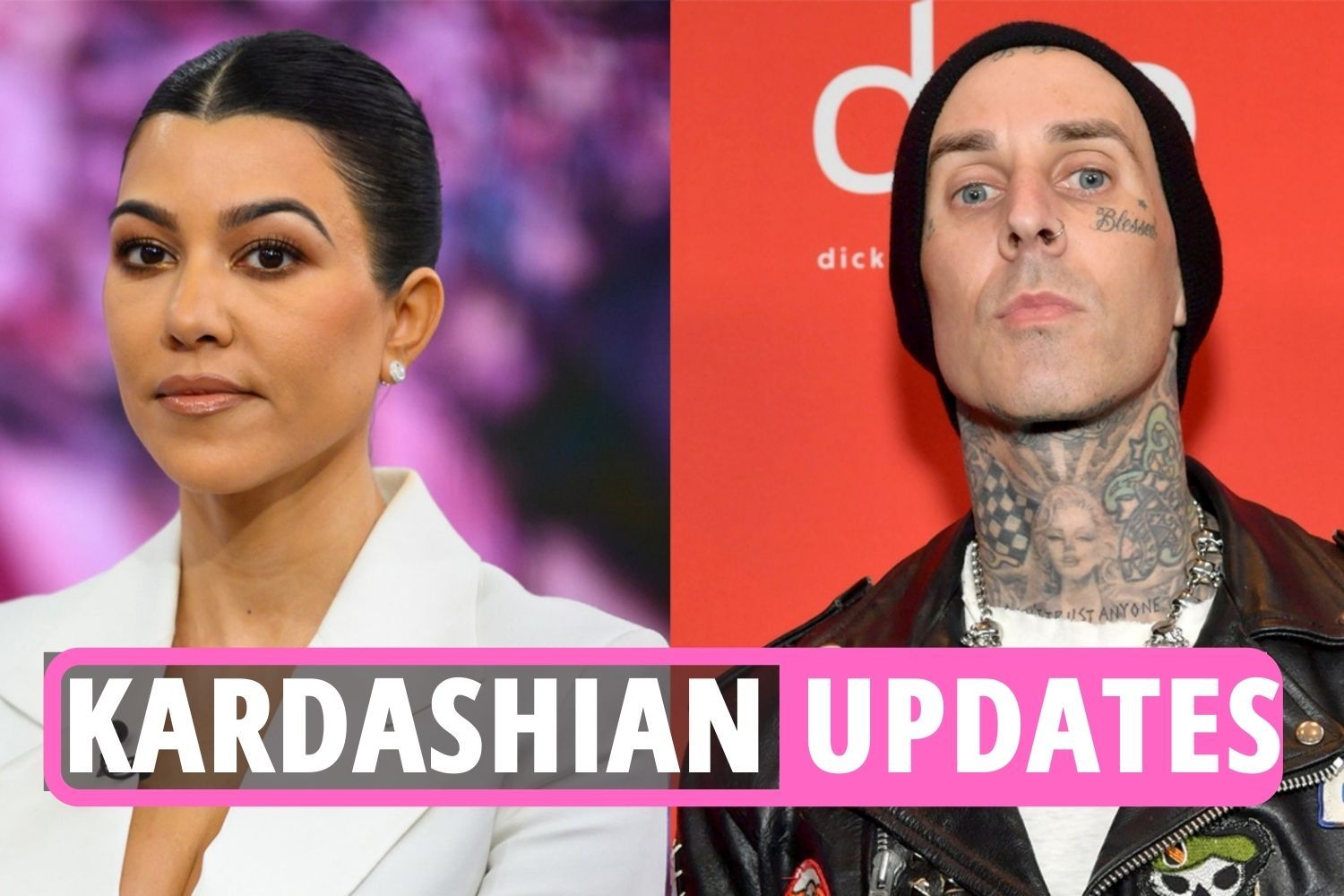 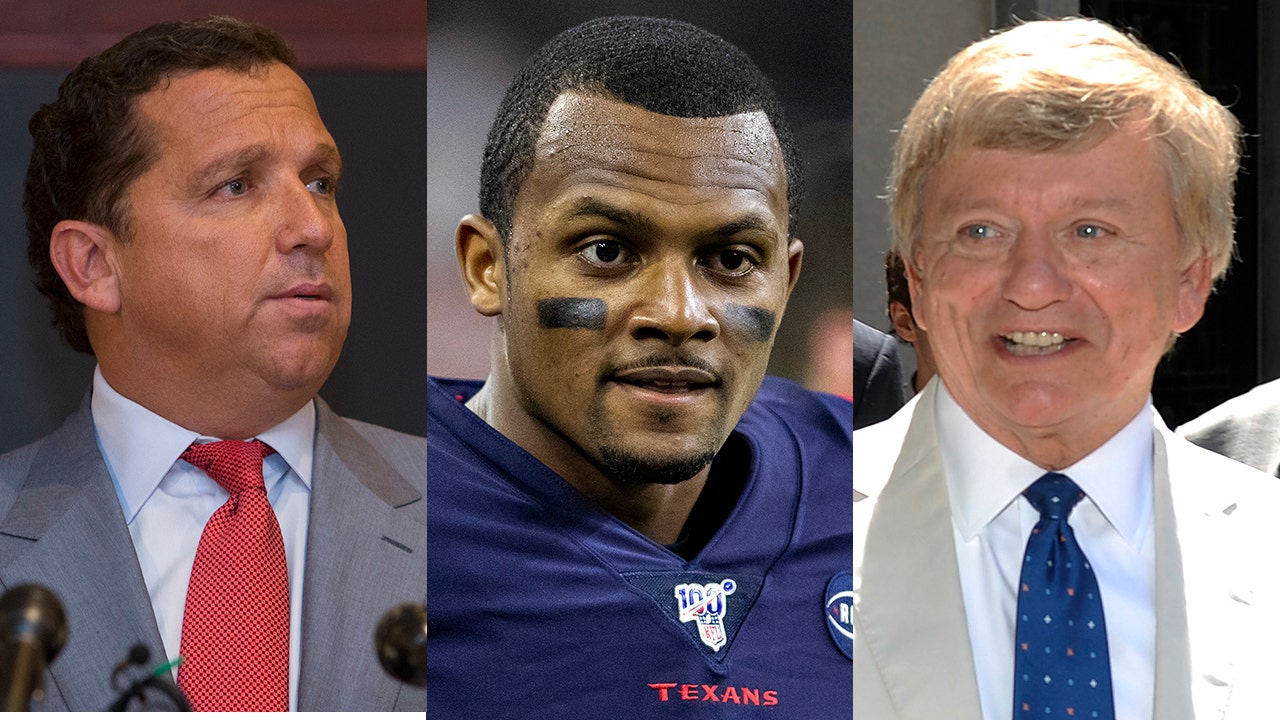 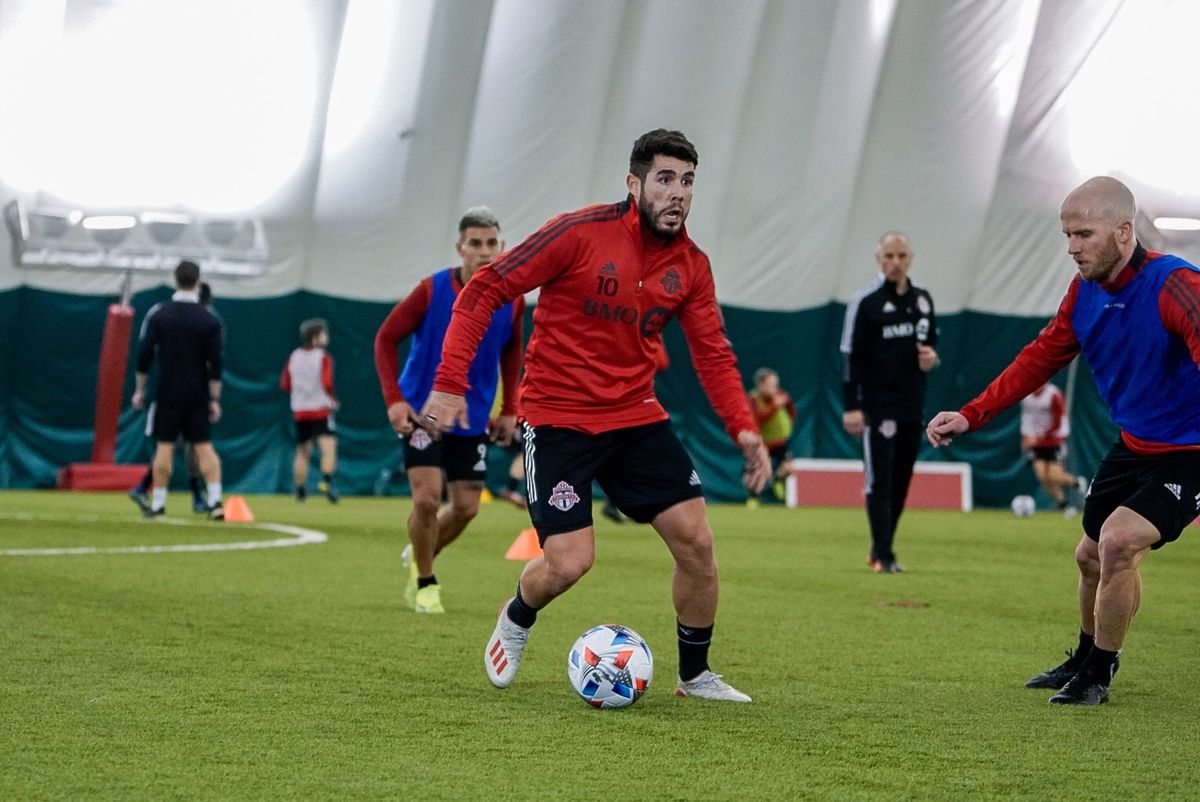