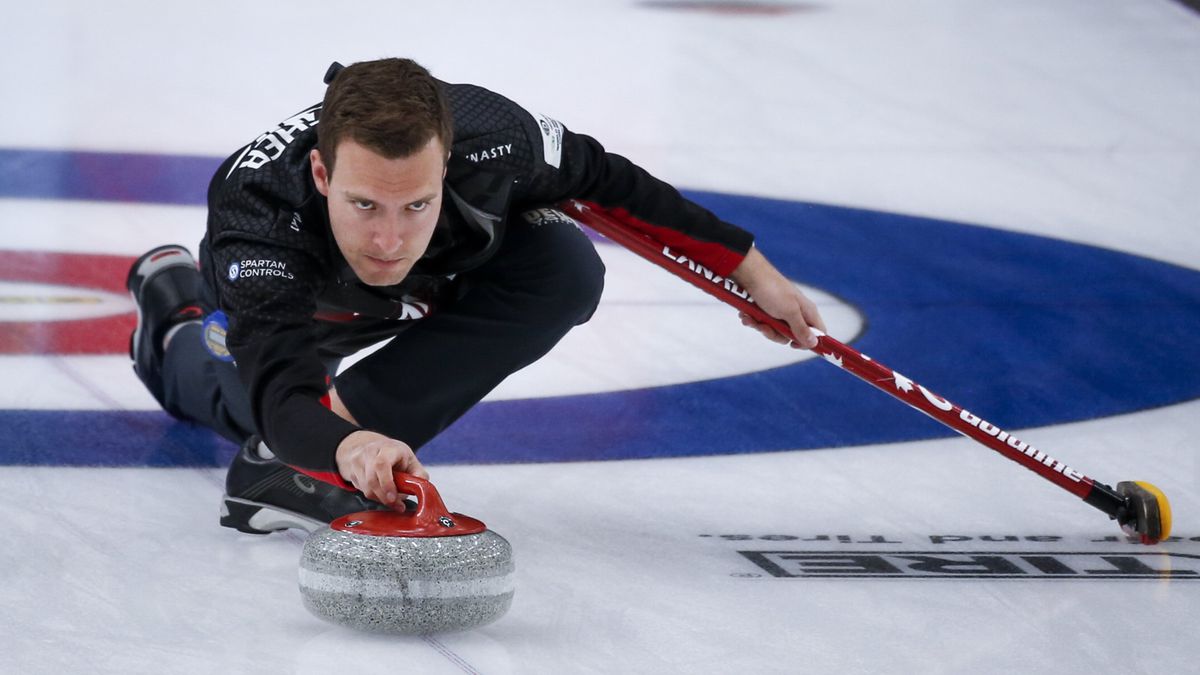 The game turned in the sixth end when Retornaz was drawing against three. His stone was light, giving Canada a steal and a 6-3 lead.

The teams exchanged singles and after a blanked ninth end, Canada ran Italy out of rocks to win it.

Bottcher (6-2) entered Draw 14 in a three-way tie for fourth place behind Norway, Russia and Sweden.

The top six teams will reach the playoffs. The medal games are set for Sunday.