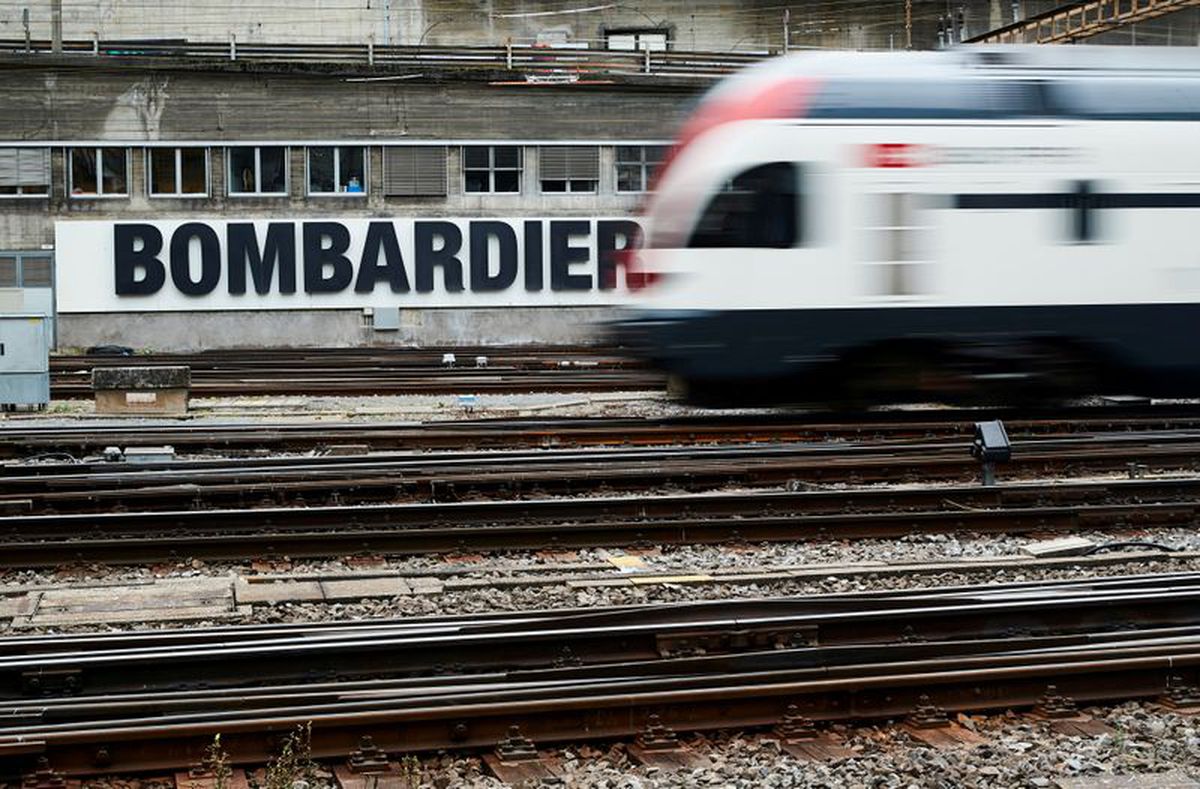 Bombardier Inc. is unloading it stake in French train maker Alstom SA as the plane maker closes the books definitively on 50 years in the rail business.

Bombardier intends to sell about 11.5 million shares in Alstom in an accelerated offering to investors, the Montreal-based company said in a statement Tuesday. It obtained the 3.1-per-cent stake, worth about US$630-million at current market prices, in January when it sold its train business to Alstom.

The shares were in lockup until this month. Bombardier has said it will likely use the proceeds to pay down debt.

Bart Demosky, Bombardier’s chief financial officer, told investors in March that the company has “a targeted use” for the funds. He explained that the Alstom shares trade in euros while the company also has a 400 million euro bond maturing this month.

For Bombardier, selling its rail business to Alstom and now exiting its investment outright marks the end of a 50-year push into rail that started in 1970 with the acquisition of Austrian tram maker Lohnerwerke. The company is now staking its future on business jets, betting that there are enough billionaires and executives wanting to travel privately to prompt new jet orders and keep its maintenance and service centres busy.

Bombardier disclosed Monday that an unnamed bondholder of notes due in 2034 is challenging the legality[1] of the train unit divestiture, saying that and other asset sales breached covenants under its indenture with investors. To try to resolve the issue, Bombardier is making a wider approach to holders of eight separate tranches of senior debentures seeking consent to clarify language stating that the asset sales are permitted.

Alstom shares are listed on the regulated market of Euronext in Paris.

Your time is valuable. Have the Top Business Headlines newsletter conveniently delivered to your inbox in the morning or evening. Sign up today.[2] 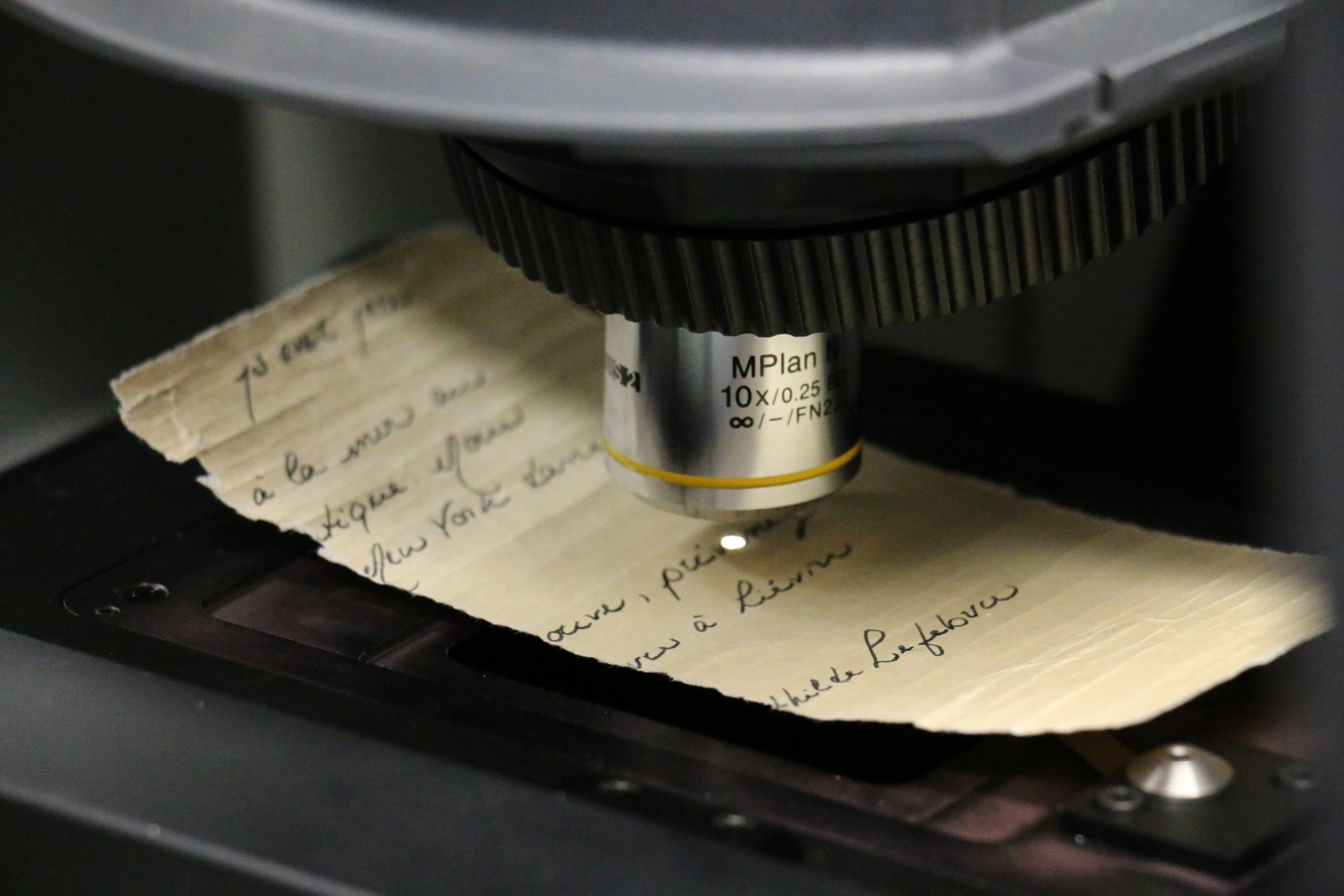 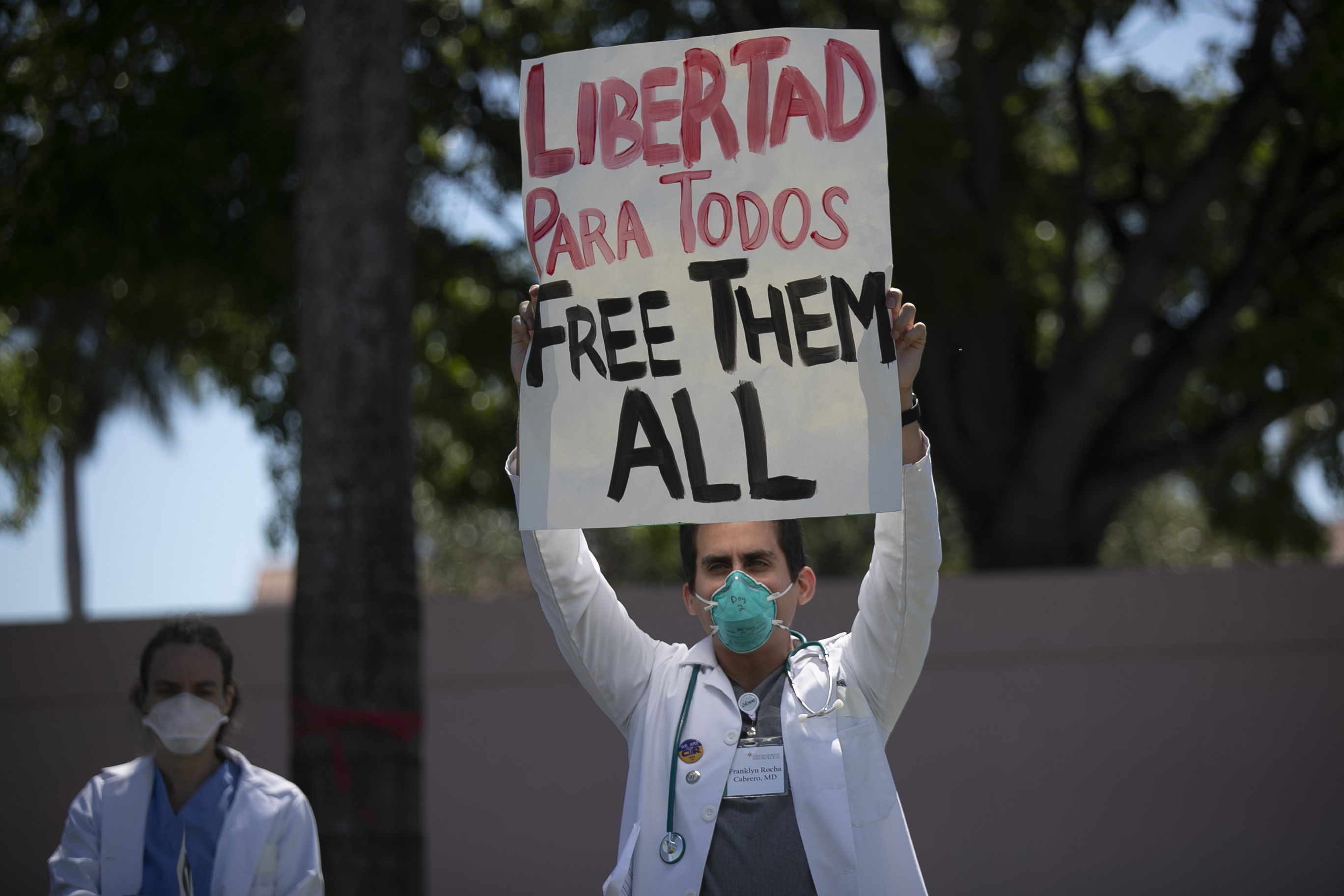