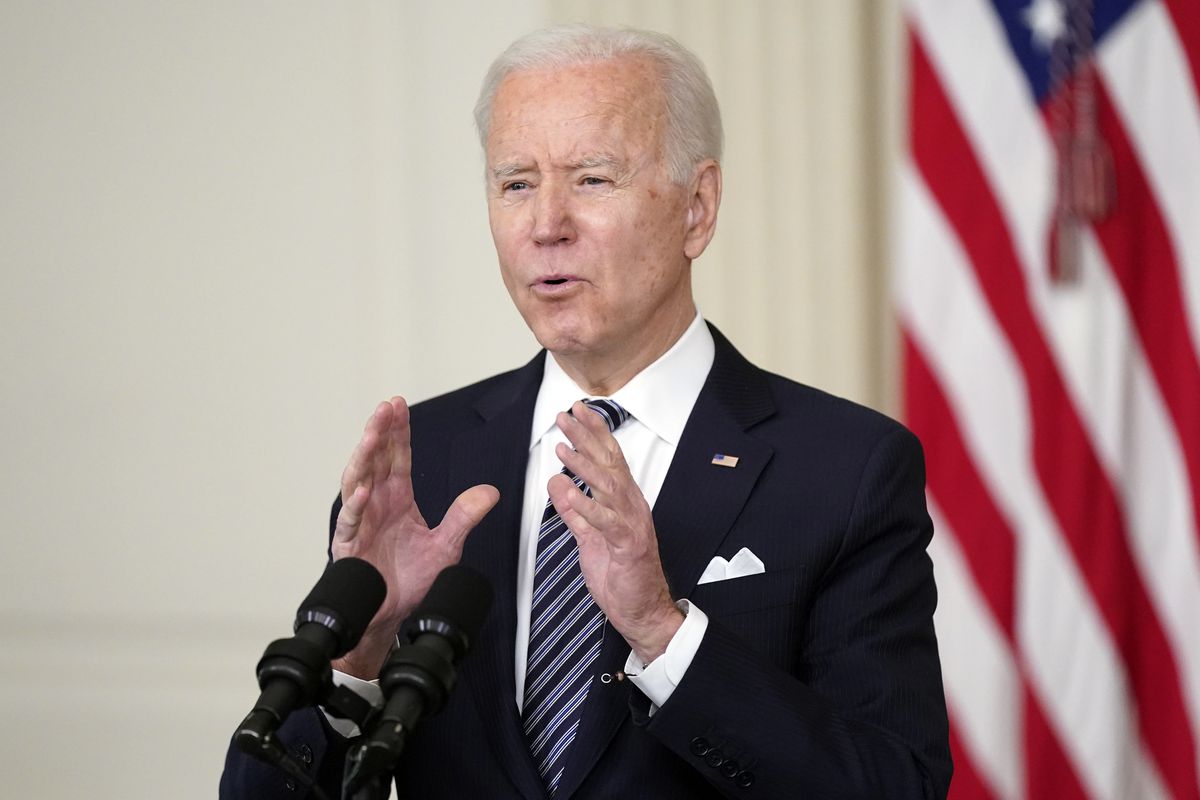 The Biden administration plans to provide at least $235-million in U.S. aid to the Palestinians, restarting funding for the United Nations agency supporting refugees and restoring other assistance cut off by then-President Donald Trump, people familiar with the matter said.

The package, including humanitarian, economic and security aid, is expected to be announced by the State Department later on Wednesday as part of an effort to repair U.S. ties with the Palestinians that all but collapsed during Trump’s tenure.

It will mark Democratic President Joe Biden’s most significant move since taking office on Jan. 20 to make good on his promise to roll back some components of his Republican predecessor’s approach that Palestinians denounced as heavily biased in favour of Israel.

The plan calls for $150-million through the United Nations relief agency UNRWA, $75-million in U.S. economic support and $10-million in development funding, according to a notice e-mailed by the administration to congressional offices.

The new administration has previously pledged to resume hundreds of millions of dollars in assistance and work toward reopening the Palestinians’ diplomatic mission in Washington.

Biden’s aides have also signalled that they want to re-establish the goal of a negotiated two-state solution as a priority in U.S. policy on the Israeli-Palestinian conflict.

But they have moved cautiously so far, and any major steps are likely to wait for the dust to clear after Israel’s inconclusive March election, which will be followed by Palestinian elections scheduled in coming months.

The Trump administration blocked nearly all aid after it severed ties with the Palestinian Authority in 2018. The move was widely seen as an attempt to force the Palestinians to negotiate with Israel on terms the Palestinian leadership branded as an effort to deny them a viable state.

The cuts came after Palestinian leaders decided to boycott the Trump administration’s peace efforts over its decision to recognize Jerusalem as the capital of Israel and move the U.S. embassy there from Tel Aviv, upending decades of U.S. policy.

This included rescinding funding for the United Nations Relief and Works Agency (UNRWA), which provides aid and relief services to around 5.7 million registered Palestinian refugees in the occupied West Bank, Gaza Strip and across the Middle East.

The bulk of the restored funding will be funnelled to UNRWA while separate economic aid will go through an Economic Support Fund for programs in the West Bank and Gaza, and the development money via the U.S. Agency for International Development (USAID), according to a congressional source.

The United Nations welcomed the plan to restart UNRWA funding. “There were a number of countries that had greatly reduced to halted contributions to UNRWA. We hope that the American decision will lead others to rejoin … as UNRWA donors,” UN spokesman Stephane Dujarric told reporters.

The notice to Congress also said Washington would resume security assistance to the Palestinians, the source said.

However, the administration is likely to hold back for now on resuming direct economic aid to the Palestinian Authority while Biden’s aides consult with Congress on potential legal obstacles, according to one person familiar with the matter. The notice to Congress assured lawmakers that all assistance would be consistent with U.S. law.

The money that will go to UNRWA does not immediately restore contributions to the $365-million level that the U.S. gave to the agency in 2017.

Most of the refugees assisted by UNRWA are descendants of some 700,000 Palestinians who were driven out of their homes or fled fighting in the 1948 war that led to Israel’s creation.

The growing refugee count was cited by the Trump administration in its 2018 defunding, with then-State Department spokeswoman Heather Nauert criticizing UNRWA over what she called an “endlessly and exponentially expanding community of entitled beneficiaries.”

Right-wing Israeli Prime Minister Benjamin Netanyahu, who developed close ties with Trump, has also called for the dismantling of UNRWA.

Soon after Biden took office, his administration began laying the groundwork for restored relations with the Palestinians as well as renewed aid. Biden’s aides are crafting a more detailed plan to reset ties, two people familiar with the matter told Reuters in mid-March.

The administration announced late last month it was giving $15-million to vulnerable Palestinian communities in the West Bank and Gaza to help fight the COVID-19 pandemic.