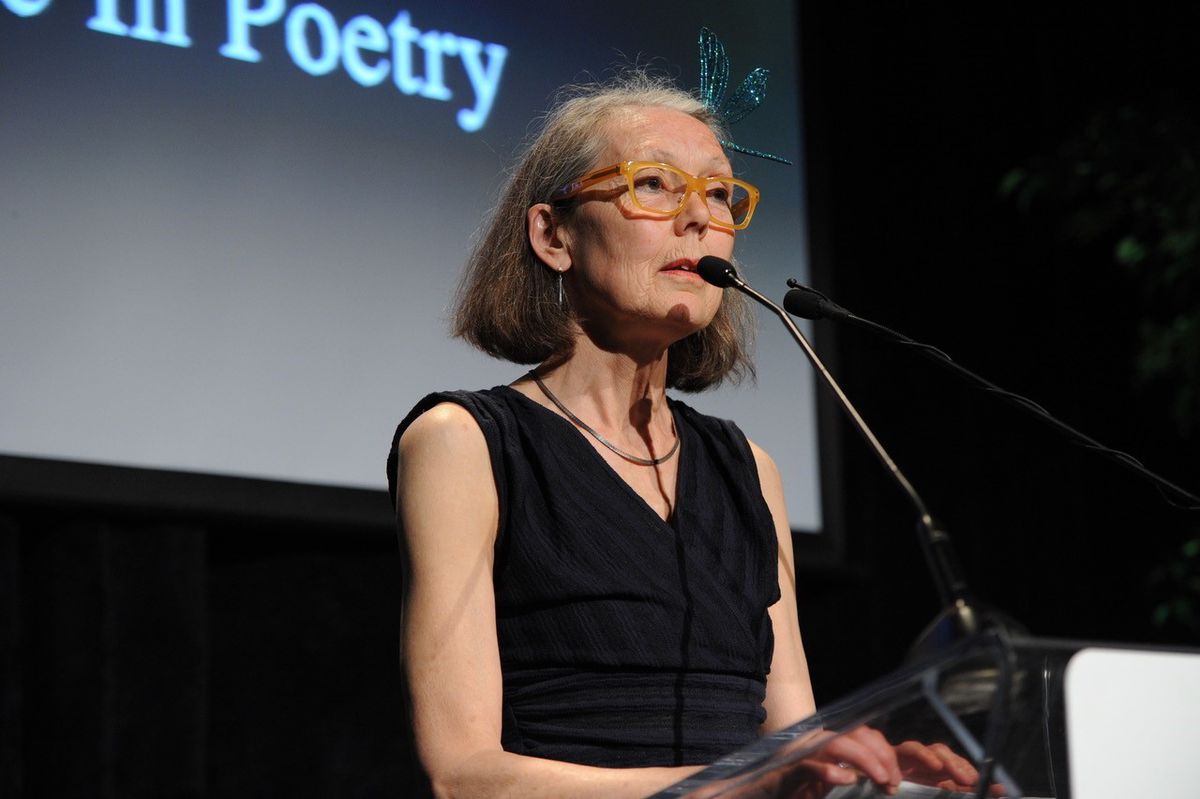 Renowned poet Anne Carson and author Thomas King are among the veteran writers nominated for the Governor General’s Literary Awards.

Each will face stiff competition from a rising class of wordsmiths to clinch the $25,000 prize in their respective categories.

Organizers named the finalists for the 2020 awards, which are administered by the Canada Council for the Arts, on Tuesday – several months later than the usual fall announcement.

They say the review process was delayed because of the COVID-19 pandemic, and the schedule should return to normal for the 2021 competition.

Peer assessment committees selected 70 titles published last year to be shortlisted across seven categories in both English and French.

The winners will be revealed on June 1.

Guelph, Ont.-based King is in the running for the fiction prize for his anti-travelogue, Indians on Vacation, from HarperCollins Canada, which was a Writers’ Trust runner-up last year.

Toronto-born, Ann Arbor, Mich.-based Carson is adding to her lengthy list of accolades as a nominee in the poetry category for Norma Jeane Baker of Troy, from New Directions Publishing.

She’ll face off against emerging awards darling Canisia Lubrin of Whitby, Ont., who is nominated for The Dyzgraphxst, published by McClelland & Stewart, which is up for this year’s Griffin Poetry Prize.

Other poetry contenders include Montreal’s Oana Avasilichioaei for Eight Track, from Talonbooks; Donna Kane of Rolla, B.C., for Orrery, from Harbour Publishing; and Sachiko Murakami of Toronto for Render, from Arsenal Pulp Press.

Cree writer and scholar Billy-Ray Belcourt, who won the Griffin Poetry Prize in 2018, is establishing his cross-genre bona fides as a non-fiction nominee for A History of My Brief Body, from Hamish Hamilton.

Rounding out the category are Ivan Coyote in Vancouver for Rebent Sinner, from Arsenal Pulp Press; Guyanese-born Canadian author Tessa McWatt for Shame on Me: An Anatomy of Race and Belonging, from Random House Canada; and Guelph, Ont.-based Madhur Anand for This Red Line Goes Straight to Your Heart: A Memoir in Halves.

Honours will also be doled out for writing and illustration in children’s literature, as well as French-to-English translation. There are separate French-language categories for francophone writing.

Each winner receives $25,000, while the publisher of each winning book receives $3,000 to support promotional activities. Finalists each receive $1,000.