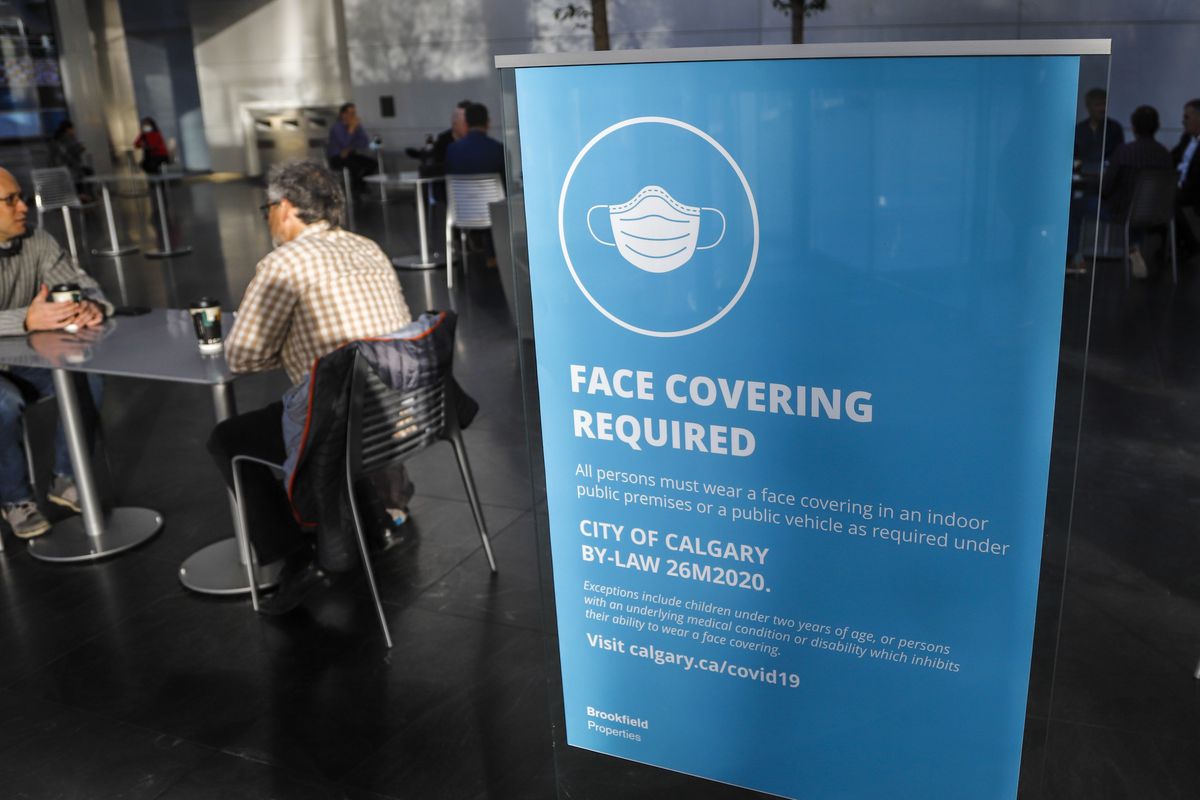 Every time someone talks about how “Canada” is doing in its fight against COVID-19, I stifle an eyeroll – as if we’re one amorphous country battling this disease.

That, of course, couldn’t be further from the truth. There hasn’t been anything resembling a cohesive response to the virus and its mutant relatives. We might as well have been 13 separate countries. It’s pretty much been a jumbled, disjointed mess from the start.

Generally, we get the governments – and policy decisions – that we deserve. If premiers and their top public health officials believed the electorate was looking for (or would tolerate) strict lockdowns as ordered in Australia or New Zealand – and not the faux versions that we have seen in this country – then they would have been introduced by now. Instead, we get half-measure interventions and full blasts of the virus.

This is what trying to please everyone looks like.

I don’t mean to constantly pick on B.C., but it’s where I live. Here, the third wave has fully arrived, fuelled by the menacing presence of the Brazil variant, which has affected more than 20 players and coaches on the Vancouver Canucks NHL hockey team.

You would think this development might have given British Columbians pause when considering, say, their Easter weekend plans. And yet that wasn’t the case: While Premier John Horgan was urging people not to travel, BC Ferries was adding extra sailings to accommodate higher-than-normal traffic.

Many places on Vancouver Island were overrun with tourists, as was the province’s interior, where wine tastings are still allowed. Parks were packed with picnickers. Even outside of the long weekend, cars with Alberta license plates seem to be everywhere. Flights from around the world, many carrying people with the disease, arrive every day in Vancouver.

It’s no different in most other parts of the country, except for Atlantic Canada, which did institute something resembling a real lockdown. Doctors in Ontario have seen intensive care units fill up with extremely ill people, and are pleading every day for the provincial government to truly batten the hatches. Instead, Premier Doug Ford has rolled out restrictions that don’t do enough. Quebec is taking the most extreme action to stifle the third wave with store closures and curfews, but its government, like most others in this country, waited too long to introduce them.

In Alberta, it’s the same story. Premier Jason Kenney urges people to take personal responsibility, surely knowing many won’t, and refuses to authorize the kind of hard measures a surging virus demands because his political base won’t hear of it. Instead, he’s attacked Prime Minister Justin Trudeau for not providing enough vaccines while thousands of doses sent to the province sit unused in boxes somewhere.

It’s so disingenuous it’s not even funny – but assailing Ottawa makes Mr. Kenney and Mr. Ford’s core political supporters happy. When you’re trying to deflect attention away from your own pitiful performance as premier, and you’re a conservative, attacking the Liberal prime minister is the whole playbook.

This is what passes for leadership in this country, at this critical time.

In Ottawa, meanwhile, the Conservative Opposition is calling on the government to introduce a reopening plan. Yes, that is what MP Pierre Poilievre stood up in the House of Commons last week and demanded: a reopening plan, while deadly variants continue to kill people every day across the country.

Perhaps Mr. Poilievre doesn’t know how Canada works. Ottawa doesn’t tell the provinces what to do, least of all when they need to reopen their economies. Some economies seem to be doing just fine. B.C., in fact, never really closed down other than for a brief period at the beginning of the pandemic. Stores, schools and restaurant and bar patios remain open even as the Brazil variant rips through various communities and ICUs begin to fill up.

People are tired of this pandemic. Nerves are shredded. People are wondering how much more they can take and are frustrated too, which is not helping mental states.

It didn’t have to be like this. There were ways to confront this disease that ultimately wouldn’t have been nearly as painful as the path most governments in this country chose to go down.

Canada has seldom felt less united than it does now – or more vulnerable to the failings of its political leadership class.

Keep your Opinions sharp and informed. Get the Opinion newsletter. Sign up today.[1]