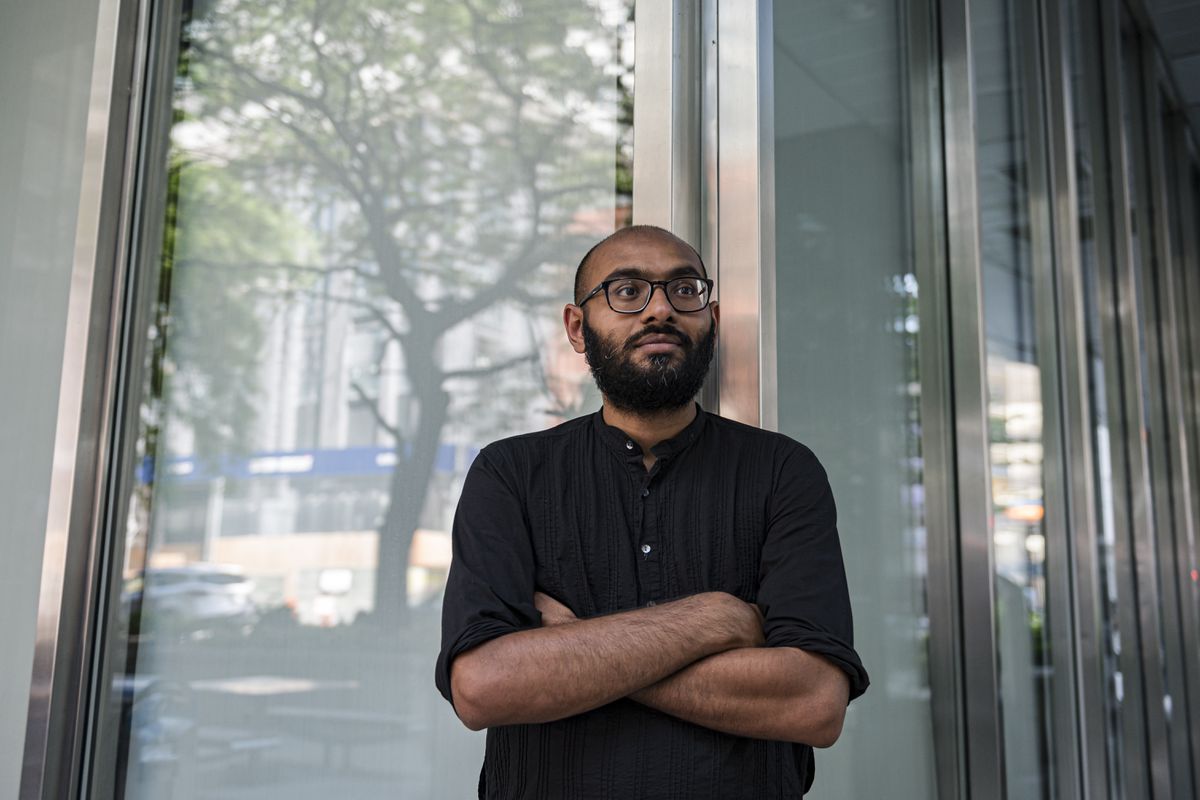 A cross-Canada coalition of migrants groups is criticizing a federal program aimed at creating a pathway to permanent residency for 90,000 people, saying it needs to be revamped to ensure a fair chance for people to apply.

The Migrant Rights Network, representing organizations across Canada, said there’s an urgent need for action because the program begins accepting applications on Thursday.

“The current requirements for this [permanent residency] program, the short timeframe and the arbitrary caps ensure that only those in the best situations will be able to apply – those with the most money, flexibility and access,” says a report issued Tuesday by the network[1].

In the report, the group argues that program exclusions and requirements shut out many refugees, undocumented people and thousands of migrants, with caps in application streams meaning few will be able to get their applications in before spots are filled.

“The program does not open until later this week, and already chaos has set in as migrants scramble to book language tests and gather the documents required in hopes of getting a spot in the first-come, first-served program,” the report notes.

During a virtual news conference on Tuesday, Syed Hussan, executive director for Migrant Workers Alliance for Change, said the federal government has created a short-term program that excludes many people. “We need to turn the tide towards equality and fairness,” he said.

Ottawa aims to grant residency to 90,000 temporary workers and students[2]

The program was announced in mid-April by Immigration Minister Marco Mendicino and billed as granting permanent status to 90,000 temporary workers employed in hospitals and long-term care homes during the pandemic and on the front lines of other key sectors, as well as international graduates.

To apply, workers were supposed to have at least a year of Canadian work experience in a health care profession or another pre-approved essential occupation while international graduates had to have completed an eligible Canadian post-secondary program within the last four years.

Mr. Hussan said his organization and other groups are promising “actions across the country” to protest the program, including a massive event in July when migrants and undocumented people plan to march over the course of a week from Montreal to Ottawa.

Alexander Cohen, press secretary for the Immigration Minister, said the program is an unprecedented and inclusive effort. “We’re keeping an open mind on this,” he said in an interview, adding that the Immigration department is open to adjustments to the program as it proceeds.

NDP[4] Immigration critic Jenny Kwan countered that the new pathway to permanent residency appears to exclude people who need the help most. “By leaving them behind, the government is only further putting them at risk, and reinforces the stigma [and] the exploitation that they face,” she said.

Ms. Kwan added that the NDP would prefer a more inclusive approach. “That is one thing we would do very differently – we would allow those without status and undocumented workers to be able to apply for permanent residency,” she said.

The leader of the federal Green Party challenged the Liberals[5] to create a process to set the estimated hundreds of thousands of undocumented people living in Canada on a path to permanent residency.

Annamie Paul said that given their work during the pandemic, it was a disservice to people without status and migrant workers for the government to implement a new short-term immigration program that includes several significant barriers to participation for those individuals.

“We hope that the government will respond to the feedback that it has received on Canada’s new short-term immigration pathway, and will modify the system immediately to ensure dignity for all,” Ms. Paul said in a statement.

The Conservatives[6] and the Bloc Quebecois declined comment on the issue.

Know what is happening in the halls of power with the day’s top political headlines and commentary as selected by Globe editors (subscribers only). Sign up today.[7]