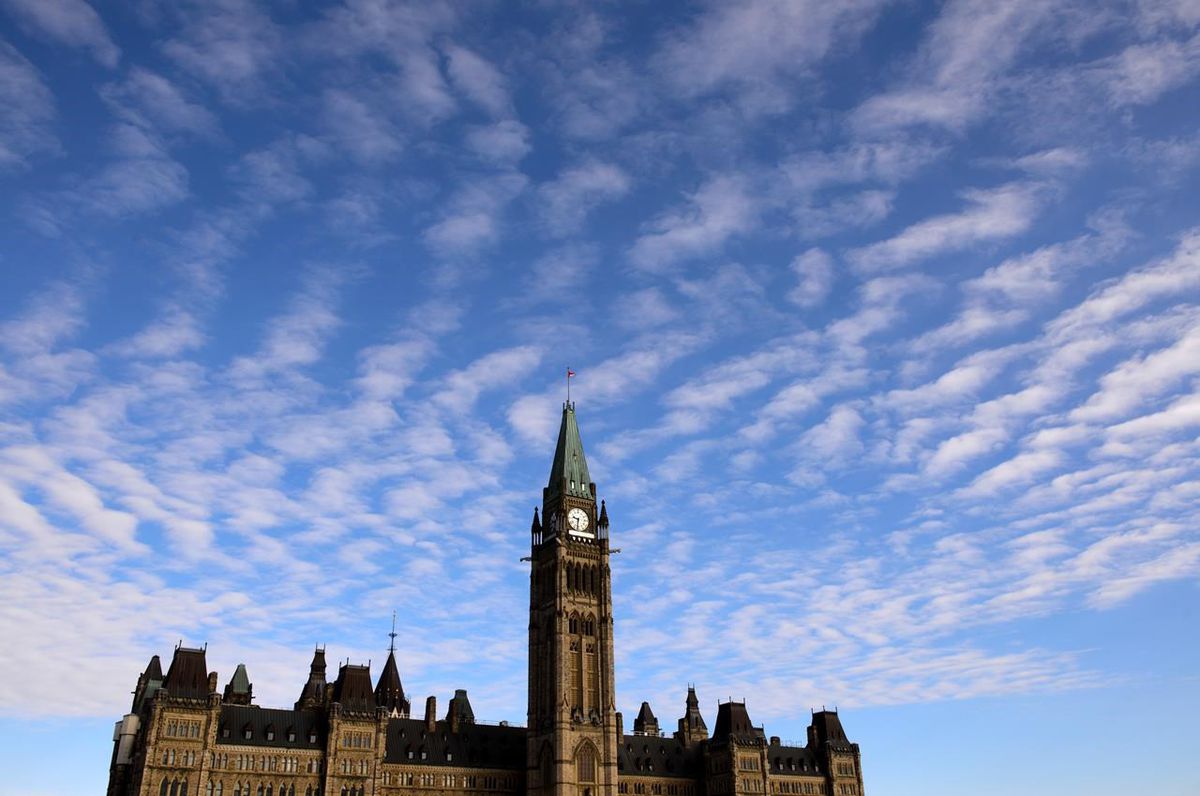 Guaranteed basic income has become an idea that won’t go away. Maybe there’s a reason for that.

It surfaced again Wednesday at the Office of the Parliamentary Budget Officer, which published a report on a “distributional and fiscal analysis” of a guaranteed basic income (GBI). It’s the fourth time in the past three years that the PBO has written a report on GBI; three of those reports have come in the past 10 months alone.

Why is the PBO examining this further? Because members of Parliament – of various political stripes – keep asking it to.

“There has been a lot of interest,” PBO senior analyst Nasreddine Ammar, the lead author of the report, said Wednesday.

There’s no question that the arrival of COVID-19 last spring brought GBI from the experimental margins of the Canadian policy conversation to the mainstream. Now, a year after a de facto national basic income was created in the form of the Canada Emergency Response Benefit (CERB), we’ve seen firsthand the benefits of a widescale, government-provided basic income for anyone who needs it – and the costs.

With a federal budget coming in less than two weeks, there remain a lot of questions about the longer-term future of government benefits and the country’s Employment Insurance program, which was exposed by the pandemic as outdated and inadequate. Something has to change. Maybe even something big.

And so we keep looking at GBI, and crunching the numbers.

The key numbers in the PBO report focus on the potential of GBI to lift low-income Canadians out of poverty. The study was patterned after Ontario’s 2017-18 basic-income pilot, which paid single participants up to $17,000 a year ($24,000 for couples), significantly less generous than the CERB. The PBO estimated that such a benefit would reduce the number of Canadians below the poverty line by 49 per cent.

It’s a staggering figure, and one that the current Liberal government will find compelling. This government has long talked about the need to address income inequalities, and has stressed that it sees this as a key element to any postpandemic economic rebuilding plan.

But even if inequality and poverty were not high on your policy agenda, the pandemic has shown us the economic value of establishing a system of income supports that is broader, faster and more seamless than the existing EI program. The CERB gave us a nearly instant stabilizing mechanism against a massive economic shock that, otherwise, would have overwhelmed the economy and caused severe and long-lasting damage to millions of Canadians.

A similarly fast and responsive permanent income-support program would provide Canada with a stronger and more effective “automatic stabilizer” – a term that economists use for government programs that automatically increase spending whenever the economy slumps. It’s a means of support that can instantly lean fiscal weight against an economic shock, without the government having to design, approve and implement fiscal stimulus programs.

If the pandemic taught economic policy makers nothing else, it’s the value of nimble fiscal supports in averting disaster and weathering hard times.

It’s no secret that such a guaranteed basic income isn’t cheap. The PBO puts the gross price tag at about $85-billion if the program started this year.

That includes an estimated $3-billion in lost tax revenue from the “disincentive” aspect of a GBI – the recognition that a broader and more generous safety net will discourage people from working, or at least from working full-time hours.

Indeed, some economists worry that a GBI would discourage work force participation, at a time when an aging population has made growth in labour supply a serious challenge. Yet the PBO concluded that “the impacts on labour supply are small,” estimating that the GBI would reduce overall payrolls by only about half a percentage point.

But can we afford $85-billion a year? Well, yes, maybe we can. The PBO’s previous work on the matter showed that the federal and provincial governments could cover pretty much the entire cost if they eliminated other low-income benefits and tax credits, including the basic personal amount exempted from tax each year. (The PBO assumes there would continue to be an additional disability benefit.)

Whether Ottawa, in partnership with the provinces (which provide many of the existing social-assistance programs), would be willing to do that is a big question. It’s clear that the federal government recognizes that the EI system needs an overhaul, but it doesn’t sound prepared to announce sweeping changes in the coming budget. We’re more likely to see some non-specific promises and more study. We may be several steps removed from trying to forge a federal-provincial consensus on the issue.

But it’s evident that as a tool to reduce poverty and income inequality, and provide an effective defence for the economy as a whole, a guaranteed basic income has a lot of merit. There’s a reason we keep talking about this. It’s actually a pretty sensible idea.