The delayed 13-kilometre Valley Line Southeast LRT[3] from Downtown to Mill Woods is tracking toward a “late 2021” opening.

Adam Laughlin, the city’s deputy city manager of infrastructure, provided an update on the timeline Tuesday while unveiling the city’s $1-billion  construction plan for this year.

Initially expected to open last December, Laughlin said the $1.8-billion first phase of the Valley Line is nearing the end of construction and will then need to go through rigorous commissioning and testing before it opens to residents. The line is being constructed by TransEd, a consortium of companies, who will also operate it.

The project hit a roadblock in early 2018 after a car-sized concrete slab was found in the North Saskatchewan River[4] during construction of the new Tawatinâ Bridge. At the end of February, the LRT line was at 89 per cent completion.

The onus is on TransEd to complete the line and ensure it meets all the requirements under the project agreement, Laughlin said.

“They need to finish the construction component, they’re finishing that, and then there is a commissioning and testing they have to work through to ensure that the system is running as intended,” he said. “There’s a lot of work to do and it’s on them to make sure that they get that work done. One thing that we won’t do is jeopardize quality and service requirements and so we’ll make sure that they get this work done to the satisfaction of Edmontonians.”

Valley Line construction is one of 268 capital projects underway in the city this year that Laughlin said will create about 13,000 jobs. Overall, 93 per cent of the capital projects are on budget and 79 per cent are on schedule. It’s an ambitious construction season and could cause some disruptions to the daily lives of residents, Laughlin said, noting that these projects are essential to build up the city for two million people.

“We invest now knowing that the payoff will come down the road. The short-term payoff is jobs, the medium-term is economic recovery. Long term, we get to live in the city that Edmontonians told us they want,” he said. “We have ambitious goals this season, but we’ve done it before. 2020 was a major construction season for the City of Edmonton and we’ll do it again and we’ll do it safely.”

Laughlin pointed to the 536-acre Blatchford development as a major investment in the city’s future. The new residential development, eventually to be the home of 30,000 residents, on the former City Centre Airport lands is slated to become one of the world’s largest sustainable communities using 100 per cent renewable energy.

Work is also continuing on the two Jasper Avenue projects to improve accessibility and vibrancy on Downtown’s main street. The second phase of the Jasper Avenue New Vision project between 97 Street and 100 Street is expected to be complete by the end of the year. Imagine Jasper, from 109 Street to 111 Street, is slated for completion in the fall with traffic currently reduced to one lane in each direction.

While working on new projects, Laughlin said the city is also focused on repairing the current infrastructure in place, including potholes that pop up during the spring. The city has completed more than 84,000 pothole repairs so far this year, compared to 79,000 in the same period in 2020, and more than 14,000 last week alone.

A full list of the city’s current construction projects can be found online.[5] 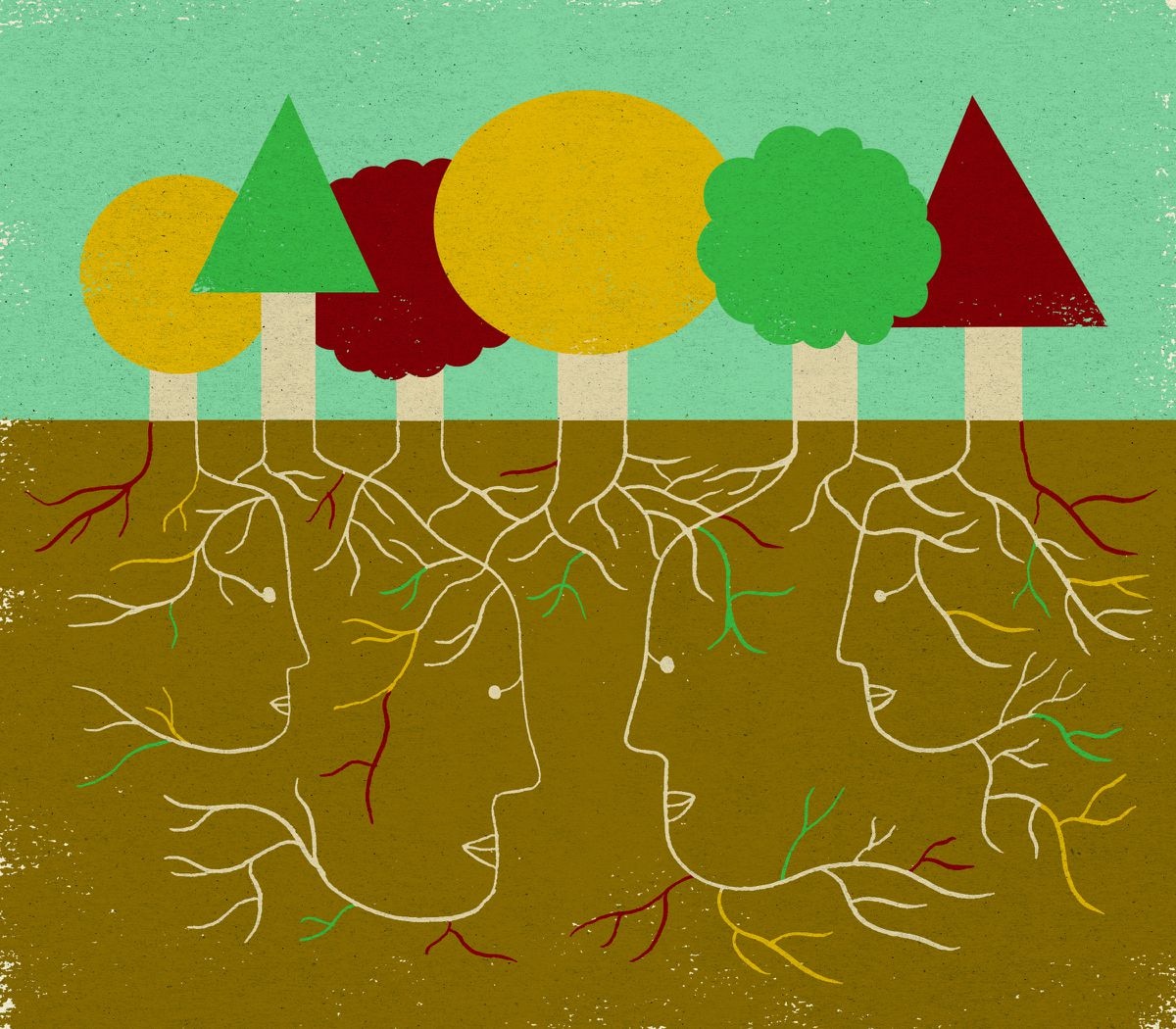 Moms, take a lesson from the trees: We thrive together