OTTAWA — The Canadian government is set to tell a Federal Court of Appeal hearing today a refugee pact between Ottawa and Washington does not violate the Charter of Rights and Freedoms.

Canada’s lawyers argue the Federal Court misinterpreted the law when it declared in July that the Safe Third Country Agreement breaches constitutional guarantees of life, liberty and security.

The court’s declaration of invalidity was suspended for six months and later extended, leaving the law in place for now.

Under the bilateral agreement, which took effect in 2004, Canada and the U.S. recognize each other as safe places to seek protection.

It means Canada can turn back potential refugees who arrive at land ports of entry along the Canada-U. S. border on the basis they must pursue their claims in the U.S., the country where they first arrived.

Canadian refugee advocates have vigorously fought the asylum agreement, arguing the U.S. is not always a safe country for people fleeing persecution.

This report by The Canadian Press was first published Feb. 23, 2021. 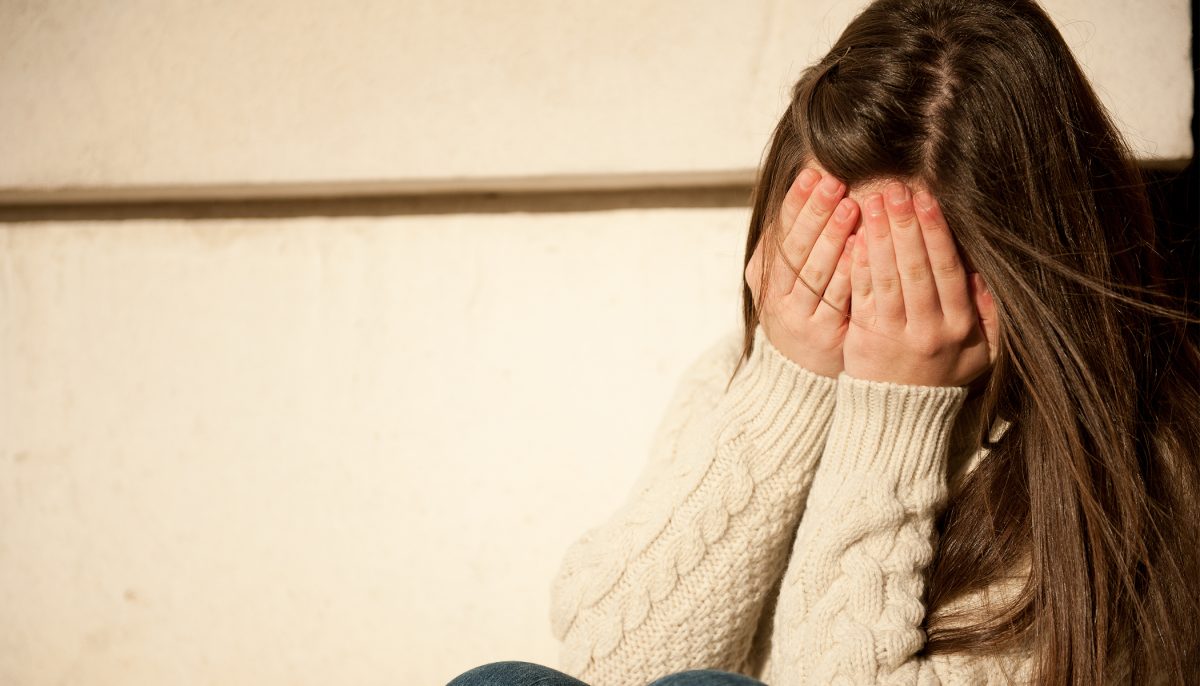 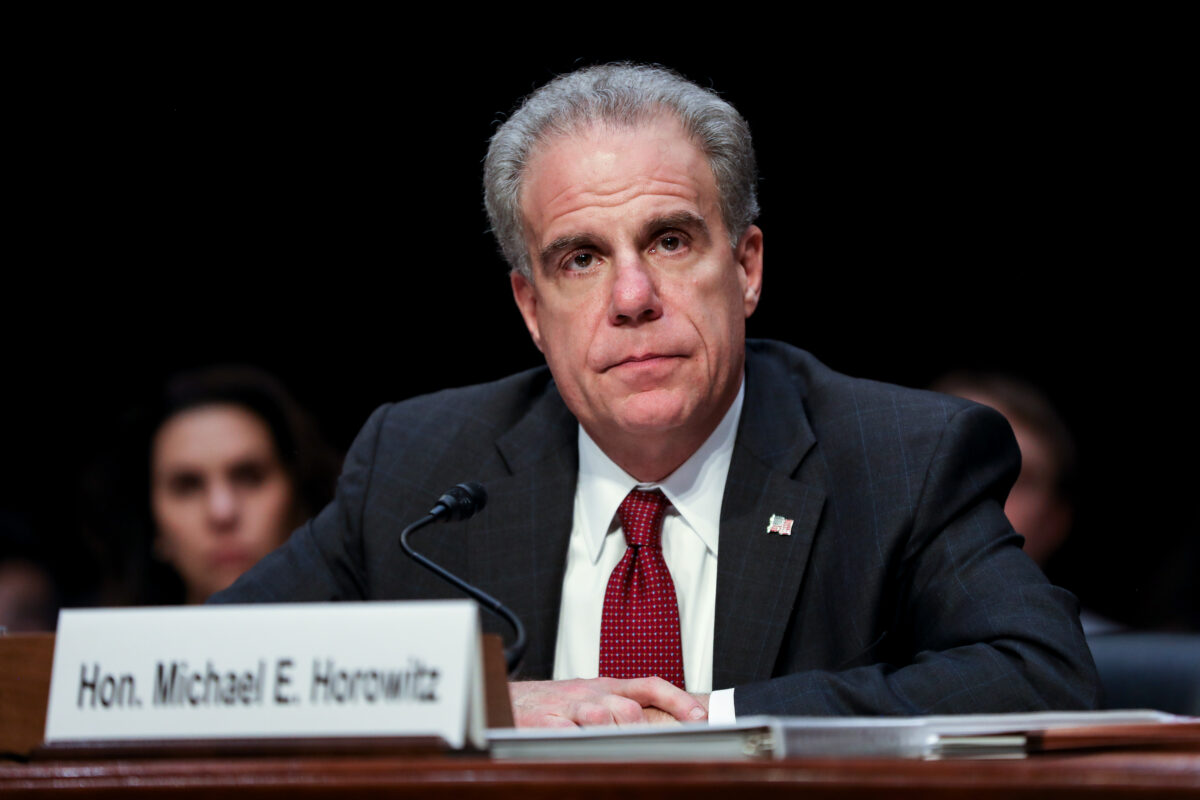 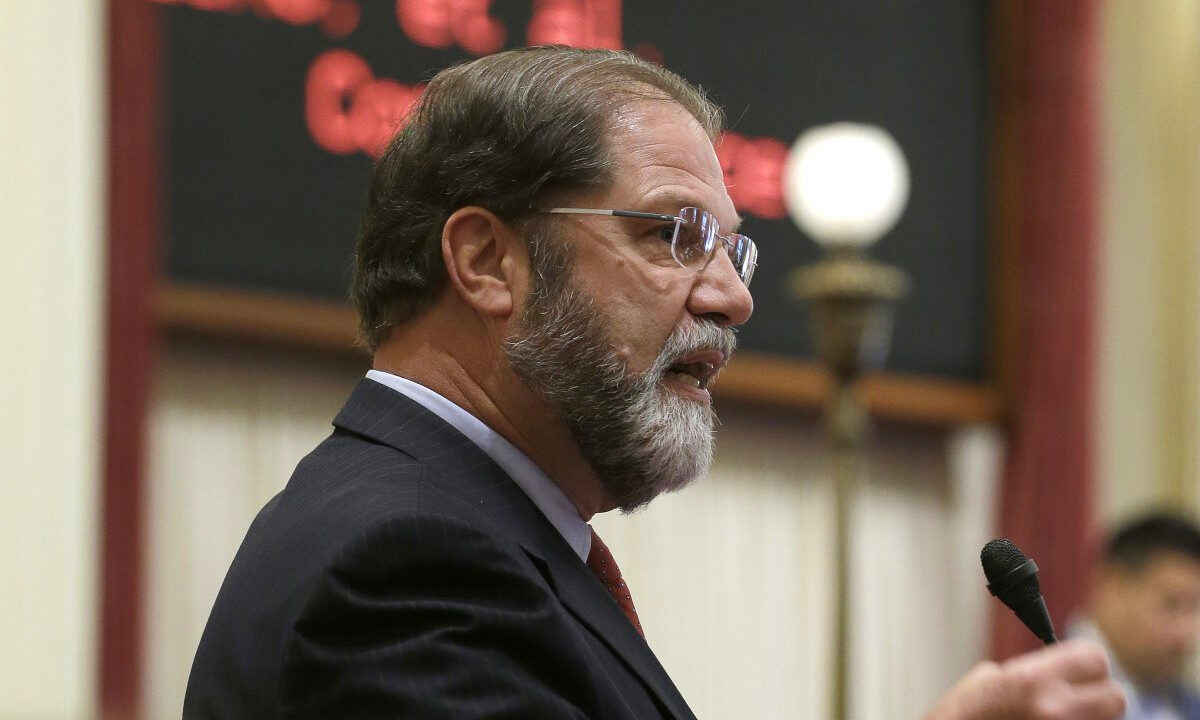 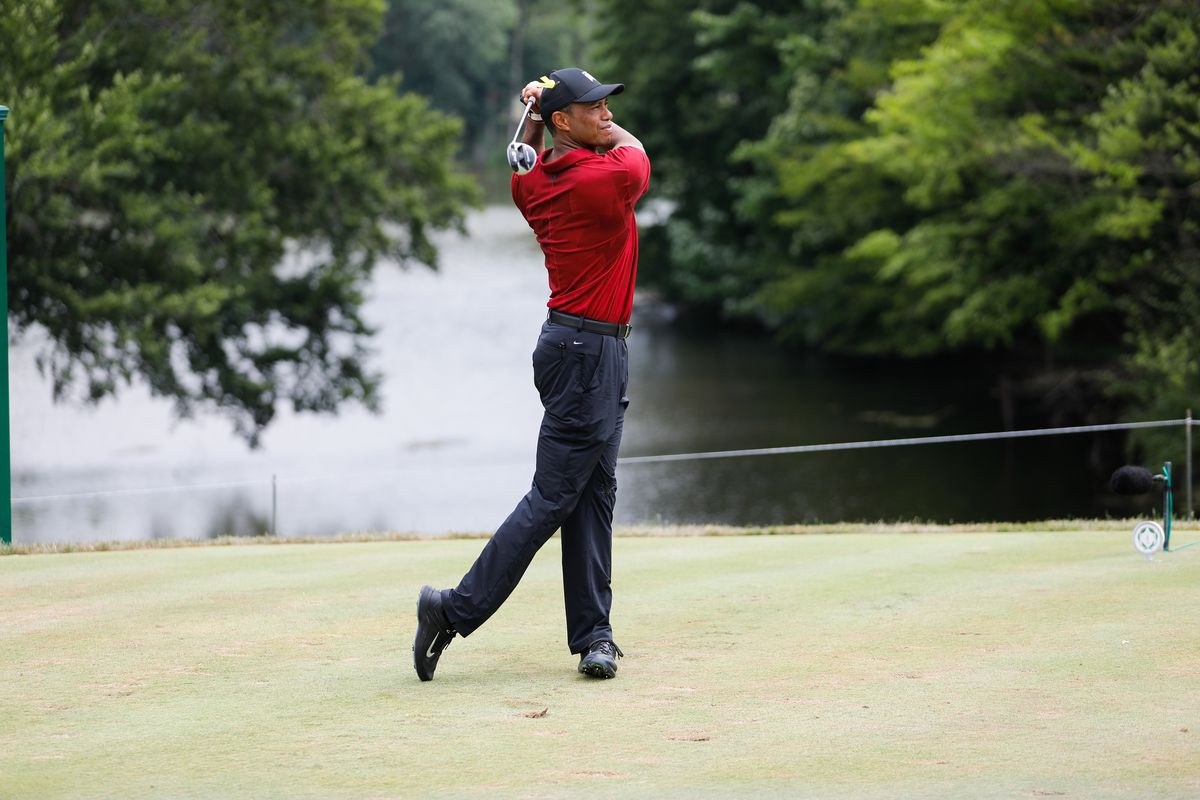