CALGARY — The May long weekend isn’t even here yet, but people are already ripping it up in Waiparous and McLean Creek provincial recreation areas.

Reports on social media say a lot of campers and off-road users were out in the areas last weekend.

Shawn Peter of Bragg Creek & Kananaskis Outdoor Recreation is worried about the damage they’re leaving behind.

“People [are] shooting propane tanks, lots of vehicles driving where they are not on designated trails, vehicles getting stuck everywhere,” said Peter.

“It’s super muddy out there right now. There are trails that go through bogs that shouldn’t be used early on in the season. Everyone is driving through them and getting stuck.”

He wants the provincial government to act now and not delay until the fall to implement a new user fee for off-highway vehicles (OHV) in Alberta’s backcountry.

While there is a new $90 fee to access Alberta parks like Kananaskis, people who use crown land outside the parks only have to pay $30 a year to camp and there’s no daily fee. 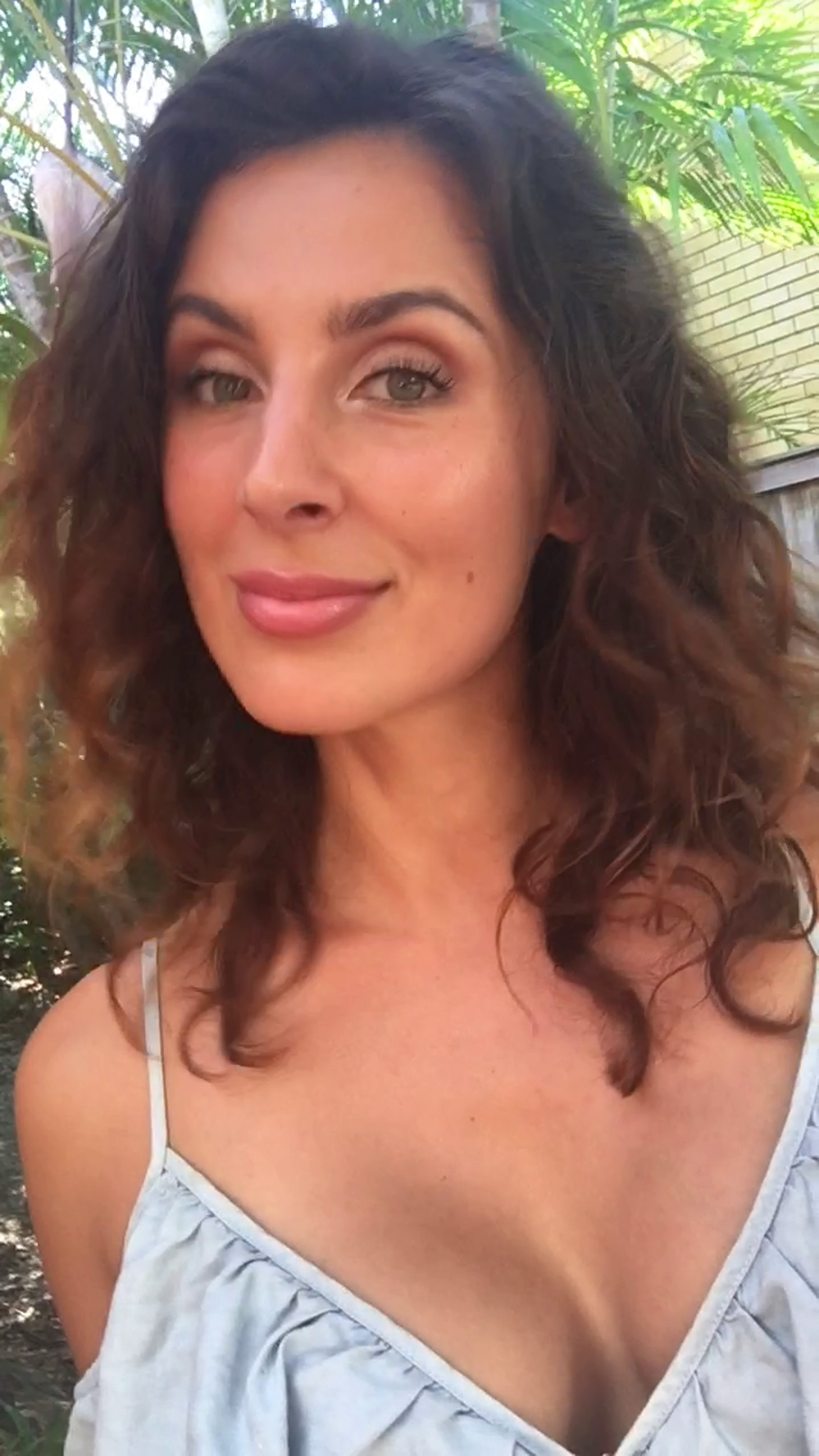 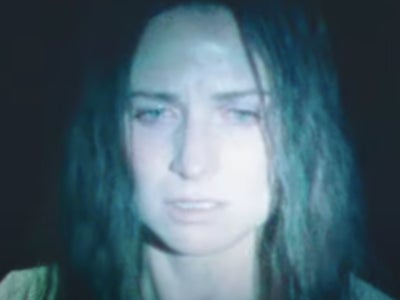 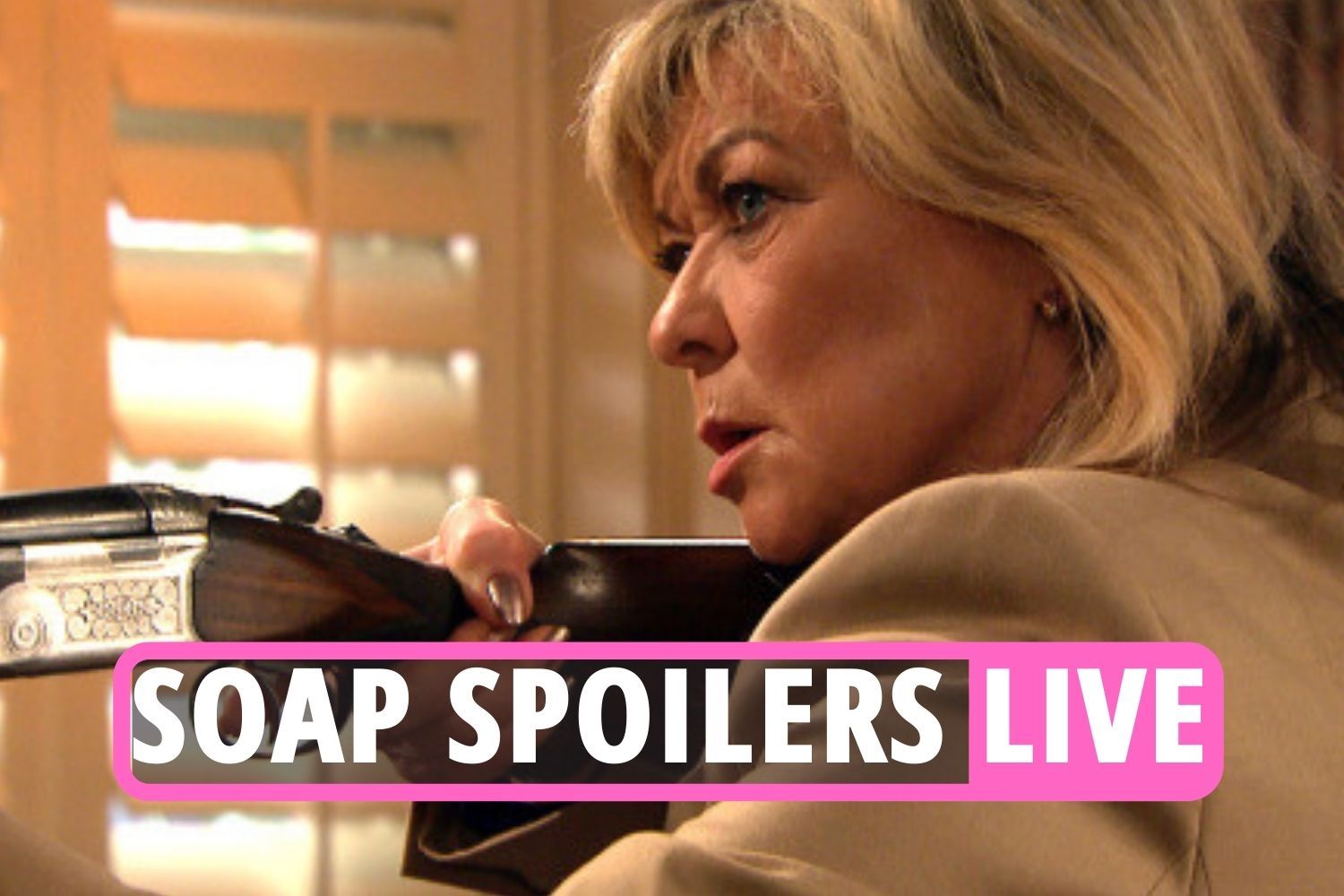 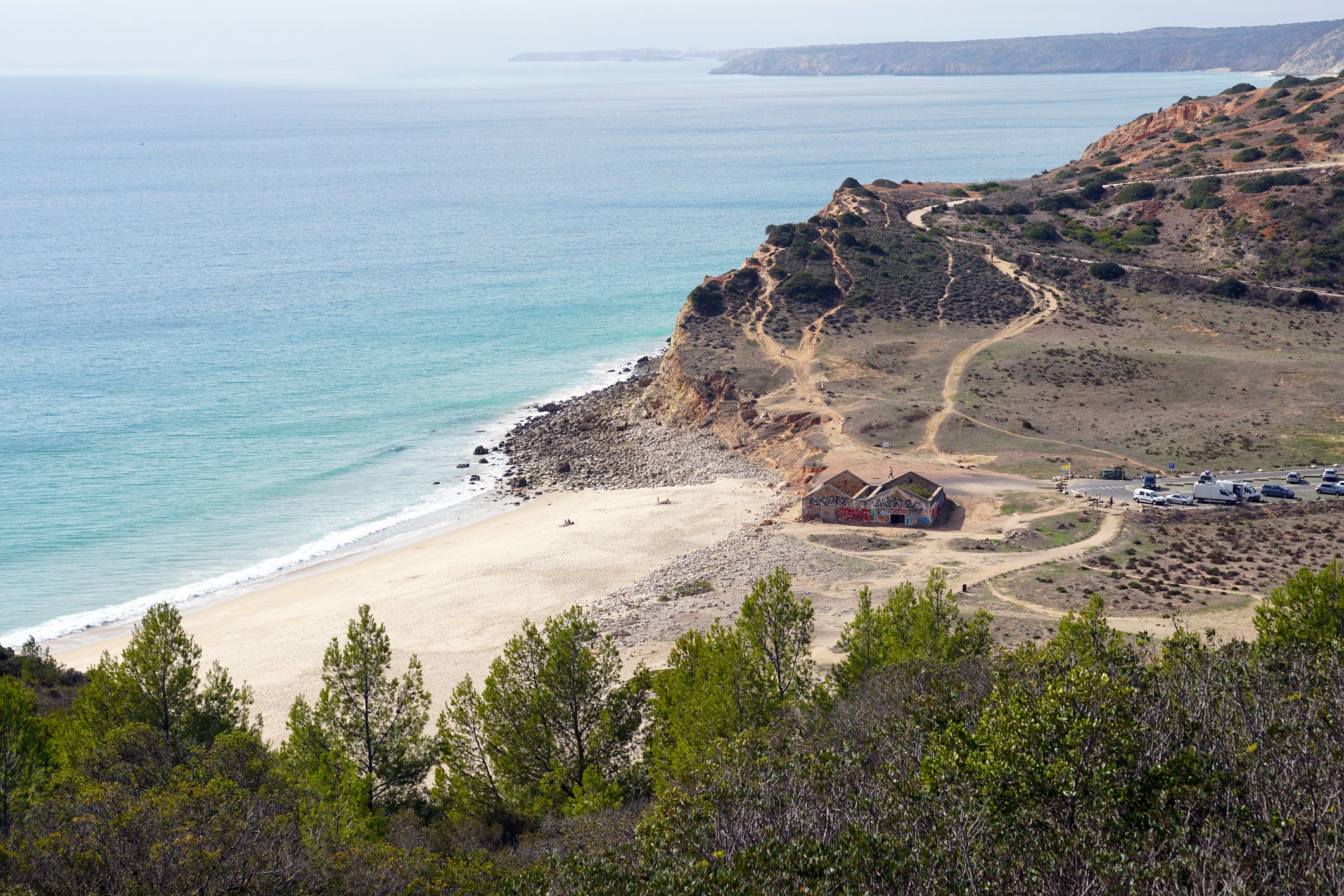 How Portugal killed off wild camping 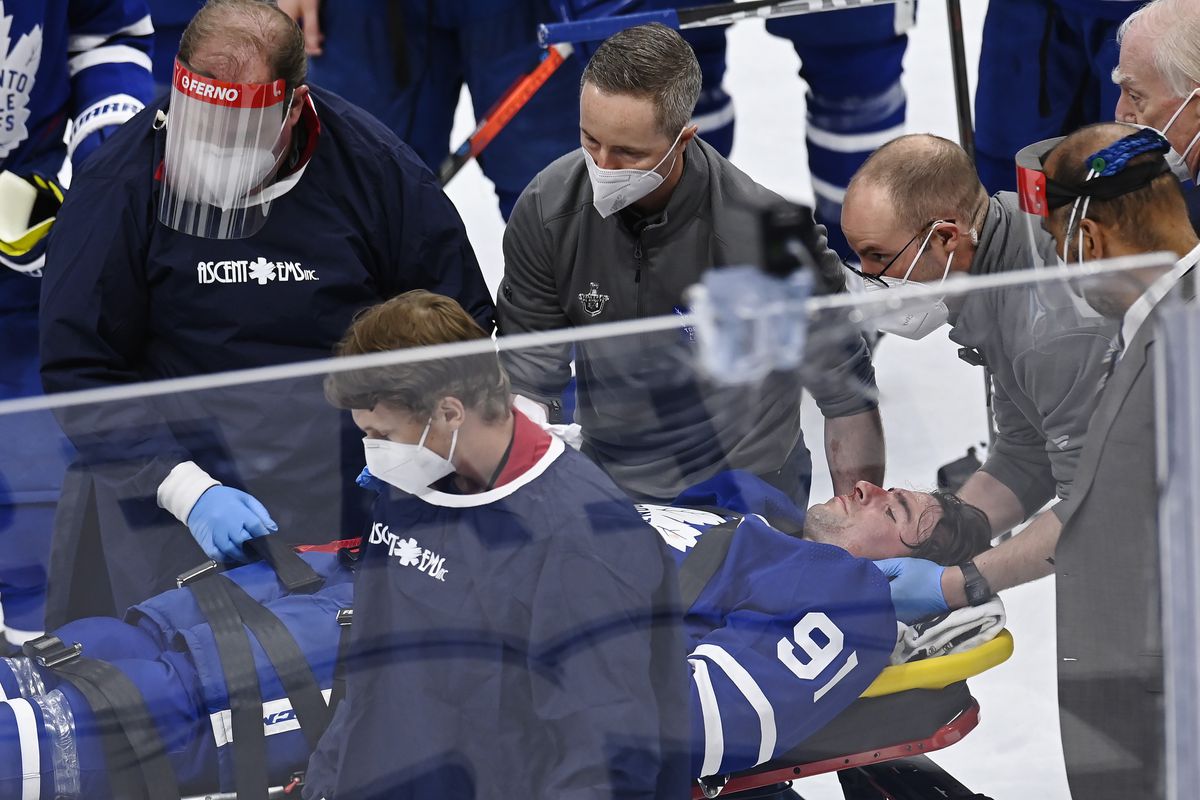 Tavares’ injury was an accident, but Perry-Foligno fight was inevitable 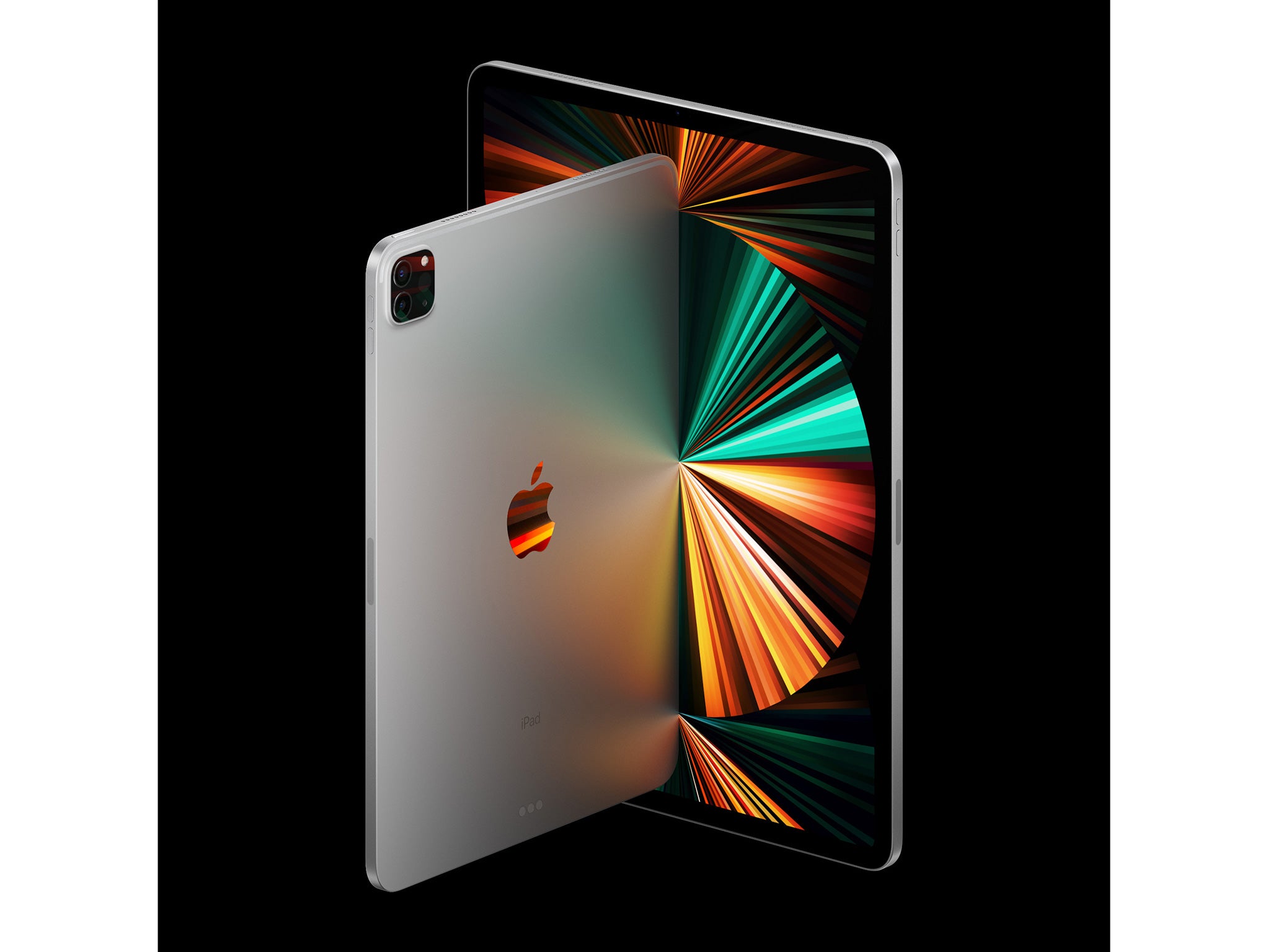 Apple iPad pro vs iPad air: Which tablet comes out on top? 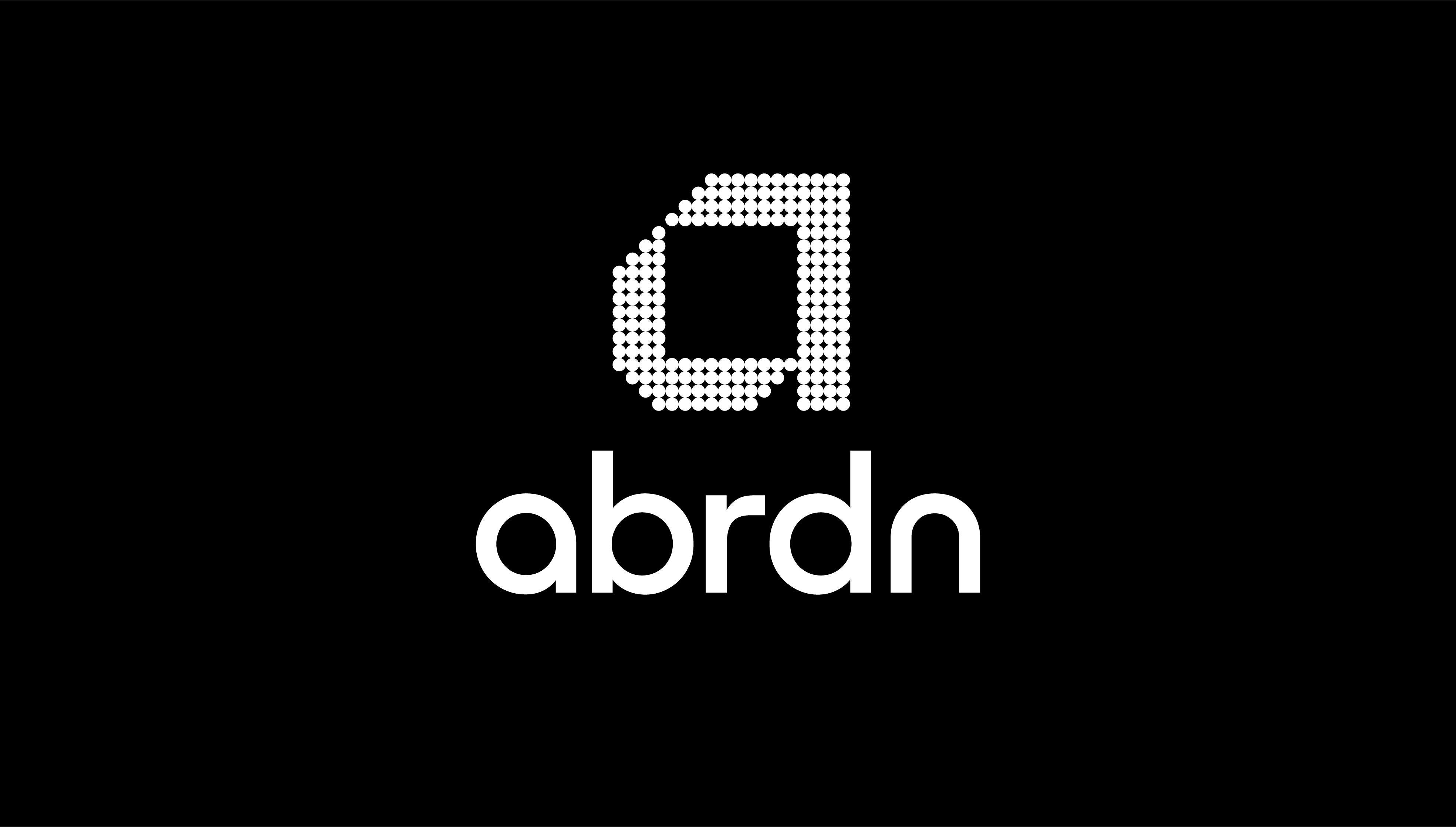 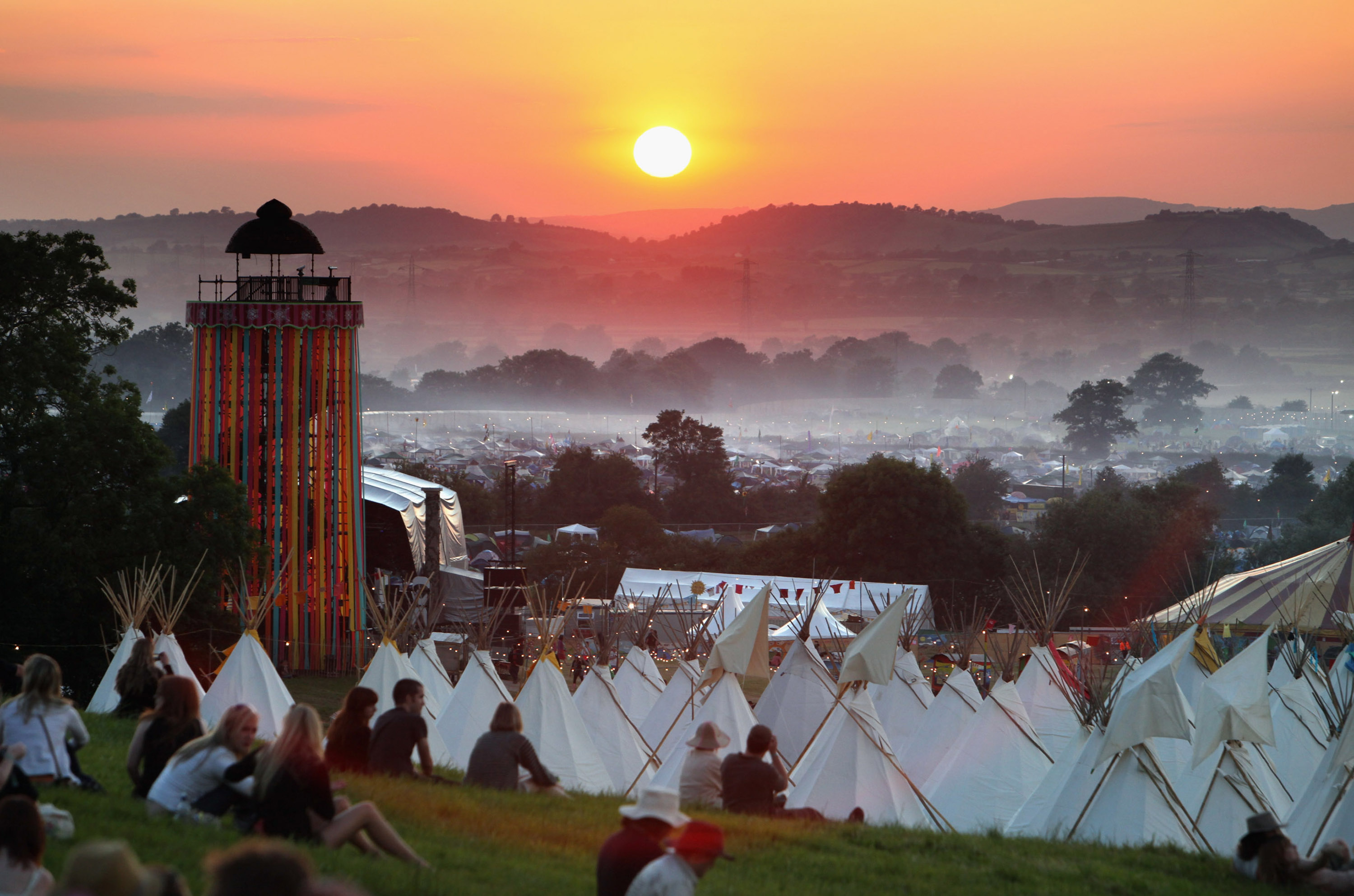 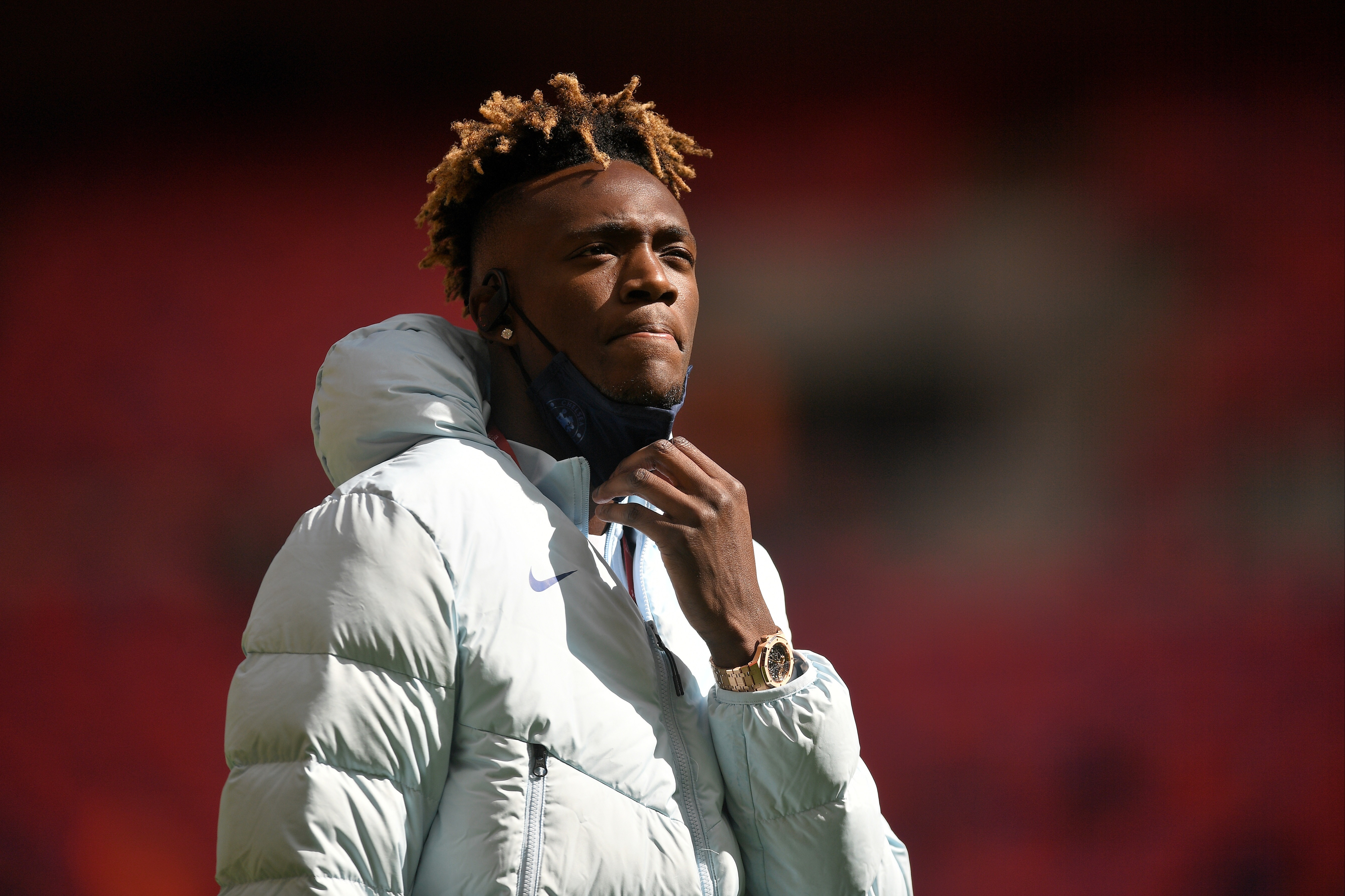