BEIJING — China has sentenced a former education official and a former legal official in the northwestern region of Xinjiang to death with a two-year reprieve on charges including separatism and bribe taking.

Sattar Sawut and Shirzat Bawudun are the latest of many Xinjiang bureaucrats, almost all members of the Muslim Turkic Uyghur minority group, to be sentenced on national security charges in what China calls a campaign against “two-faced officials” who are seeking to undermine Chinese rule from within the system.

Such sentences are usually commuted to life in prison after two years with good behaviour. Both men pleaded guilty and neither would file an appeal, said Wang Langtao, vice-president of Xinjiang’s regional higher people’s court.

National security cases are heard behind behind closed doors and it wasn’t exactly clear when the men had been tried or when their sentences had been handed down. Sattar Sawut was detained in 2018. It was clear when Shirzat Bawudun had been held.

“Sattar Sawut took advantage of compiling and publishing ethnic language textbooks for primary and secondary schools to split the country, starting in 2002. He instructed others to pick several people with separatist thoughts to join the textbook compilation team, the court found,” the official Xinhua News Agency said, citing comments by Wang at a news conference.

Wang said Shirzat Bawudun, the former head of the Xinjiang regional justice department, was convicted of “splitting the country” for having colluded with the East Turkistan Islamic Movement and having “offered help to separatists and religious extremists, and collaborated with overseas separatist forces.” The ETIM is listed as a terrorist group by the United Nations, although many experts question whether it exists in operational form.

Following terror attacks that killed thousands, China launched a sweeping security campaign in Xinjiang, detaining more than 1 million Uyghurs, Kazakhs and members of other minority Muslim groups in prison-like reeducation centres where they are told to denounce Islam and traditional culture, learn Mandarin Chinese and swear fealty to the ruling Communist Party and its leader, Xi Jinping.

That crackdown has been accompanied by the arrests of leading Uyghur academics and other public figures, mostly on charges of separatism.

China denies any abuses, saying the centres were aimed at teaching job skills and deradicalizing those influenced by anti-Chinese jihadi teachings. It says its policies have prevented any new terrorist attacks taking place for more than four years.

Beijing has also vociferously attacked claims of forced labour in factories and cotton fields and encouraged an unofficial public boycott of foreign companies that have spoken out on the matter. It calls U.S. sanctions against officials associated with persecution in Xinjiang a former of political persecution that will have no effect on government policy.

The court said textbooks approved by Sattar Sawut were used for 13 years, bringing “grave consequences.” It said the 2003 and 2009 editions of the textbooks contained 84 passages preaching ethnic separatism, violence, terrorism and religious extremism and that several people were inspired by the books to participate in a bloody anti-government riot in the regional capital Urumqi in 2009.

Others, the court said, became inspired to become “key members of a separatist group headed by former college teacher Ilham Tohti,” a Uyghur economist serving a life sentence on a separatism charge since 2014. 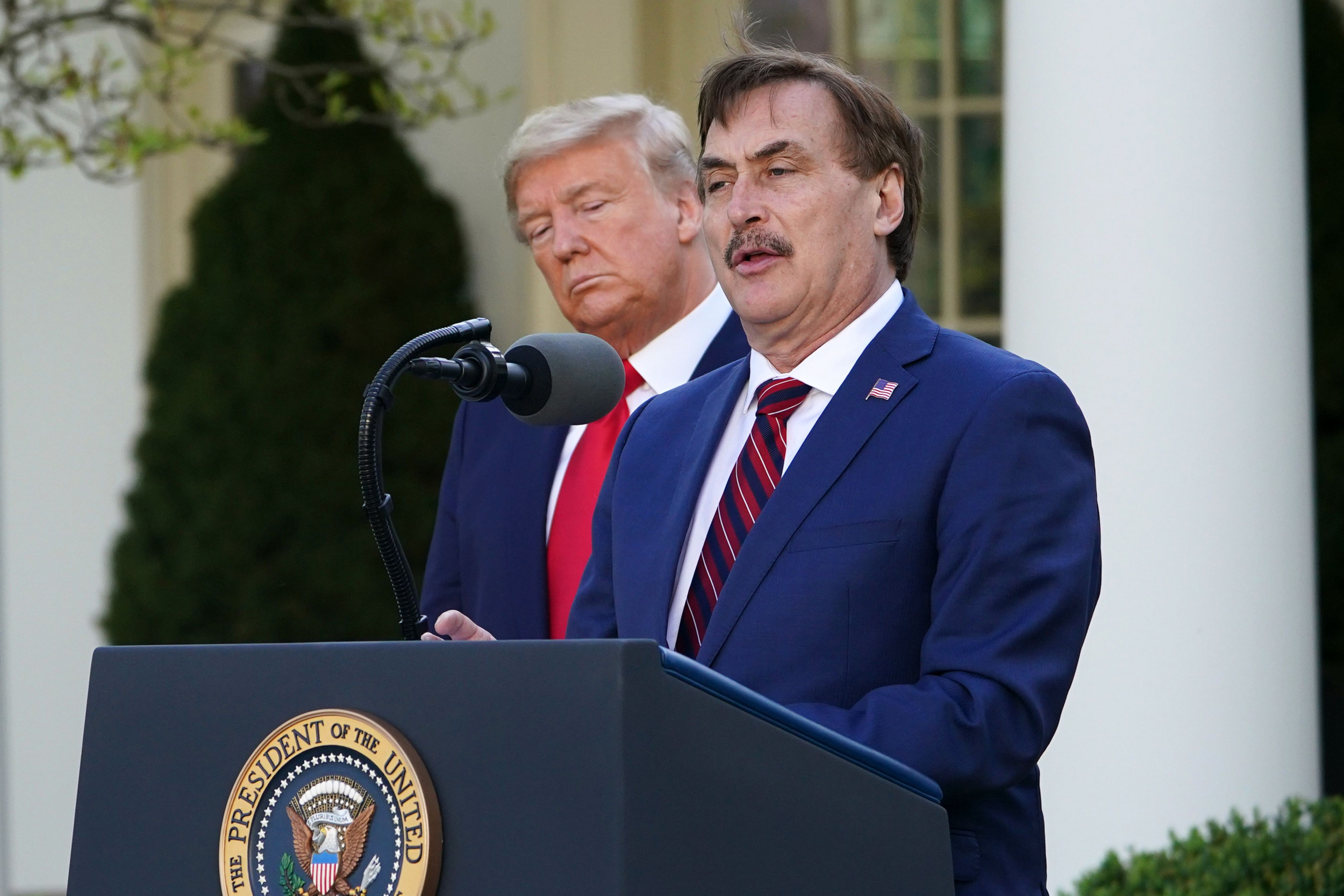 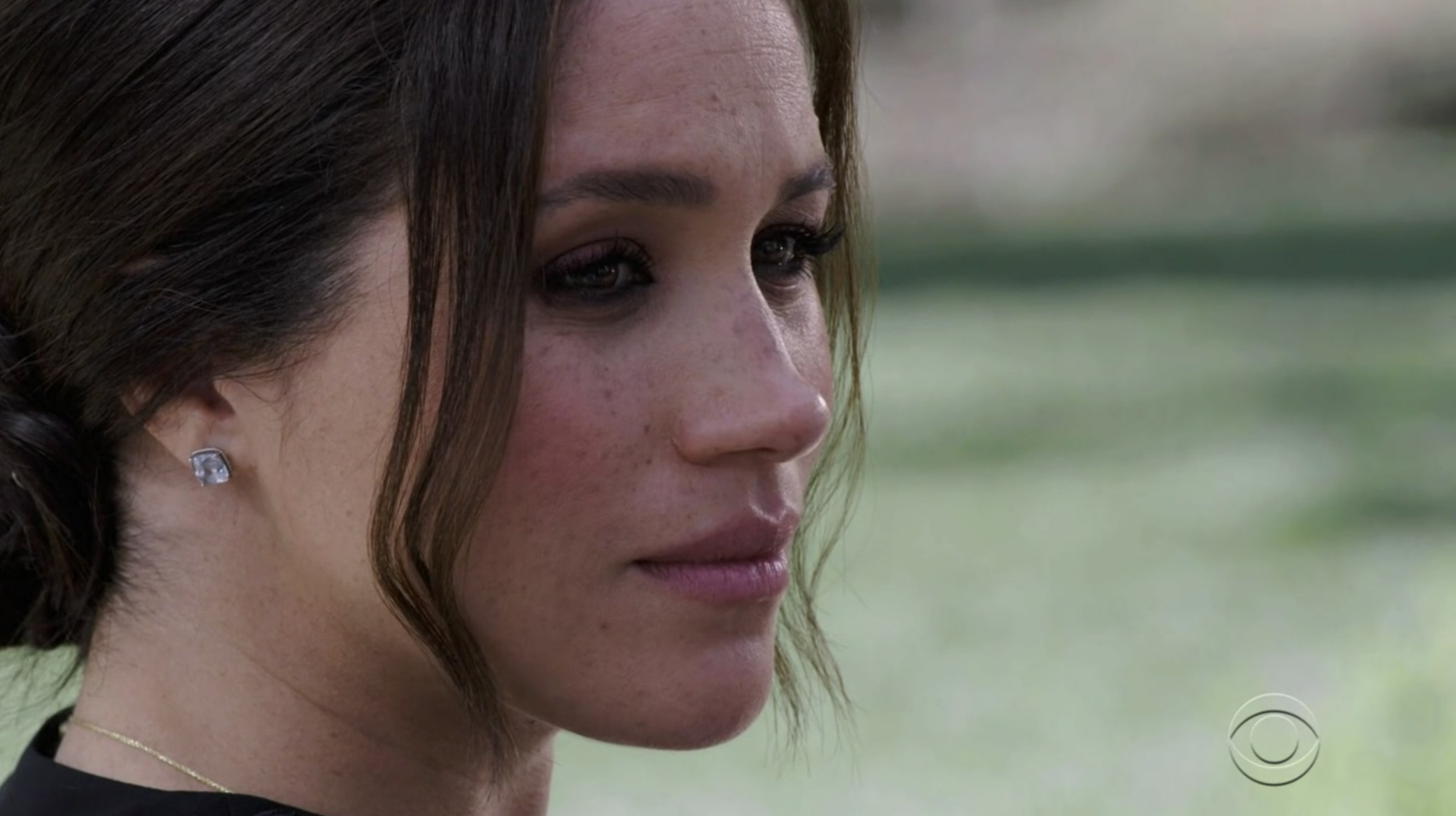 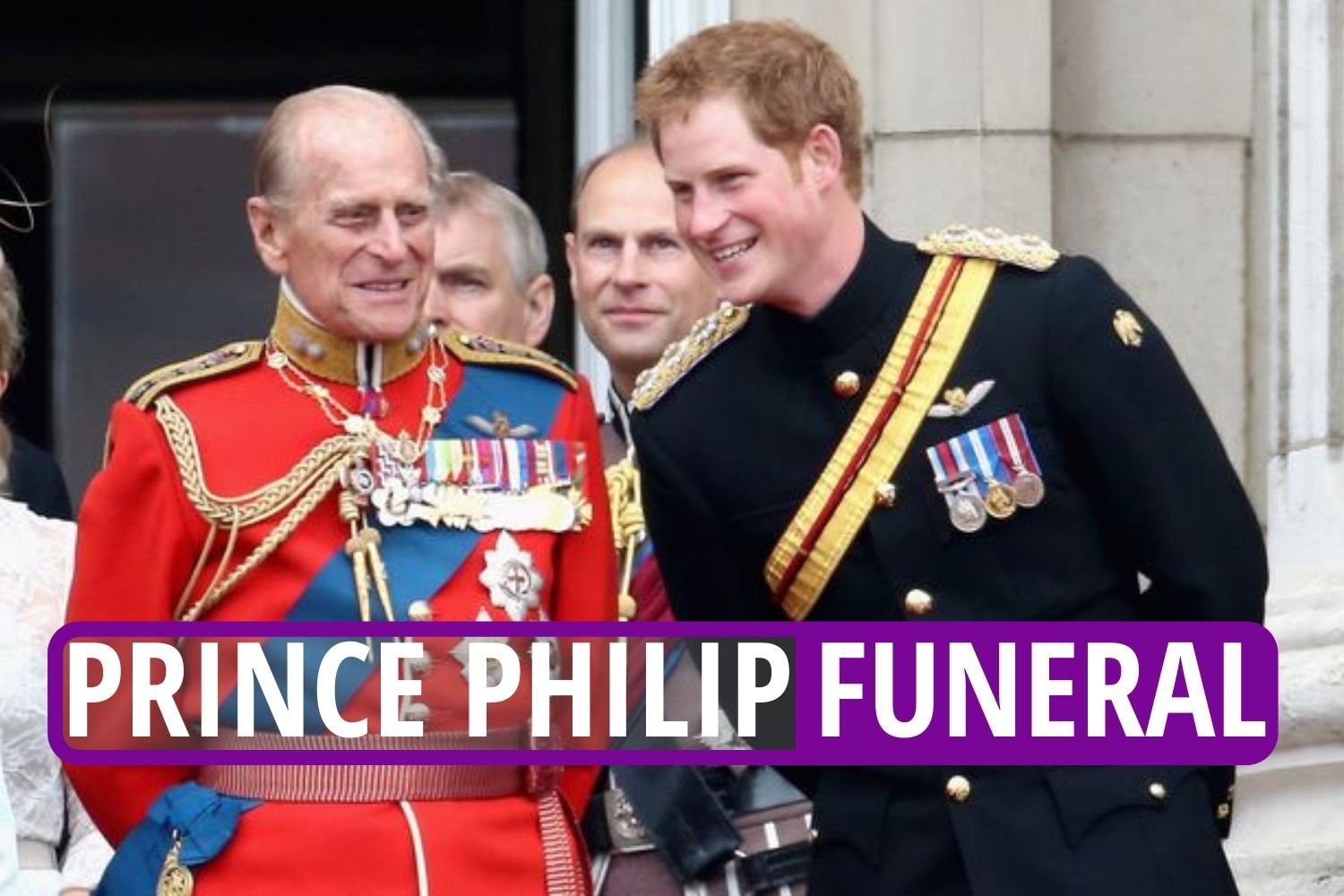 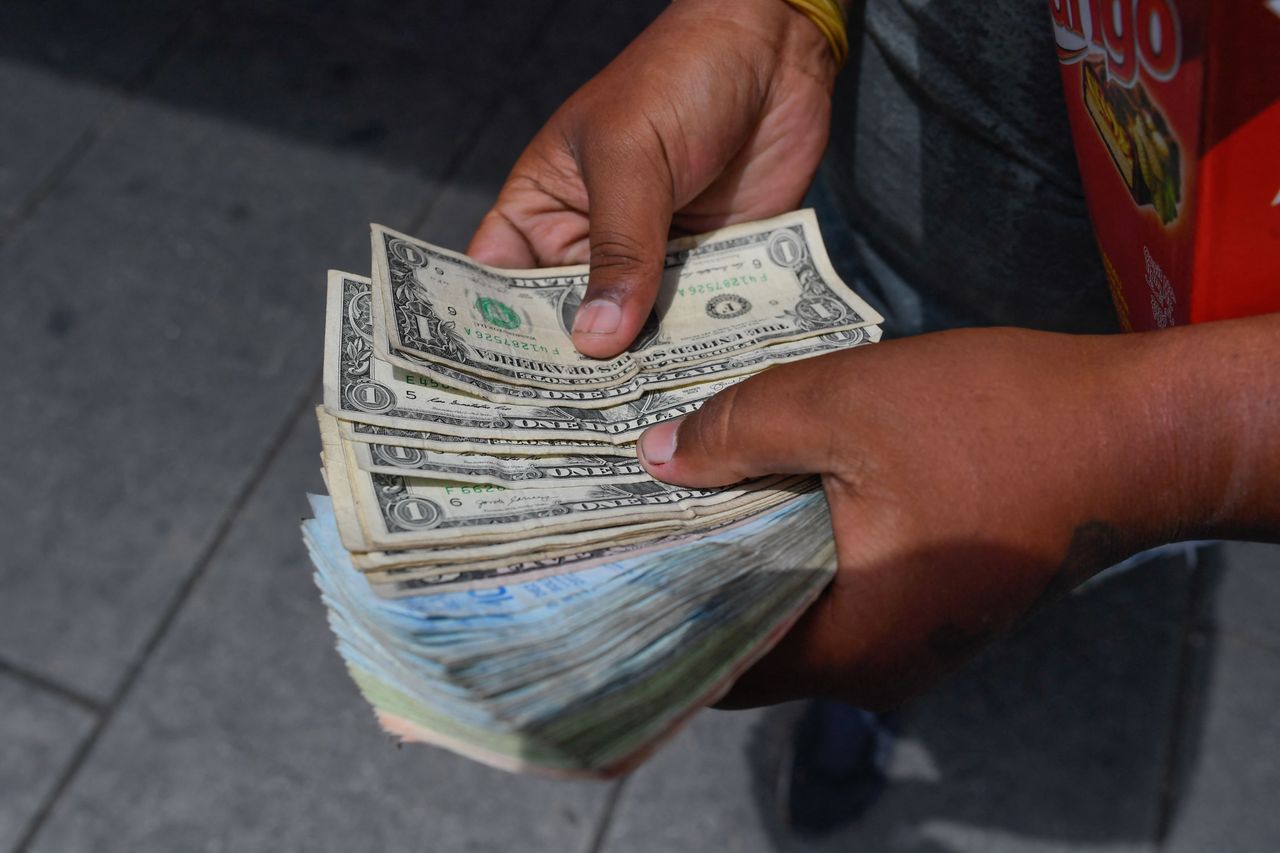 EXPLAINER: What are the Iran nuclear talks all about?

Pompeo: Biden ‘Right’ to Withdraw US Troops From Afghanistan, But Execution Matters

US warns of punitive actions for Lebanese blocking reforms 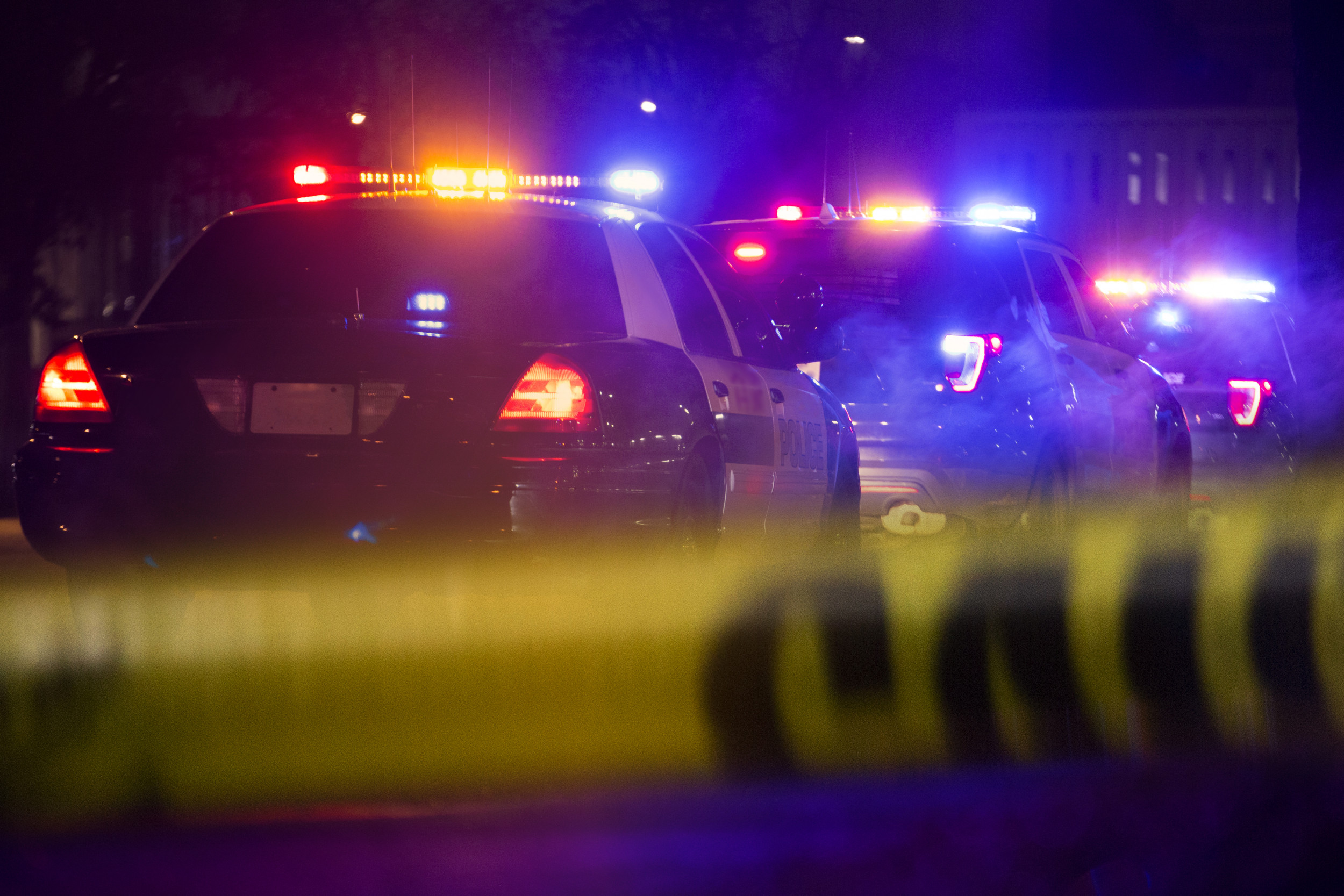 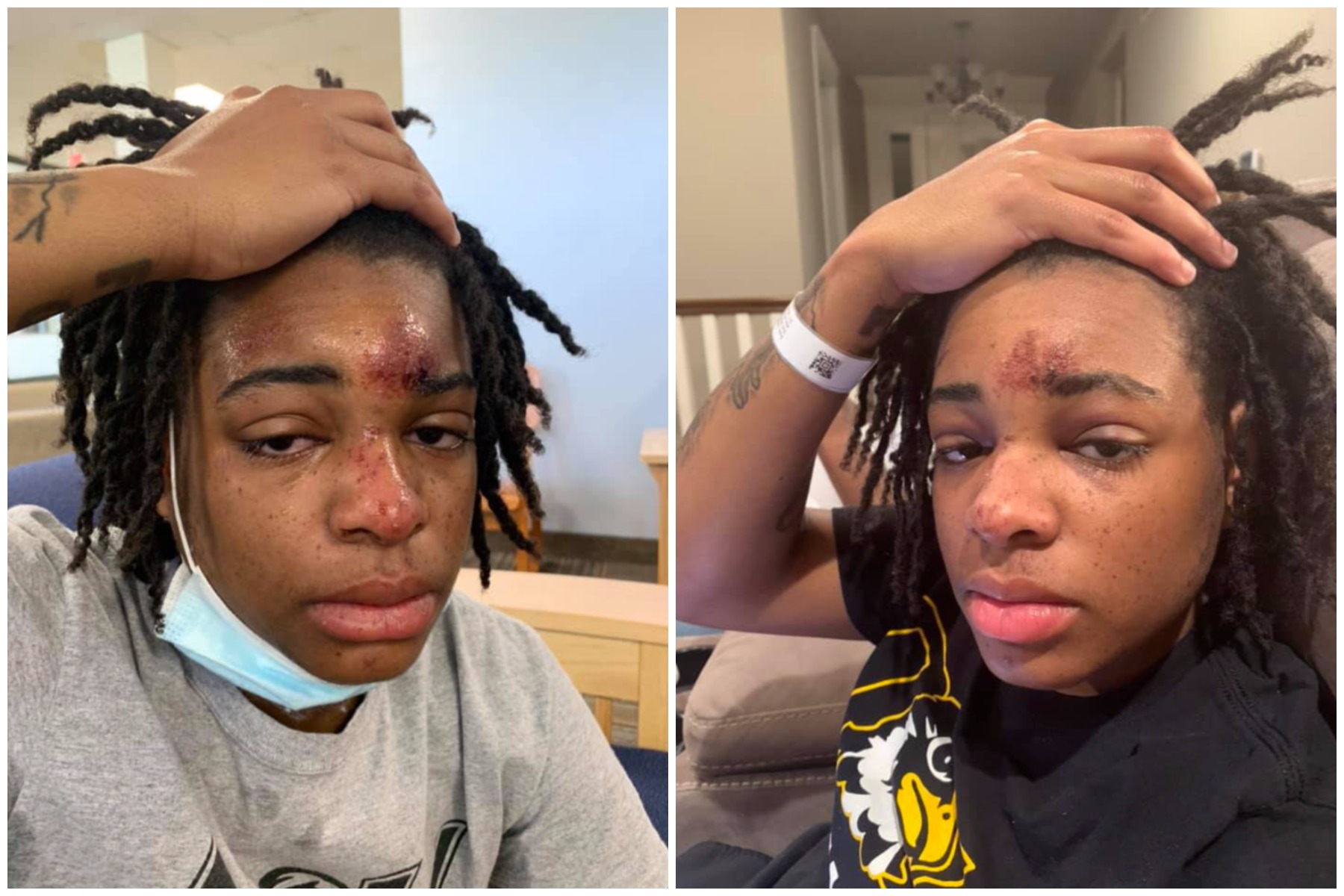